Matilde Carbajo is conducting the project “Evil and Remedy: Changes and Continuities in Healing Practices and Public Health in the Mariana Islands (Western Pacific) (900AD - 1898AD)” with the support of a scholarship from the financial institution’s INPhINIT PhD scholarship programme. 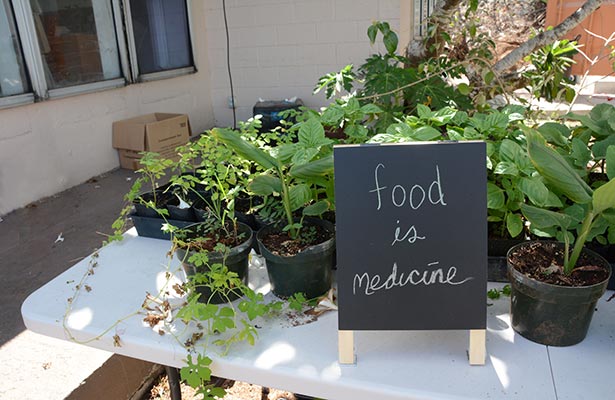 Matilde Carbajo, a PhD student of Historical Archaeology and a member of the Research Group on Colonialism, Gender and Materialities (CGyM) at the UPF Department of Humanities, obtained an INPhINIT doctoral scholarship at the last call (2021) of this programme by the “la Caixa” Foundation.

Since the beginning of this 2021-2022 academic year, the young researcher has been conducting the thesis project titled “Evil and Remedy: Changes and Continuities in Healing Practices and Public Health in the Mariana Islands (Western Pacific) (900AD - 1898AD)”. The scholarship awarded by the financial institution, lasting three years, includes a financial endowment of 122,592 euros and a comprehensive complementary training programme in soft skills, researcher well-being and preparation for the future.

What changes in healing practices took place in Guam after the island was incorporated into the Spanish colonial network? 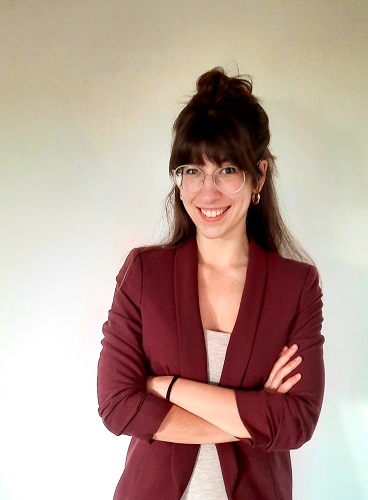 Matilde Carbajo's research, which focuses on the spheres of health and disease between the ninth and nineteenth centuries, aims to analyse changes and continuities in the healing practices of the Chamorra culture after Guam was incorporated into the colonial network of the Spanish empire.

The study is grounded on the assumption that colonial policies had a huge impact on indigenous medical practices, which were rooted in a different conception of the world and of the individual. It will focus above all on specialized healers (makåhnas), ethnobotanical practices, collective health rites, and non-specialized healing practices that fall under “maintenance activities”.

This research is part of the ABERIGUA project (Archaeology of Cultural Contact and Iberian Colonialism in Guam and the Mariana Islands), led by Sandra Montón Subías, ICREA research professor at the Department of Humanities and coordinator of the University's CGyM Research Group. ABERIGUA seeks to understand the impact of the colonial strategies that were implemented in Guam and the Marianas during their incorporation into the colonial network of the Spanish empire. Thus, it studies the processes of cultural change and continuity that took place, and, most especially, the construction of gender in the new situation of colonial domination.

Matilde Carbajo (Madrid, 1996) holds a bachelor’s degree in Archaeology from the Complutense University of Madrid (UCM) and a bachelor’s degree in Social and Cultural Anthropology from Lumière Lyon 2 University (Lyon, France), and a master’s degree in Prehistory from the Complutense University of Madrid (2020). In the same year, she obtained a collaboration grant in the Ethnobotany Collection at the UCM and did an internship at the National Museum of Anthropology (Madrid, Spain). She has participated in excavations and archaeological laboratories of different periods and cultures in Spain, France and Israel and has conducted anthropological fieldwork in Spain and France.

The scholarship awarded to the UPF researcher is part of the “la Caixa” Foundation doctoral and postdoctoral fellowship programmes, whose 2021 edition awarded a total of 110 scholarships targeting young researchers of all nationalities, to carry out cutting edge research in Spain and Portugal.