High Dynamic Range (HDR), the most important innovation since the advent of colour TV

Back High Dynamic Range (HDR), the most important innovation since the advent of colour TV

High Dynamic Range (HDR), the most important innovation since the advent of colour TV

Technology made available to the audiovisual industry by the project HDR4EU, funded by the EU Horizon 2020 programme, coordinated by Josep Blat and Marcelo Bertalmío, researchers at the Department of Information and Communication Technologies, which they have carried out over the last three years with a consortium of leading companies of the European film industry. 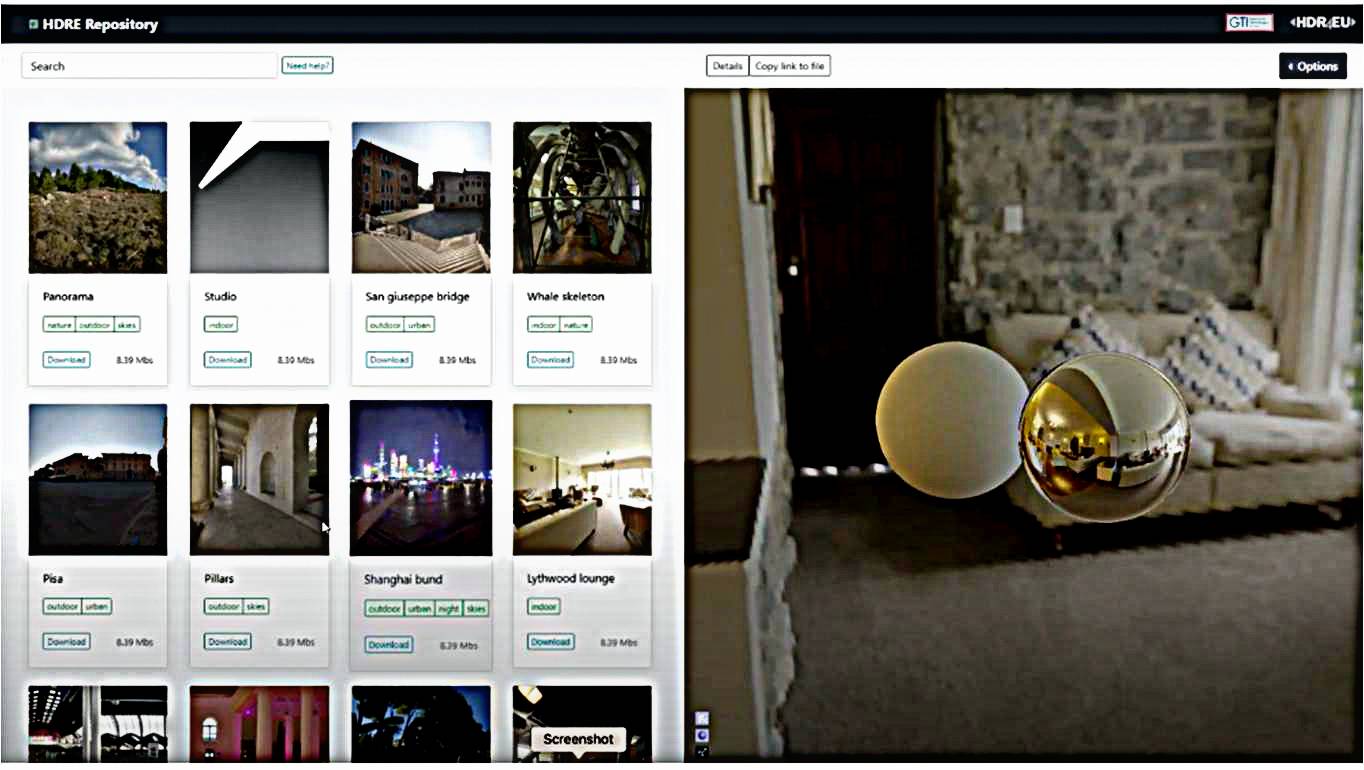 The images we see at the cinema, on television, on screens and tablets are but a pale reflection of what exists in reality or is enabled by human visual perception. The contrast of a scene is measured by the ratio of the values of light intensity between the brightest and the darkest points and is called dynamic range. Although common natural scenes can have a contrast of 1,000,000:1 or more, our visual system enables us to perceive contrasts of about 10,000:1, which is far higher than the available simultaneous range of contrast of traditional cameras and screens.

HDR (high dynamic range) technology provides an unprecedented enhancement in terms of the contrast, colour and brightness of images in the cinema, on television and other devices, giving viewers a sense of immersive realism that will transform the way people consume content. The audiovisual sector sees it as a unique and unrepeatable opportunity, comparable to the first public broadcast in colour, in 1951.

HDR4EU has just been completed and its results provide the first HDR cinema screening technology, a new HDR virtual television studio, and an HDR web demonstrator, examples of innovative work involved in the project

Josep Blat (GTI) and Marcelo Bertalmío (IP4EC), researchers at the UPF Department of Information and Communication Technologies (DTIC), led the international consortium of the HDR4EU project, supported by the European Union’s Horizon 2020 programme, which was completed in 2020. Its aim was to create professional tools, techniques and guidelines that provide a significantly enhanced experience in the quality of the image and customization of content, and help European businesses linked to the audiovisual sector to become world leaders in the field of emerging HDR technology.

Exceptional results with an immediate impact on the industry

The project has produced exceptional results with an immediate impact on the production and distribution industry, as articulated in the HDR guidelines, showcase, shootings, publications (an exceptional level) and deliverables on the project website. HDR4EU has positioned itself, achieving ample digital and face-to-face dissemination at the main events.

In the words of its coordinators, Blat and Bertalmío: "As mentioned in the project general review report issued by the European Union: the project has generated impressive results both as regards hardware technology (camera, projector) and software (colour editing, rendering tools, tools for using HDR). It has contributed the first HDR film projection technology, a new virtual HDR television studio, an HDR web demonstrator, excellent examples that showcase the innovative work carried out within the project”. The placement on the market of software tools has already started and will be heavily promoted in the coming period, and hardware technology is soon to be marketed.

A summary of the main achievements of the project are: