An article of which Anders Jonsson is the principal investigator, dealing with controllers for planning, has been judged the best submission at the most important international conference on this subject, the IJCAI 2016, to be held from 9 to 15 July in New York (USA). 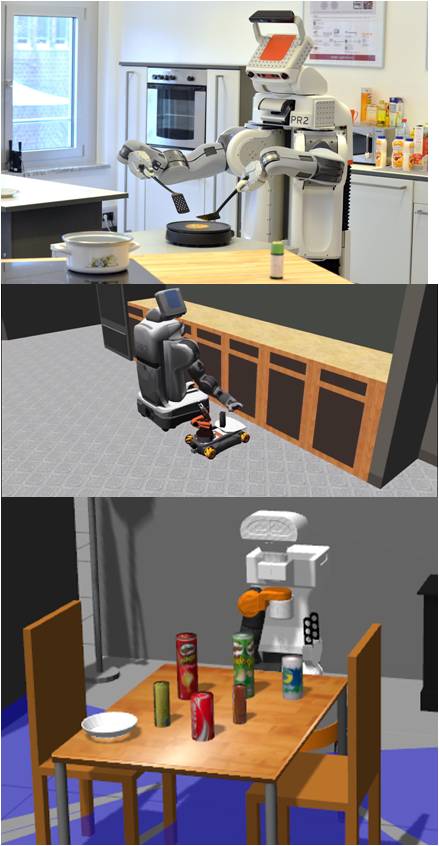 Automatic planning is a discipline of artificial intelligence that aims to automatically generate plans, i.e., ordered sequences of actions reaching specific goals. Once generated, the plans can be executed by an agent, say, for example, a robot.  Often, a family of plans that solve similar problems (of robotics, video games, etc.) share the same structure, and then these families of plans can be represented whole, compactly, by finite state controllers (FSC).

Javier Segovia-Aguas, Sergio Jiménez and Anders Jonsson, researchers at the Artificial intelligence Research Group of the Department of Information and Communication Technologies (DTIC) at UPF have proposed a new representation of families of plans at work “Hierarchical Finite State Controllers for Generalized Planning”, that the authors have submitted to the 25th edition of the International Joint Conference on Artificial Intelligence (IJCAI-16), the most important international meeting in this field, which will take place from 9 to 15 July in New York (USA), and has been deemed a Distinguished Paper, the prize for the best paper at the conference. 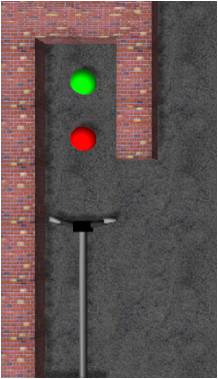 A new family of controllers for automatic planning

In this paper, the authors introduce a new formal and computational representation of compact and generalized families of plans that they call hierarchical finite state controllers. As Anders Jonsson, principal investigator of the study explains, “the new formulation we propose is innovative in the sense that, although it is an extension of planning by FSC standard, it may represent families of plans more compactly than ordinary FSCs”. First, a hierarchical FSC can contain multiple individual FSCs. Secondly, this new architecture allows each individual FSC to be able to call other FSCs and finally each FSC is assigned a number of parameters that give it versatility.

The formulation proposed in the work for this new family of controllers allows implementing recursive solutions since a controller can call itself with different arguments; they may represent more general plans more compactly and can be modulated, that is, the controllers can be dimensioned in modules. In addition, the proposed new system of controllers is compilable, i.e., it allows compiling a set of generalized planning problems of a domain, and provides a single solution in the form of hierarchical controller.