An article published in BMJ Open by Andreu Prados-Bo and Gonzalo Casino, from the Department of Communication, concludes that the health-related messages disseminated on the internet about probiotics, yoghurt, kefir, kombucha, fibre and prebiotics are not in line with the scientific evidence. Only half of the 133 benefits analysed are supported by evidence, the certainty of which is generally low or very low. The overall quality of the information on these products, evaluated using 10 criteria, achieves an average score of 3 out of 10. 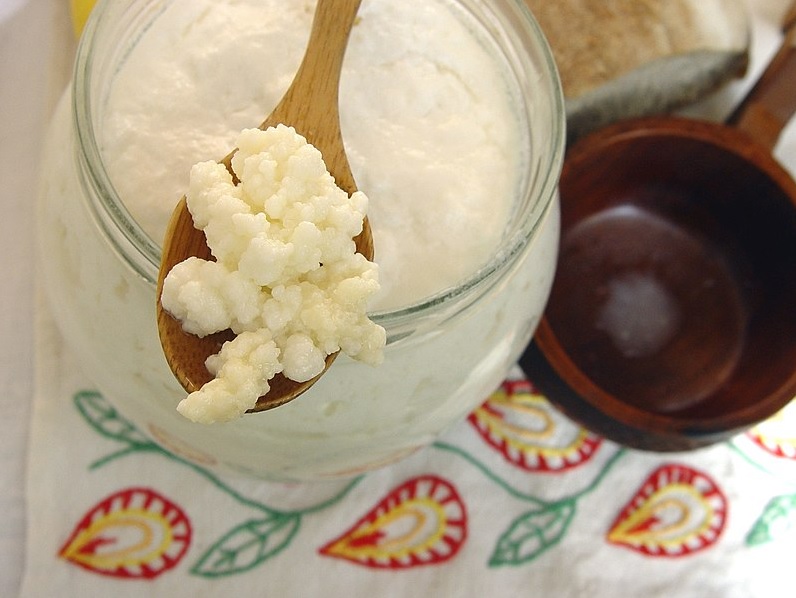 Together with drugs, diet is the main factor to influence the microbiome, the community of beneficial microorganisms that inhabit the intestines. Probiotics, fermented foods, fibre and prebiotics are the dietary interventions that have aroused great interest in caring for the microbiome.

An article published in the journal BMJ Open by Andreu Prados-Bo and Gonzalo Casino, of the Department of Communication at Pompeu Fabra University, together with researchers from Eurecat, has examined the scientific basis of health-related messages about these products on web pages published in Spanish. Of the 133 benefits attributed to the consumption of these products analysed, only half have any scientific evidence to support them.

Of the 133 benefits attributed to the consumption of these products analysed, only half have any scientific evidence to support them.

The most commonly mentioned health-related messages on web pages in Spanish refer to improved gastrointestinal health (86.0%), general health (57.9%), cardiovascular health (53.5%), and immune system health (50.9%), the latter including infections, allergies and the message of “boosting defences”.

“The concepts of “improving digestive health” and “boosting defences” are ambiguous messages and there is no scientific consensus on them”, says Andreu Prados-Bo, the first author of the study. “Although the most frequent reason for taking the food or food supplement in question was to reverse an altered or upset microbiome, today it is not known what a healthy or normal intestinal microbiome is like”, he adds.

Probiotics command the largest number of benefits analysed for which there is some scientific evidence (29 out of 53 benefits), while in the case of kombucha, none of the 55 benefits disseminated on the internet is supported by the scientific evidence of a systematic review published in the Cochrane Library, the measuring stick used by the researchers.

Degree of certainty of the evidence

The scientific evidence supporting health-related messages about probiotics, fermented foods, fibre and prebiotics, in addition to being scarce, generally has a low-to-very-low degree of certainty. “This means that, in general, either the effect of these dietary interventions is unknown or the effect observed in the studies is unreliable and will probably be different in future studies”, explains Gonzalo Casino, a UPF professor of scientific journalism.

Of the four dietary interventions analysed, fibre consumption was the only one with health-related messages supported by high-certainty scientific evidence (reduction in cholesterol and triglyceride levels) and the one that also had the most messages with evidence of moderate certainty (reduced risk of obesity, type 2 diabetes and colorectal cancer, among others). Only when there is at least moderate certainty is the observed effect likely to be true.

Quality of information in Spanish

Less than one-fifth (18.4%) of the web pages adequately explained the findings of the scientific articles, 7.9% quantified their effects, 28.9% mentioned some of the limitations of the research results, and 42.1% mentioned or adequately discussed the harmful effects of the intervention.

Less than one-fifth (18.4%) of websites adequately explained the findings of the scientific articles

“The fact that half of the websites did not mention the harmful effects of the interventions is worrying because kombucha is an alcoholic beverage that can become toxic, especially in pregnant and lactating women, children and people with chronic diseases and with a weak immune system”, Prados-Bo highlights.

The work is based on the analysis of the first 20 web pages located with Google.es using six common expressions that the user uses when searching for information about probiotics, yoghurt, kefir, kombucha, fibre and prebiotics.