UPF ranks as the 156th best university in the world and remains leader in Spain, according to Times Higher Education

UPF ranks as the 156th best university in the world and remains leader in Spain, according to Times Higher Education

In the World University Rankings 2022, UPF tops the list for Ibero-America and ranks 69th in Europe. The University stands out for citations, in which it rises to 87th place, and also improves for internationalization. 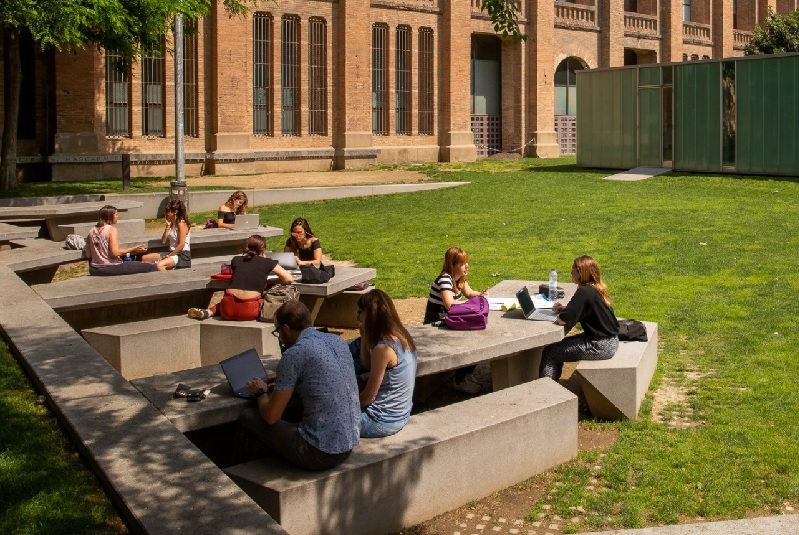 The 2022 edition of the World University Rankings recently published by Times Higher Education, puts UPF in 156th place globally, out of a total of 1,662 universities analysed; 69th in Europe and in first place in Spain and Ibero-America. These results mean that, for the seventh year in a row, the University ranks among the top 200 institutions in the world.

For the seventh year in a row, UPF remains among the top 200 institutions in the world

Times Higher Education, in the latest edition of its ranking of young universities (under 50 years old), published last June, ranked UPF as the 15th best in the world.

The results of the World University Rankings 2022 were released as part of the World Academic Summit organized by Times Higher Education, in collaboration with the University of Toronto, which is being held online from 1 to 3 September, under the title “How powerful is place?”.

The meeting, which analyses the complex relationship between universities and the places where they are located, enjoys the participation of the main academic leaders and institutions, including UPF rector, Oriol Amat, who took part in the session on 1 September titled “Universities and cities: Partners in resilence and innovation”. 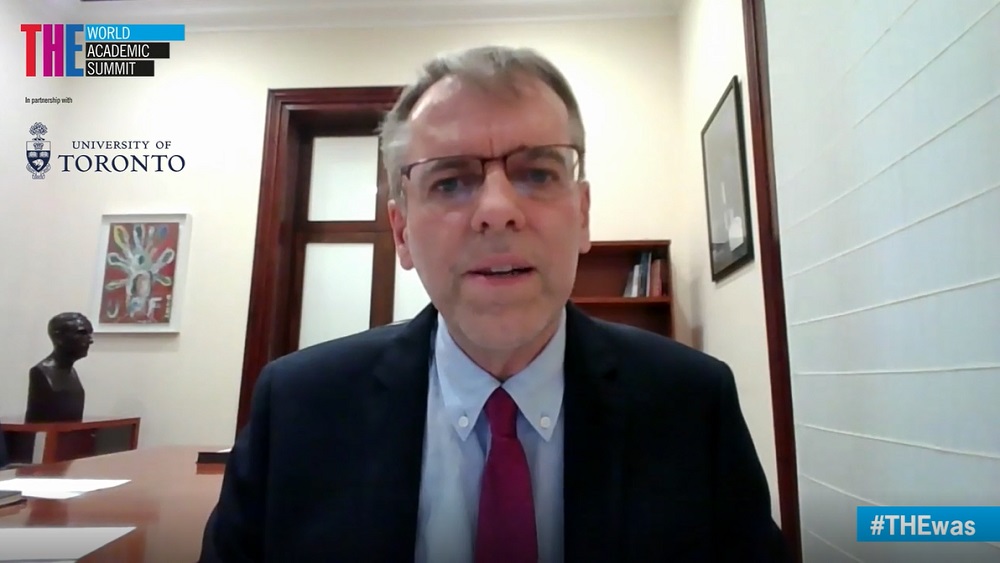 UPF comes in 87th place for citations and improves for internationalization

The eighteenth edition of the THE’s World University Rankings, which includes universities from 99 countries, is produced from a combination of thirteen indicators measuring institutions’ performance in five major areas: teaching (30%), research (30%), citations (30%), internationalization (7.5%) and transfer (2.5%).

The University, which has achieved an overall score of 57.1 points, stands out in the field of citations in scientific publications, for which it ranks 87th in the world (last year it ranked 96th), with a score of 94.2 points out of a maximum of 100.

Compared to last year's edition, it has also improved for internationalization (scoring 66.8, one point more than in the 2021 edition); for teaching and research it remains pretty stable, despite falling slightly (scoring 36.4 for teaching and 39.2 for research), and has dropped three points for knowledge transfer (scoring 47.8).

Results at state and international level

Globally, Anglo-Saxon institutions continue to dominate the list: the University of Oxford (UK) ranks first for the sixth year in a row, followed by California Institute of Technology (CalTech) and Harvard (which share second place), Stanford and Cambridge.

The ranking published by Times Higher Education, as well as being a pioneer in the international arena (with the ranking drawn up by Shanghai University and the company QS) is an industry benchmark.