For the third consecutive year, UPF is among the 150 best in the world, according to Times Higher Education

For the third consecutive year, UPF is among the 150 best in the world, according to Times Higher Education

In the 2020 edition of the World University Rankings, UPF comes 143rd in the world, 60th in Europe and 1st in Spain. The University has improved in the areas of research, international outlook and industry income, and continues to stand out in citations. 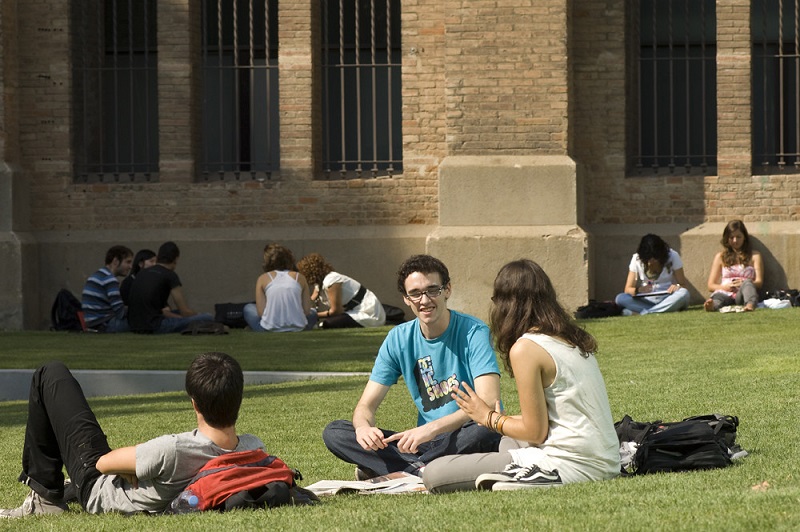 Pompeu Fabra University has managed to remain among the 150 best universities in the world and first in Spain, according to the 2020 edition of the World University Rankings published by Times Higher Education (THE).

According to the sixteenth edition of the recently published rankings, UPF ranks 143rd world wide and 60th in Europe. Last year, the University was ranked 135th and 58th, respectively, the best results in its history.

”Despite the adverse environment and thanks to the efforts by the entire university community, UPF continues among the 150 best universities in the world”, affirms Jaume Casals, UPF rector.

THE’s World University Rankings, which includes nearly 1,400 universities (200 more than in the previous edition) this year from 92 countries, is produced from a combination of thirteen indicators relating to five major areas of knowledge: teaching (30%), research (30%), citations (30%), international outlook (7.5%) and industry income (2.5%). 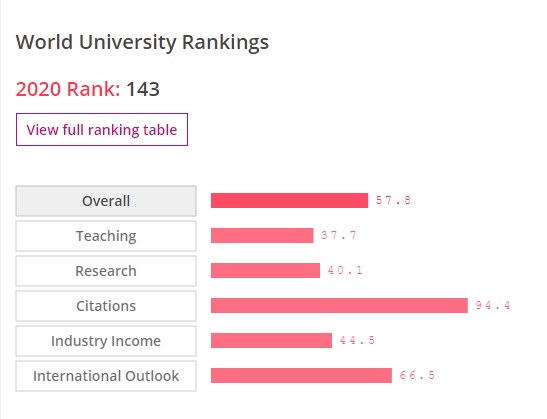 Regarding citations, UPF scores 94.4, slightly below last year, but still the area in which UPF stands out most, achieving 81st position in the world. In the last area, teaching, it obtained a score of 37.7 (40 last year).

Results at state and international level

This year’s ranking includes a total of 45 Spanish universities, seven more than last year. These figures make Spain the third European country for the number of universities appearing in the ranking, behind Great Britain and Germany, and tied with Italy.