The results, shown in humans, mice and flies, observe that elevated plasma levels and a diet rich in this amino acid - proline - causes a more severe state of depression. 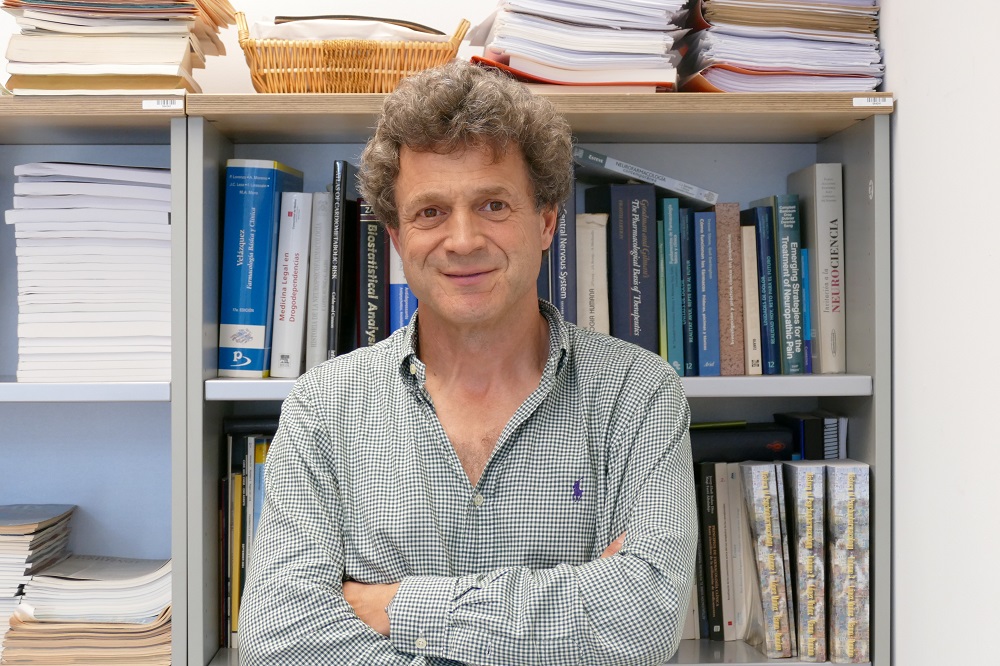 Researchers from the Girona Biomedical Research Institute (IDIBGI) and UPF have identified the role of an amino acid in humans, mice and flies suffering depression. It is proline, an amino acid that is present in a wide variety of foods. The results, published in the scientific journal Cell Metabolism, also associate the consumption of a proline-rich diet with a greater tendency to develop depression.

The study was led byDr. José Manuel Fernández-Real and Dr. Jordi Mayneris-Perxachs, from the research group on Nutrition, Eumetabolism and Health at the IDIBGI and CIBEROBN, and Dr. Rafael Maldonado, from the Neuropharmacology-Neurophar research group at Pompeu Fabra University and attached to the Hospital de la Mar Medical Research Institute (IMIM).

To reach these conclusions, on the one hand, the type and amount of amino acids in the diet  of the participants was analysed. Participants also completed a questionnaire to measure their depressive mood. “We were surprised that what was most associated with depression, evaluated through this questionnaire, was the consumption of proline”, says Dr. Fernández-Real, of the IDIBGI, and also head of the Endocrinology Section at Hospital Dr. Josep Trueta in Girona and director of the Department of Medical Sciences at the University of Girona. Confirming this, when plasma metabolomics were evaluated, the concentration of proline emerged as one of the metabolites most associated with indicators of depression.

Proline levels, depending on the microbiota

But not everyone who had a high intake of proline referred in the questionnaire to being more depressed. When studying these people’s intestinal microbiota, a relationship was also observed between depression and bacteria, as well as between depression and bacterial genes associated with proline metabolism. Thus, it was observed that circulating proline levels depended on the microbiota. “The microbiota of patients with high proline consumption but low plasma levels of proline was similar to the microbiota associated with low levels of depression and was enriched in bacterial genes involved in the transport and metabolism of proline", states Dr. Mayneris-Perxachs, a Miguel Servet researcher at the IDIBGI.

To find out if the presence of proline was a cause or a consequence of depressive mood, participants’ microbiota was transplanted into mice. The rodents that became more depressed had received the microbiota of participants with high proline, or more depressed subjects. Different genes associated with the transport of proline were also found in the brains of these mice. “The possibility of transferring the depression phenotype from humans to mice through microbiota transplantation and the demonstration that such transplantation generates alterations in proline transport reveals that this proline may be associated causally to depression”, explains Dr. Maldonado, of UPF. 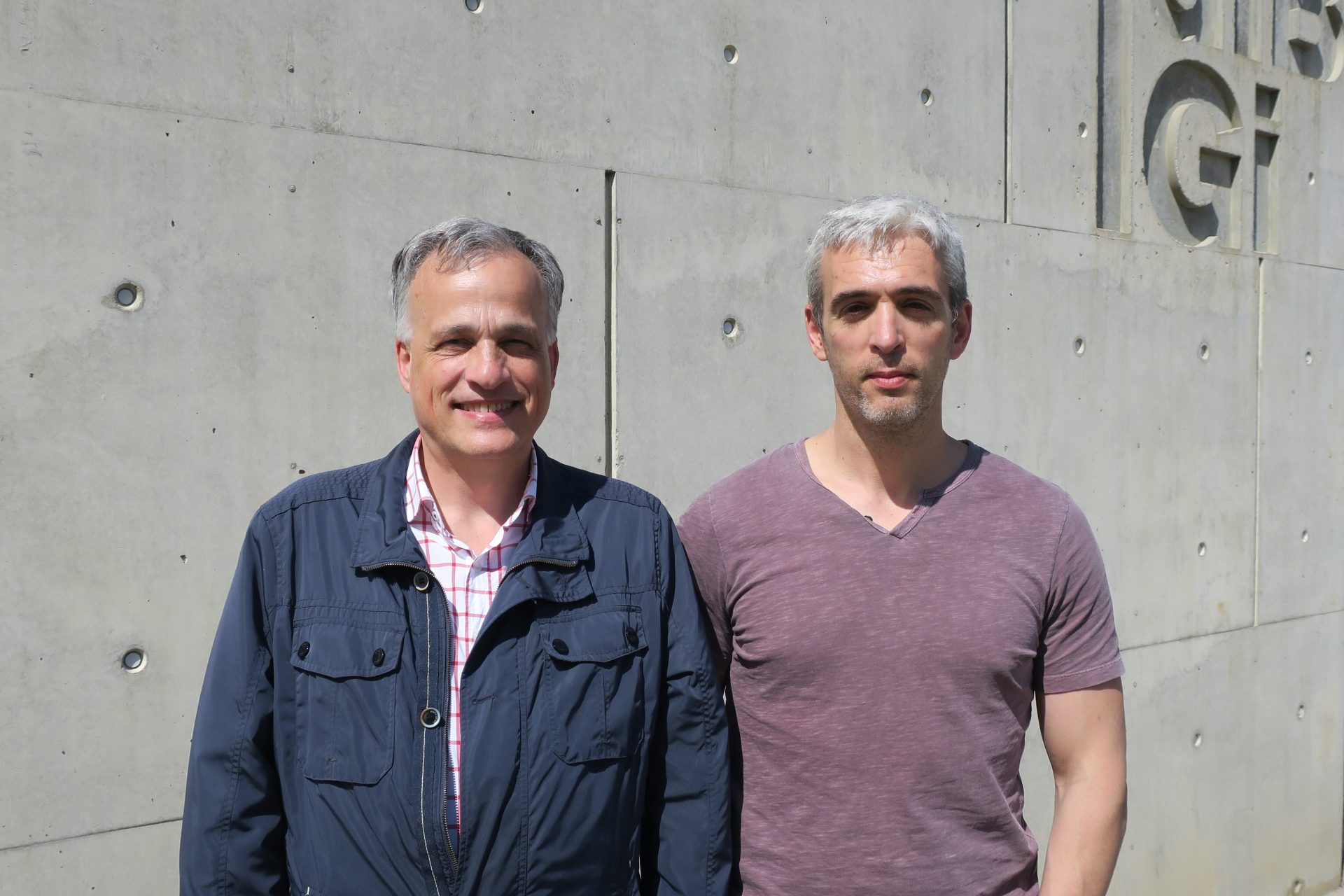 Another confirmatory experiment was carried out using fruit flies (Drosophila melanogaster), in which a more depressive mood can be induced. The researchers isolated two types of bacteria from the microbiota associated with proline consumption and added them to the flies’ sterilized feed. Flies that ingested food with Lactobacillus, which in mice was associated with less depression, showed they were more willing to overcome difficulties they faced afterwards. In contrast, those that ingested Enterobacter, which is associated with depression in humans, were much more depressed.

Finally, the same experiment was performed on genetically modified flies to eliminate the channels that carry proline to the brain. In this case, the proline was unable to reach the brain, and the flies proved to be highly resilient to depression.

The importance of proline in future treatments

“These results demonstrate the importance of proline and its influence on people’s depressive mood, which so far had not been taken into account”, highlights Dr. Fernández-Real. The study also opens the way to new studies to find possible diet-based treatments for depression.

This study has also enjoyed the collaboration of researchers from the FISABIO Foundation, the Lleida Biomedical Research Institute (IRBLleida), and the Institute for Integrative Systems Biology (I2SysBio) of the University of Valencia and the CSIC.