The Zoonomia Project has released this vast dataset to advance both biomedical research and biodiversity conservation. Published in Nature, the study captures mammalian diversity at an unprecedented scale with an aim to help evolutionary and conservation efforts. 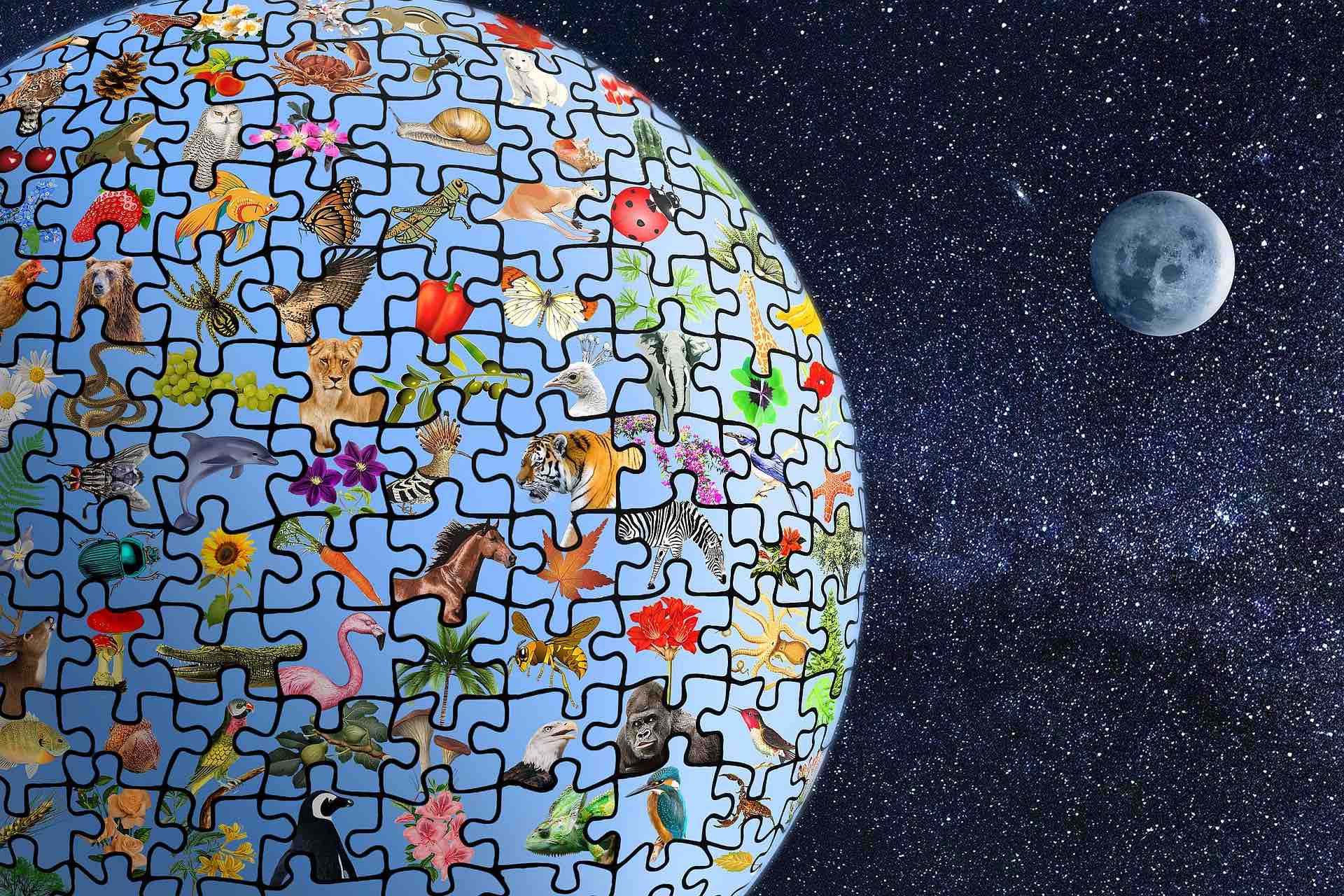 An international team of researchers with the participation of Aitor Serres, Lukas Kuderna, David Juan and Tomas Marques-Bonet from the Institute of Evolutionary Biology (IBE, CSIC-UPF) in a global genomic effort called the Zoonomia Project has analyzed and compared the whole genomes of more than 80 percent of all mammalian families, spanning almost 110 million years of evolution. The genomic dataset, published in Nature, includes genomes from more than 120 species that were not previously sequenced, and captures mammalian diversity at an unprecedented scale with an aim to help evolutionary and conservation efforts.

The dataset is also aimed at advancing human health research. Researchers can use the data to compare the genomes of humans and other mammals, which could help identify genomic regions that might be involved in human disease. The authors are also making the dataset available to the scientific community via the Zoonomia Project website, without any restrictions on use.

“The core idea for the project was to develop and use this data to help human geneticists figure out which mutations cause disease,” said co-senior author Kerstin Lindblad-Toh, scientific director of vertebrate genomics at the Broad and professor in comparative genomics at Uppsala University.

Researchers can use the data to compare the genomes of humans and other mammals, which could help identify genomic regions that might be involved in human disease.

“We wrote the paper to talk about this large, unique dataset and explain why it is interesting. Once you make the data widely available and explain its utility to the broader research community, you can really change the way science is done,” said co-senior author Elinor Karlsson, director of the Vertebrate Genomics Group at the Broad Institute of MIT and Harvard and professor at the University of Massachusetts Medical School.

However, in analyzing the new genomes of many endangered, the authors also found that mammalian species with high extinction rates have less genetic diversity. The findings suggest that sequencing even just a single individual could provide crucial information, in a cost-efficient way, on which populations may be at higher risk for extinction and should be prioritized for in-depth assessment of conservation needs.

“We wanted to highlight the importance of genetics as another angle into the conservation purposes. Genetics are not always part of the informative decisions in conservations and we wanted to illustrate how much we can learn even from a single genome.” said Tomas Marques-Bonet, an ICREA researcher at IBE, a joint center of UPF and CSIC.

The project was funded in part by the NHGRI, the Swedish Research Council, the Knut and Alice Wallenberg Foundation, Broadnext10, an ERC to TMB among others.