Developed by the Col·lectivaT cooperative with the participation of Mireia Farrús, head of the Expressive Speech Laboratory of the TALN research group, and thanks to funding from the Catalan Government’s Department of Culture. 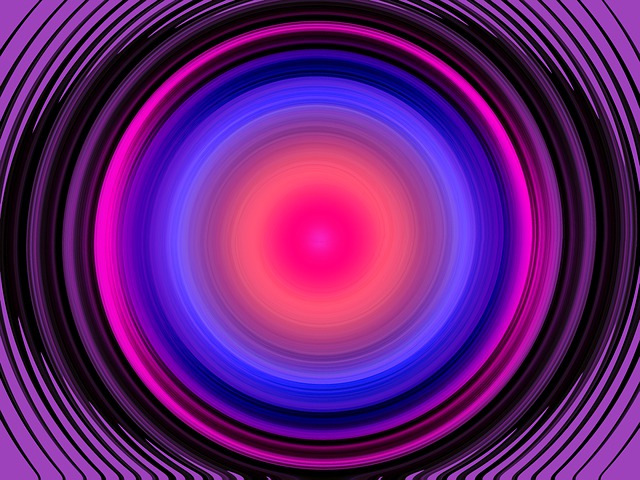 In recent years, speech synthesis technologies have come a long way thanks to deep learning techniques. The biggest change has been the ability to train the speech synthesis system with neural networks.

Today, speech coding systems are used with speech synthesis systems also trained using neural networks. Unfortunately, to train these systems, it is essential to have such significant resources as data and computing power. Hence, except for speech systems in English, there were no other models published under open licences.

The project “Speech synthesis against the digital divide” was funded by the Catalan Government’s Department of Culture thanks to which the researchers have been able to train the speech system models in Catalan with neural networks and publish it under open source licences.

The coding technologies that the developers of Catotron have used are the repositories of Tacotron2 and WaveGlow, of the company NVIDIA published under open licences on GitHub. “One of the most important results achieved in this project is the code: our Tacotron2 fork, which is modified for Catalan, essential for using models of Catalan”, the authors of the study explain.

“In addition, we have developed a second repository catotron-cpu, which can be run using the most common processors, CPUs. This version of Catotron is a lighter, more efficient alternative than existing ones”, they add.

Training of models and project utility for users

To train the models of Catalan, the researchers took advantage of already published open data. The resulting voices of Ona and Pau are trained with data from Festcat, a project by the Catalan Government conducted by researchers from the UPC.

Furthermore, “during our tests, we also conducted experiments with the set of data from ParlamentParla, and we produced a model of speech of Artur Mas, who was the person with the most hours recorded in this data set, and we took advantage of this test to estimate the volume and quality of data needed to train a model”, the Col·lectivaT developers leading the project explain.

With tools published on the project website, i.e., the code and models, it is now possible to adapt the voice by transfer learning based on the published models and recordings of a speaker. ”Our example of catotron-transfer-learning.ipynb explains the steps required”. A speech synthesis test is publicly available via a demo on the web http://catotron.collectivat.cat/, whereby if you enter written text, the system returns it in spoken text.