Artificial intelligence in the management of flood risk situations in Europe

Artificial intelligence in the management of flood risk situations in Europe

The natural disaster that causes the greatest damage each year. In a study by Carlos Castillo, coordinator of the Web Science and Social Computing Research Group, and supervisor to Valerio Lorini, a PhD student and first author of an article that describes the prototype for a system that integrates social network content analysis in the European Flood Awareness System (EFAS). 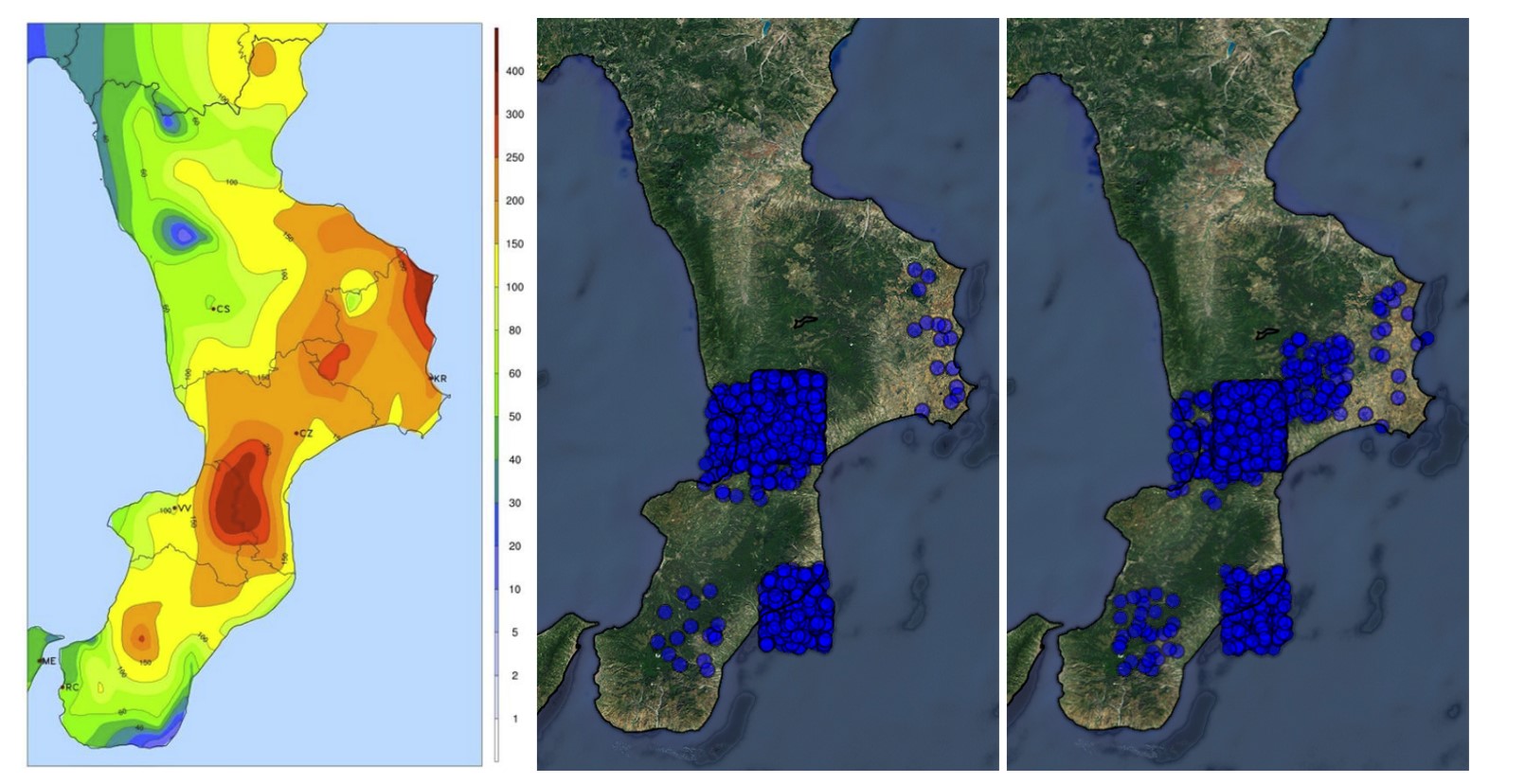 In Europe, floods are the natural disaster to cause the greatest damage each year. The study, which involved Carlos Castillo, coordinator of the Web Science and Social Computing (WSSC) Research Group at UPF’s Department of Information and Communication Technologies (DTIC) and supervisor of the doctoral thesis being carried out by Valerio Lorini, first author of a paper, describes the prototype for a system that integrates social network  content analysis in the European Flood Awareness System (EFAS).

The EFAS is an organization whose main mission is to adopt preventive measures before possible flooding events, mainly in the major European river basins. The system developed by the team of researchers integrates data from social networks automatically when a hydrometeorological model triggers a warning of the risk of flooding. The research was led by members of the Joint Research Centre (JRC) of the European Union in Ispra (Italy).

The SMFR system collects tweets by users in affected areas

The prototype is described in a paper published online on 24 April in Arvix.org and will be presented at the 16th ISCRAM Conference, to be held in Valencia on 19 May. The scientists explain how their prototype, Social Media for Flood Risk (SMFR), could help to understand what is happening in flooded areas and help determine what points might require immediate attention in real time. The tool works in conjunction with the European Flood Awareness System (EFAS) which, when it identifies the areas at highest risk of flooding, causes the SMFR system to start collecting the tweets of users in the affected areas.

“The collection of reliable information from Twitter is not an easy task, especially considering that EFAS covers an area in which more than 27 languages are spoken”, says Castillo, co-author of the work. This is where the research team puts artificial intelligence to work. To start with, the researchers enabled SMFR to detect keywords related to floods in English, German, Spanish and French. In a pilot test during flooding in Calabria (Italy) from 2 to 5 October 2018, the tool successfully collected 14,347 tweets over three days, classified them by relevance, and provided geographical location data.

The combination of hydrological simulation forecasting and an automatic, immediate monitoring of the extent of the event allows shortening the response
time to the crisis

“Our work provides a solution and methodology for integrating flood modelling and evidence from the ground in real-time for several countries, providing first-hand information from witnesses and local media”, explains Castillo. This unique combination of hydrological simulation forecasting and an automatic, immediate monitoring of the extent of the event through social media, without the need for translating information manually, allows shortening the response time to the crisis, time that is extremely valuable in the early stages of a flood.