INTER-HARE, a new communication protocol for the Internet of Things that exceeds the limitations of standard protocols

INTER-HARE, a new communication protocol for the Internet of Things that exceeds the limitations of standard protocols

A proof of concept developed and validated by a team of researchers led by Boris Bellalta, of the Wireless Networking Research Group at the Department of Information and Communication Technologies, aims to position itself as a benchmark for the future of telecommunications. 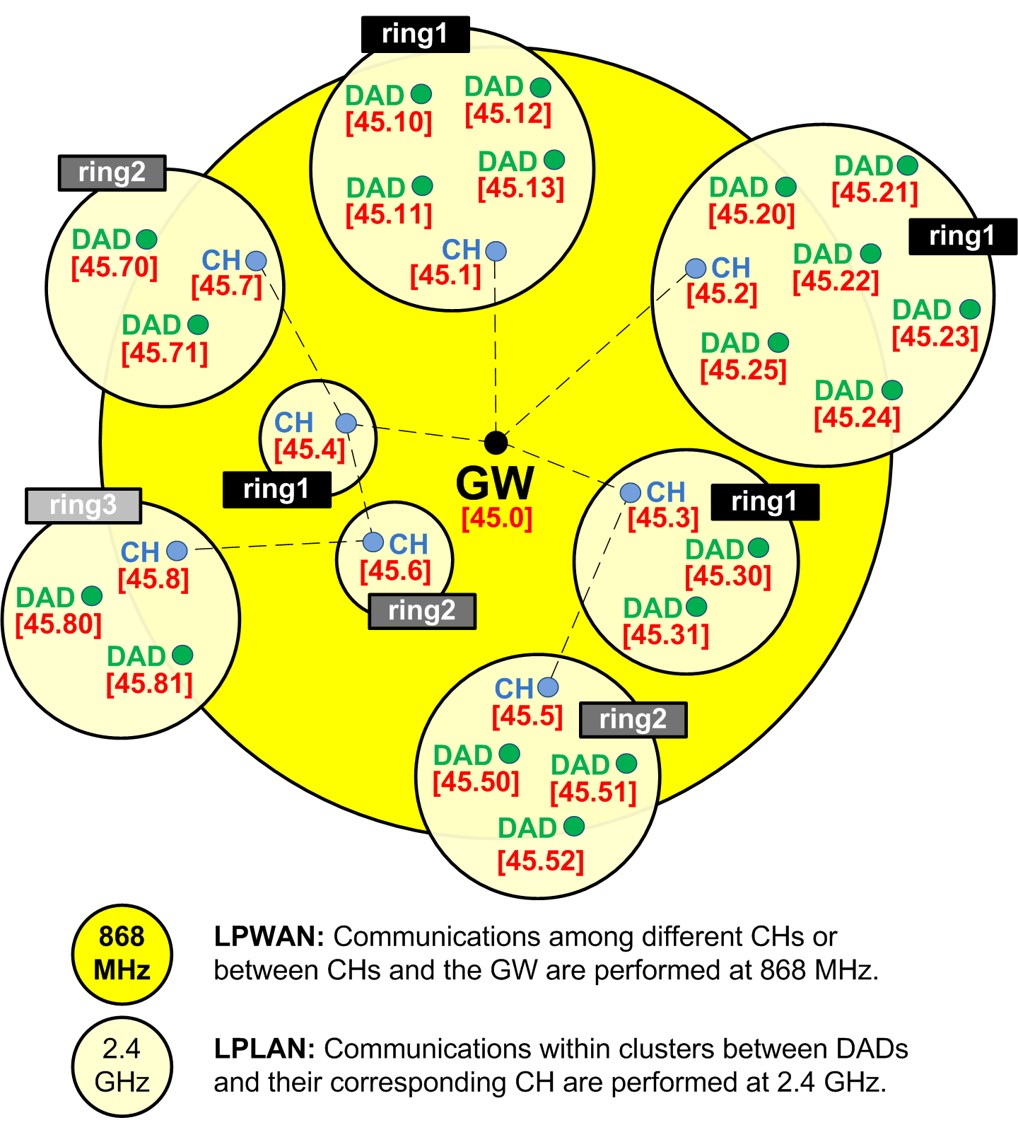 The number of Internet of Things (IoT) devices connected worldwide has been growing exponentially in recent years. Twenty-five thousand million devices are expected to belong to the IoT ecosystem by 2020. One of the biggest challenges of the IoT ecosystem for the coming years will be the integration of millions of smart devices into its communications paradigm.

In this regard, LPWAN (Low Power Wide Area Network) wireless technologies have positioned themselves as one of the main actors for the growing implementation of the IoT. LPWAN technologies are expected to be used by hundreds or even thousands of low-power automated stations deployed in large geographical areas.

But the definitive standards for the IoT are still being defined, as are new projects and new proposals. A study published in IEEE Access on 11 April proposes a new protocol: INTER-HARE. Its authors are Toni Adame, a researcher of the Network Technologies and Strategies (NeTS) Research Group, Albert Bel and Boris Bellalta, director of the Wireless Networking Research Group and members of the Department of Information and Communication Technologies (DTIC) at UPF.

“Sub-1GHz low-power networks allow serving hundreds of end devices from a single base station. However, the inherent simplicity in LPWANs adversely affects its scalability, since these networks are not flexible enough to cope with a large number of nodes, unless their traffic generated is really low, which limits many of their possible uses”, states Bellalta, principal investigator of the study.

Overall, this paper is a proof of concept in which multiband LPWANs may solve the scalability issue, providing a specific but complete reference technology named INTER-HARE. 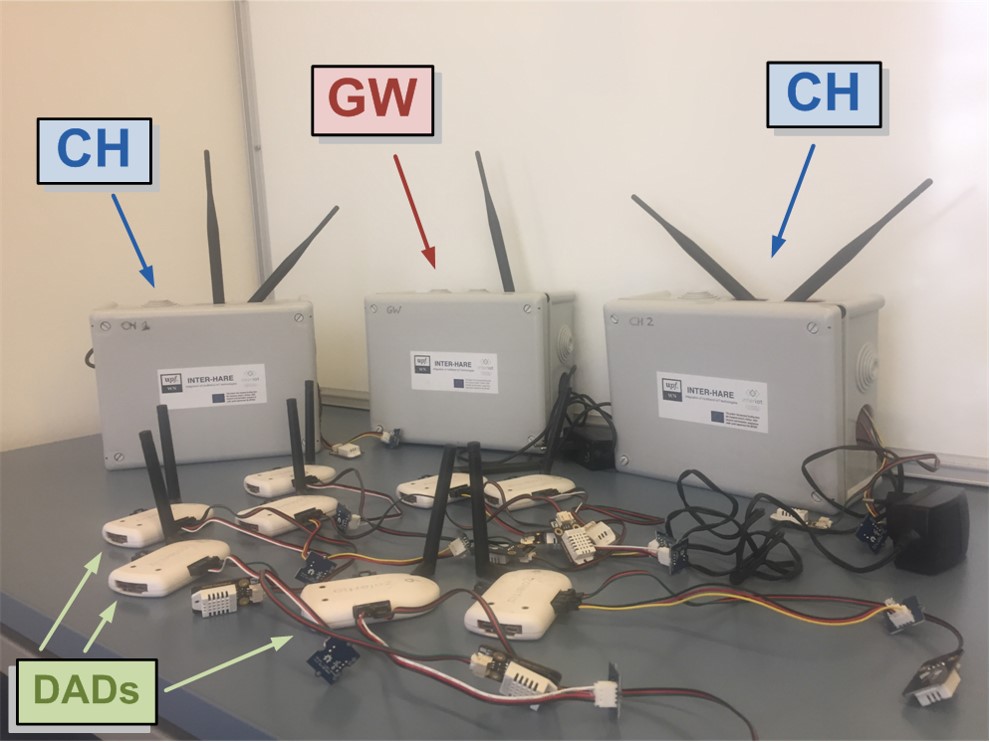 The authors propose a new protocol called INTER-HARE: a solution based on the use of concurrent multiband IoT technologies, where an 868-MHz LPWAN acts as transparent backhaul for a set of subnetworks working at 2.4 GHz (as shown in the picture).

The implementation of the INTER-HARE protocol on a real IoT platform was assessed both in several laboratory testbeds and in a pilot developed in the premises of an industrial company, proving its suitability in an application to monitor temperature, humidity and light level with end devices scattered throughout the targeted area.

Beyond showing how this technology offers low power consumption and high reliability, the authors aim to inspire future work on these multiband LPWANs that can take this paper as a baseline.