Accessible Music Concert with the EyeHarp

On October 20th we will present a concert of “accessible music”, as a result of the MUSA project, at Sala Aranyó of Universitat Pompeu Fabra.

The project, ten months long and funded by Obra Social La Caixa as part of the Art For Change program, has the objective of facilitate the development of musical skills to a group of people with motor disabilities by using the accessible digital instrument EyeHarp, an instrument that allows to play music with the gaze or the head. During the project, EyeHarp users have played together with other musicians to prepare a concert that will integrate the EyeHarp with different acoustic instruments. The purpose of the project is to improve the autonomy of the participants through making them able to play a musical instrument.

MUSA is a project of social inclusion that seeks to break physical barriers in musical practice thanks to new technologies. This project, coordinated by the Phonos Foundation in collaboration with the Music Technology Group (MTG) of the Universitat Pompeu Fabra, has the participation of two entities that work with people with cerebral palsy: Fundació Catalana de Paràlisi Cerebral and Fundació Llars de l’Amistat Chesire. On the other hand, the project also counts with music institutions where teachers and students join the project to create musical ensembles together with the EyeHarp: EMMCA (Escola Municipal de Música Centre de les Arts de l’Hospitalet) and Escola de Municipal Música i Dansa de Sta Perpètua de Mogoda.

The concert
On October 20, participants in the project will play several pieces with the EyeHarp that they have been preparing along with other instruments. The concert will take place at the Sala Aranyó of the Universitat Pompeu Fabra at 12 PM. 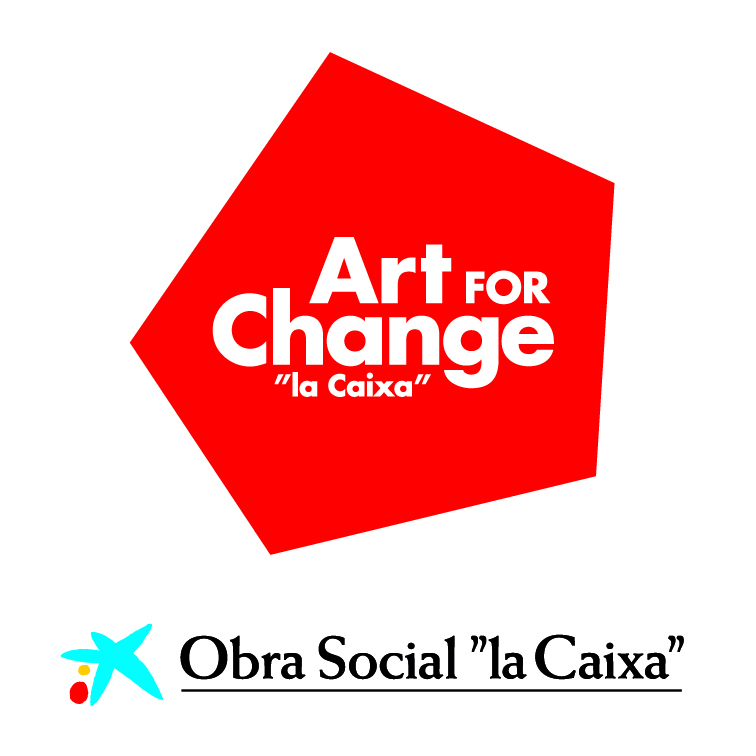