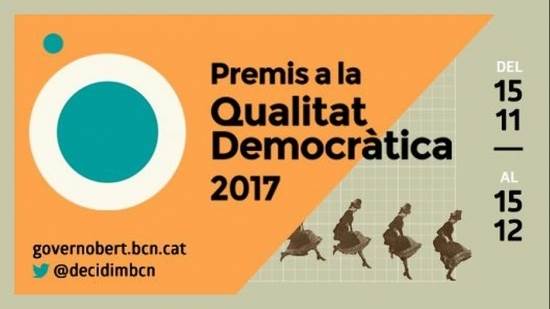 How are decisions taken on decidim.barcelona?, is the project that has received one of the awards for Democratic Quality 2017 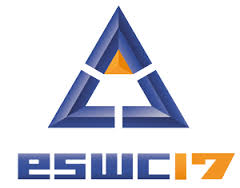