History of the group 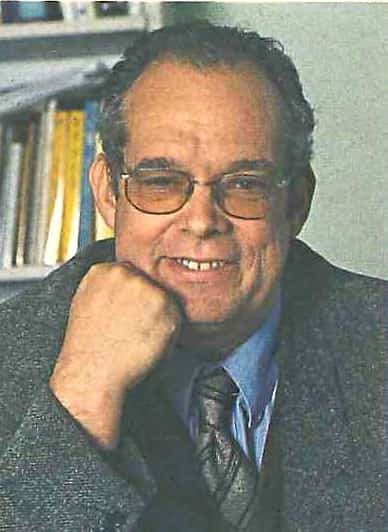 On the 21 st of July 2000, Professor Albert Calsamiglia i Blancafort died in Barcelona at the age of 51. So irremediably we lost an academic in a moment of great intellectual maturity, and for many of us, an endearing friend. He lived the last months of his life fully aware of the severity of his illness, and with the fortitude and the courage before death that could only make sense for someone who was able to look at his own trajectory as an experience that had been worth living with plenitude and generosity.

His intellectual output consists of four books and more than sixty articles published in some of the world’s most prestigious philosophy of law journals. Standing out among them we can find his book on Kelsen, Kelsen y la crisis de la ciencia jurídica (Ariel, 1978), and Introducción a la ciencia jurídica (Ariel, 1986), which try to show some of the limits as well as the scope of the legal epistemology underpinning the knowledge of law. With his distinctive perspicuity, he noted quite early the importance that Ronald Dworkin had for legal theory, fostering the translation into Spanish of Taking Rights Seriously (1977, translated by M. Gustavino, Los derechos en serio. Ariel, 1984). Dworkin’s book, for which he wrote a very celebrated introduction, served to introduce into our legal culture the thinking of the most influential philosopher of law of the last decades. Finally, we witnessed the publication of Calsamiglia’s last book, Cuestiones de lealtad (Paidós, 2000), where he set the ground for what would have undoubtedly been a political philosophy which, though drawing on liberalism, wanted to transcend it by making it more sensitive to the pre-political links characteristic of human communities.

He never depended upon any dogma, school, or author. He appreciated the work of Isaiah Berlin and, specifically, his well-known classification of thinkers into two categories: foxes, who know many things, and hedgehogs, who know only one big thing. Like Berlin, he distrusted hedgehogs, who believe they are in the possession of a complete system capable of coherently encompassing all beliefs and values, and like foxes, he always sought for a little bit of clarity in many diverse places. Sadly, there will not be any more occasions to continue debating these matters with him. Nonetheless, it is true that we still retain his legacy, a fortunate combination of intellectual exigence and personal warmth that we shall try to administer with rightness and generosity.