In this session, the lawyer, activist, and journalist Jason Y. Ng will speak about the present situation in Hong Kong after the months of protests that have been news around the world. 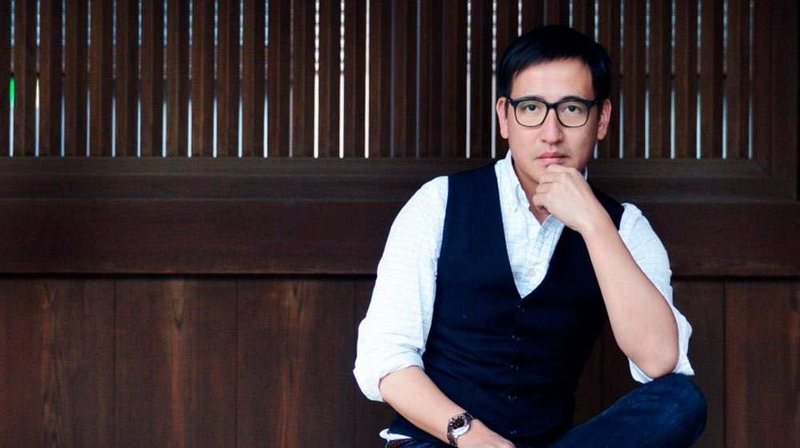 Hong Kong has been front-page news around the world, almost daily since 15 March 2019 when its citizens came out into the streets in large numbers in a show of non-violent civil disobedience. The protests were triggered by the introduction of a law that would have allowed extradition of Hong Kong residents to mainland China. This was barred in the treaty of 1997—which is valid until 2047—whereby the United Kingdom returned control of the territory to China. The present-day protests are heirs of the huge peaceful demonstrations of 2014 when the Umbrella Movement occupied the city’s streets for 79 days.

The Hong Kong protests are noted for being based on civil disobedience and decentralised organisation, without leaders and using mechanisms of participative democracy in which the new technologies and social networks play a major role.

The lecture will be presented by Manel Ollé, tenured lecturer in History and Culture of China at the Pompeu Fabra University, Barcelona.

Organized by the CCCB and Òmnium Cultural.

More info at the CCCB webpage.