Welcome to my webpage!

Check the menu to know more about my scientific output.

At present, I am coordinator of a Ministry research project on Habermas´s political theory sponsored by the Spanish Ministry, collaborator in a research project on religious exemptions sponsored by Generalitat, and collaborator of “Researching Arab Mediterranean Youth: Towards a New Social Contract: SAHWA” project, funding from the European Community’s Seventh Framework Programme FP7/2007-2013.

Currently I am finishing the book Cine & Politica: An Introduction (in Spanish) and I am working on two other books: Houellebecq´s religious fictions: between nihilism, conversion and parody and Critical Theory and Religion (under contract with Routledge). I am also co-editing a special issue of Comparative Cinema on the futures of capitalism and cinema.

My research interests are: contemporary political philosophy; Critical Theory; religion, law, and politics; art, politics, and philosophy (with a focus on contemporary cinema and literature).

I welcome MA and PhD students working in these fields 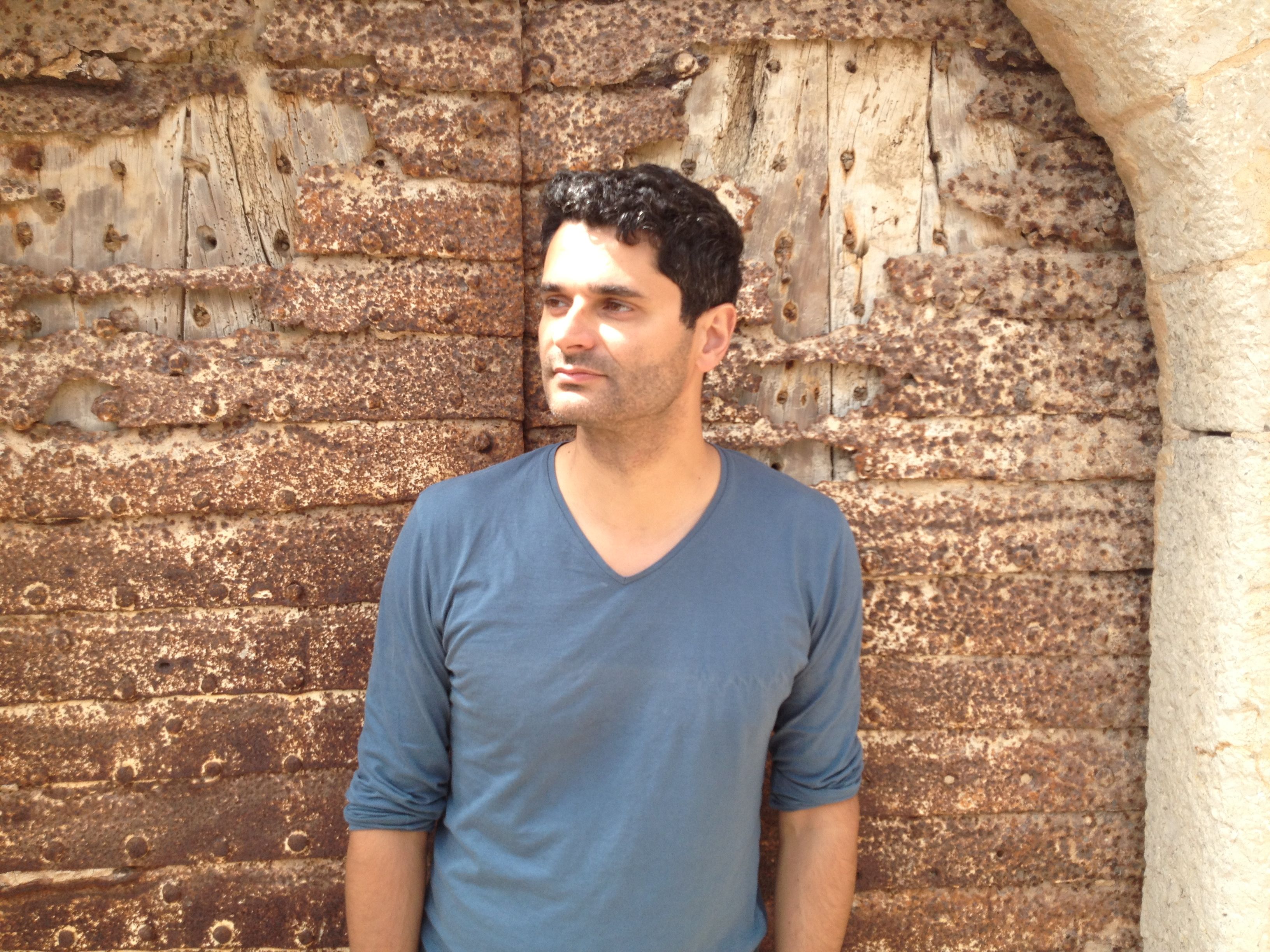