In decision-making, biases are an unconscious tendency that are difficult to eradicate

Back In decision-making, biases are an unconscious tendency that are difficult to eradicate

In decision-making, biases are an unconscious tendency that are difficult to eradicate

This is according to a study conducted in primates, published on 26 February in the journal Current Biology, led by Rubén Moreno Bote, along with Gabriela Mochol, researchers at the Center for Brain and Cognition, in collaboration with Roozbeh Kiani, a researcher at New York University (USA). 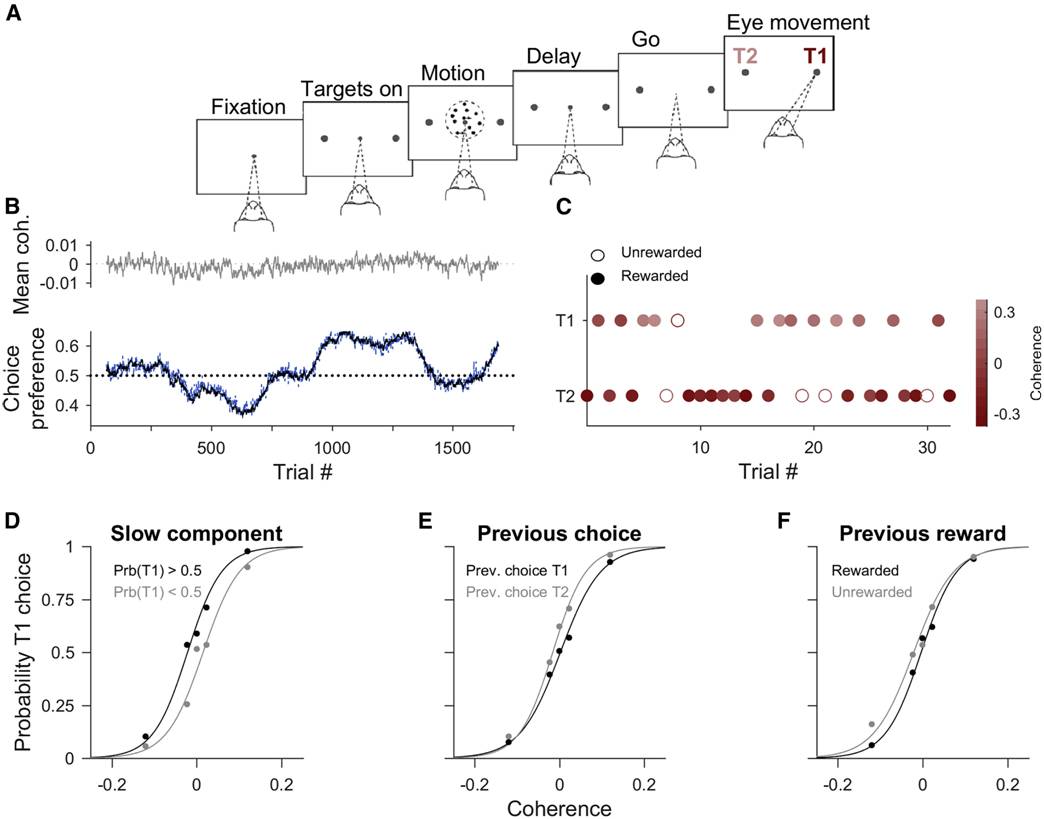 Often, humans display biases, i.e., unconscious tendencies towards a type of decision. Despite decades of study, we are yet to discover why biases are so persistent in all types of decisions. “Biases can help us make better decisions when we use them correctly in an action that has previously given us great reward. However, in other cases, biases can play against us, such as when we repeat actions in situations when it would be better not to”, says Rubén Moreno Bote, coordinator of the UPF Theoretical and Cognitive Neuroscience Laboratory.

In these cases, decisions are guided by tendencies, or inclinations, that do not benefit our wellbeing. For example, playing the lottery more regularly after winning a small consolation prize is a common bias that unfortunately does not tend to improve our financial situation.

A study led by professor Rubén Moreno Bote‘s laboratory, with Grabriela Mochol, researchers at the Center for Brain and Cognition (CBC) at the UPF Department of Information and Communication Technologies (DTIC), in collaboration with the experimental laboratory of  professor Roozbeh Kiani of New York University (USA), has studied how biases arise in decision-making using mathematical models and neural recordings in primates. The study was published by the authors on 26 February in the journal Current Biology.

A task dealing with the perception of visual stimuli

The experimental block of the study consisted of a visual perception task in which a monkey observed a certain stimulus, specifically moving dots. The primate had to decide whether there were more dots moving to the right or to the left. Trial after trial, the animal performed this monotonous decision-making process.

The authors found that primate developed two types of bias: a “slow” tendency to indicate right (or left) that lasted several minutes, despite not having any net tendency in the set of stimuli used, and a “fast” tendency that lasted scarcely a few seconds, resulting from the actions had just been made in the previous decision.

“For this research, we study how the prefrontal cortex, which is crucial in decision-making, encodes the two identified biases (slow and fast). The main result of the study shows that the neural representation of biases is similar to the neural representation of relevant information for solving a certain task. This would seem to indicate that the format in which biases and information are coded in the brain are very similar, so similar that it is difficult to distinguish them”, points out Moreno Bote, study principal investigator.

And he adds: “We still have much to understand, but the results of this research could explain why biases are so prevalent in decision-making, and why, much to our regret, they are so difficult to eradicate”.

Print In decision-making, biases are an unconscious tendency that are difficult to eradicate