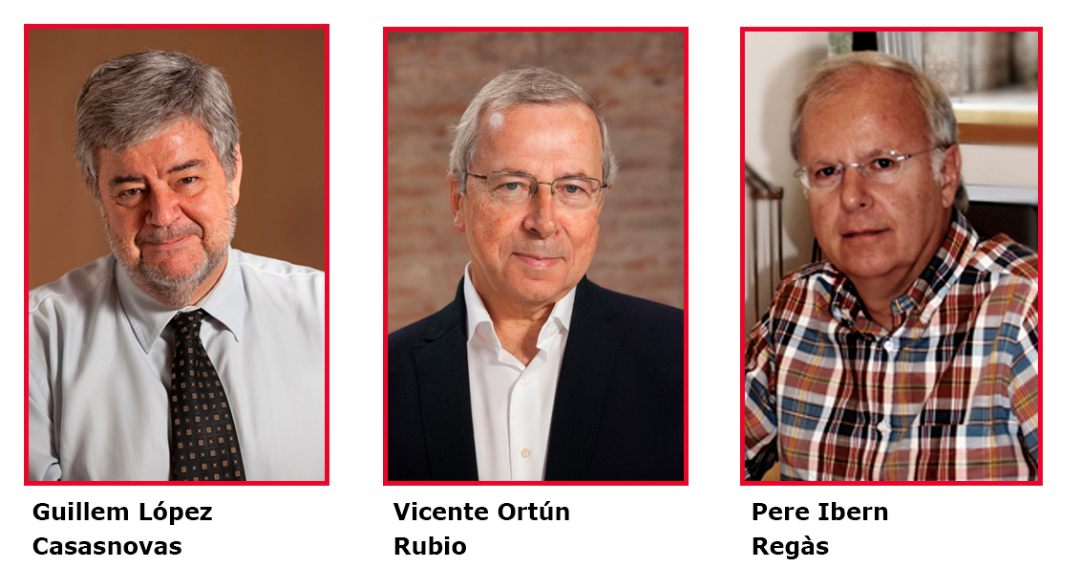 CRES, standing for Centre for Research in Health and Economics, is a Research Centre of the Economics and Business Department of the Universitat Pompeu Fabra (UPF). Its main goal is to develop different lines of analysis for the healthcare system and social policy in general, from an academic research and training perspective, to contribute to the transformation processes in the areas of management and development of public policies, and health economics.

CRES was officially founded by Professors Guillem López Casasnovas and Vicente Ortún Rubio in July, 1996. Guillem López Casasnovas, professor in the Economics and Business Department of UPF and current director of CRES, was also its first director. Professors Vicente Ortún Rubio and Jaume Puig-Junoy, as well as the researcher Laura Pellisé Urquiza, have also been directors of CRES.

CRES is characterized by its multidisciplinary vocation. For this reason, it hosts professors either from the Economics and Business Department or the Experimental, Health and Technological Sciences Department of the UPF. It also has the support of a wide network of associate researchers and collaborators, who with their experience on research and teaching significantly enrich CRES in all its fields of action.

The research projects conducted at CRES cover both theoretical and applied aspects, with a clear international and multidisciplinary vocation. In the field of macroeconomics, CRES has developed for different Spanish and international institutions, for example, studies on the solvency of public healthcare, through projections of future needs, as well as studies on models of insurance, financing and organization of healthcare systems. At the microeconomic level, CRES has developed studies and proposals on incentives and payment schemes in hospitals and integrated healthcare organizations, studies on the effects of different public interventions related to public financing of medications (copayment, price regulation, reference price systems, etc.) as well as a wide range of studies on the economic evaluation of health benefits. The CRES Report compiles detailed information on the scientific activity of CRES, including scientific publications in the JCR (Journal of Citation Reports), training and dissemination activities, as well as research projects.

The work of CRES during all these years confirms it as a referencial Research Centre. In recognition of its contribution in favor of the transfer of knowledge to society and the business world, in 2009 the Social Council of the UPF conceded CRES the Award for knowledge transfer in the field of Social Sciences and Humanities. The Agency for Management of University and Research Grants (AGAUR) of the Generalitat de Catalunya recognized CRES, in the SGR 2009 call, as an Emerging Research Group and, in the SGR 2013 call, as a Consolidated Research Group. In October 2012, the Government of the Generalitat de Catalunya honored CRES with the Placa Josep Trueta al Mèrit Sanitari. And, in October 2014, Professor Guillem López Casasnovas was awarded individually with the Medalla al Mèrit Sanitari Josep Trueta, while in April 2016 he was awarded individually with the Creu de Sant Jordi, granted by the Generalitat de Catalunya.

In the area of research and dissemination, CRES has three kinds of researchers, according to their dedication: CRES-UPF Seniors, Associates and Collaborators. 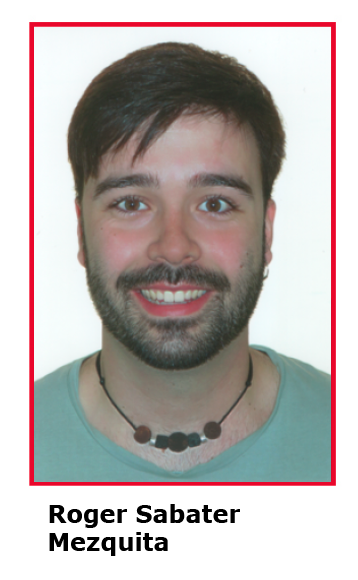 As Technical Director of CRES, succeeding Héctor Pifarré i Arolas as Director of Research, Roger Sabater Mezquita, Master in Economics of Public Policy at the Barcelona School of Economics, has joined the governing body of CRES.