The list of the most important objectives for the present proposal is the following:

Contribution of the research to compliance with the Sustainable Development Goals (SDG). Specific targets to which it contributes.

Goal 16: Promote just, peaceful and inclusive societies.
Differences in ideological and issue positions between parties and their followers lie at the very core of democratic political life, being the base for the emergence of cleavages and, in turn, the consolidation of party systems. Beyond a classic focus on these cleavages, scholars have become increasingly interested in the process referred to as affective polarization.  Affective polarization is emerging along lines drawn by partisan loyalties as well as other existing or new emerging identities which increasingly divide the world into in-groups and out-groups, these identities are transforming the conflicts in contemporary societies to a single dimension of people increasingly perceiving and describing politics and society in terms of “Us” versus “Them”. This could be responsible for many of the contemporary ills of democratic functioning and a potential cause behind the support for new illiberal parties, which increases the chances of democratic backsliding by some incumbent illiberal governments. 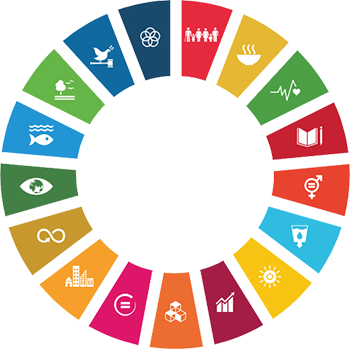