Anti-gender hate speech on social networks, central theme of the inaugural lesson of the MA in Media, Power & Difference 2022-2023

Dr. Noelia Igareda González, Professor of Philosophy of Law of the Autonomous University of Barcelona dealt with the main debates on the use and abuse of networks to mistreat women and how verbal violence against them leads to silence and their elimination of the digital arena

During her conference, Dr. Igareda spoke among other issues, of the use of hate speech by extreme right-wing parties and its effectiveness among young people, of the high percentage of women abused on the networks - 37% between the ages of 18-24 according to Amnesty International-, of "anti-genderism as a political project" and of the "digital death" of women that occurs when they are victims of persecution in the networks.

In a debate moderated afterwards by the current director of the Master, Christopher Tulloch, Igareda answered questions about the lack of interest in self-regulation shown by the networks as hate speech increases traffic and therefore income from advertising, the lack of control and transparency regarding algorithms, the inseparable line between online and offline violence and concluded with some reflections on the need to change the legislation to be able to consider women as a "vulnerable group" and thus protect them in the digital sphere. 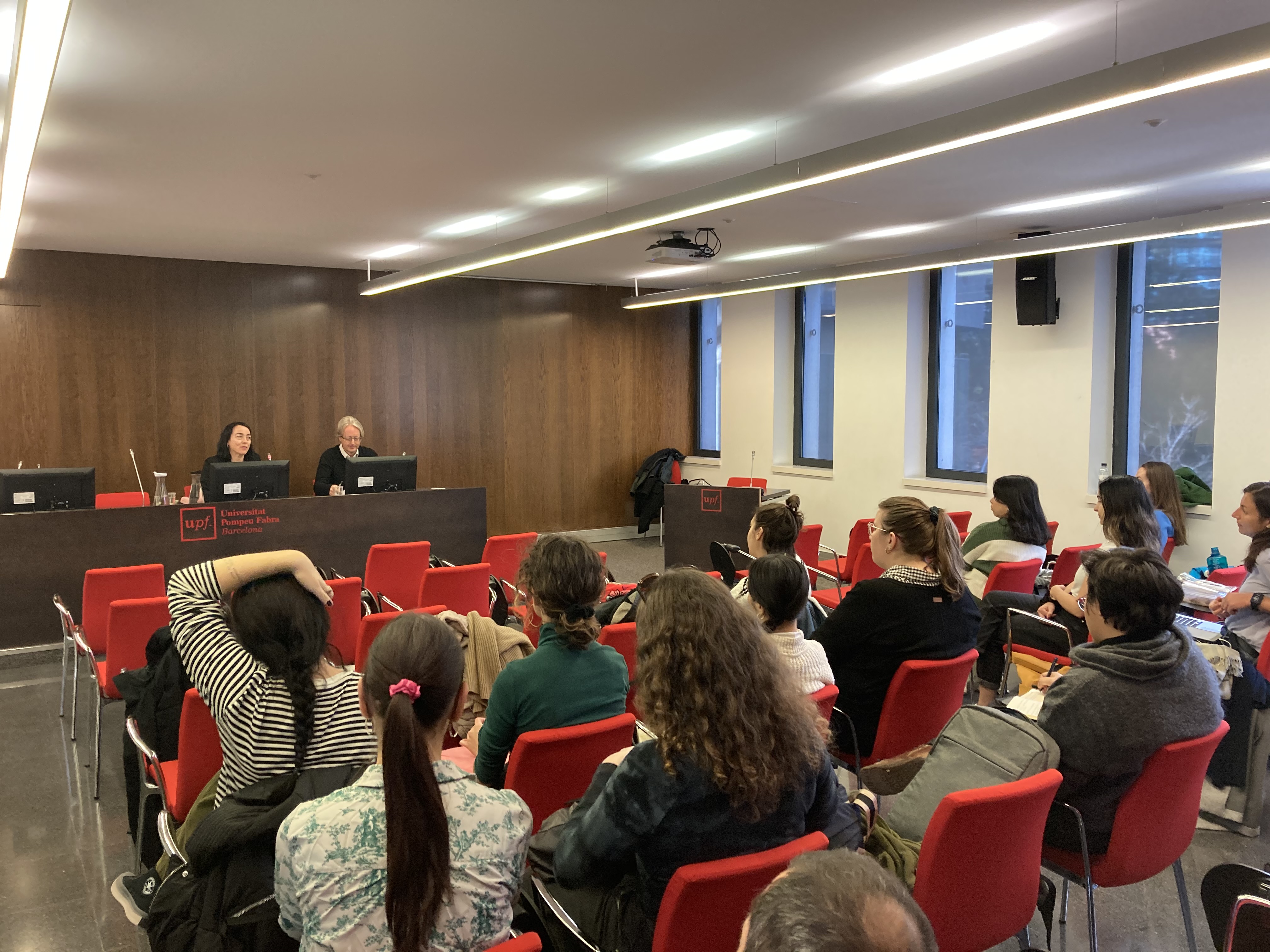