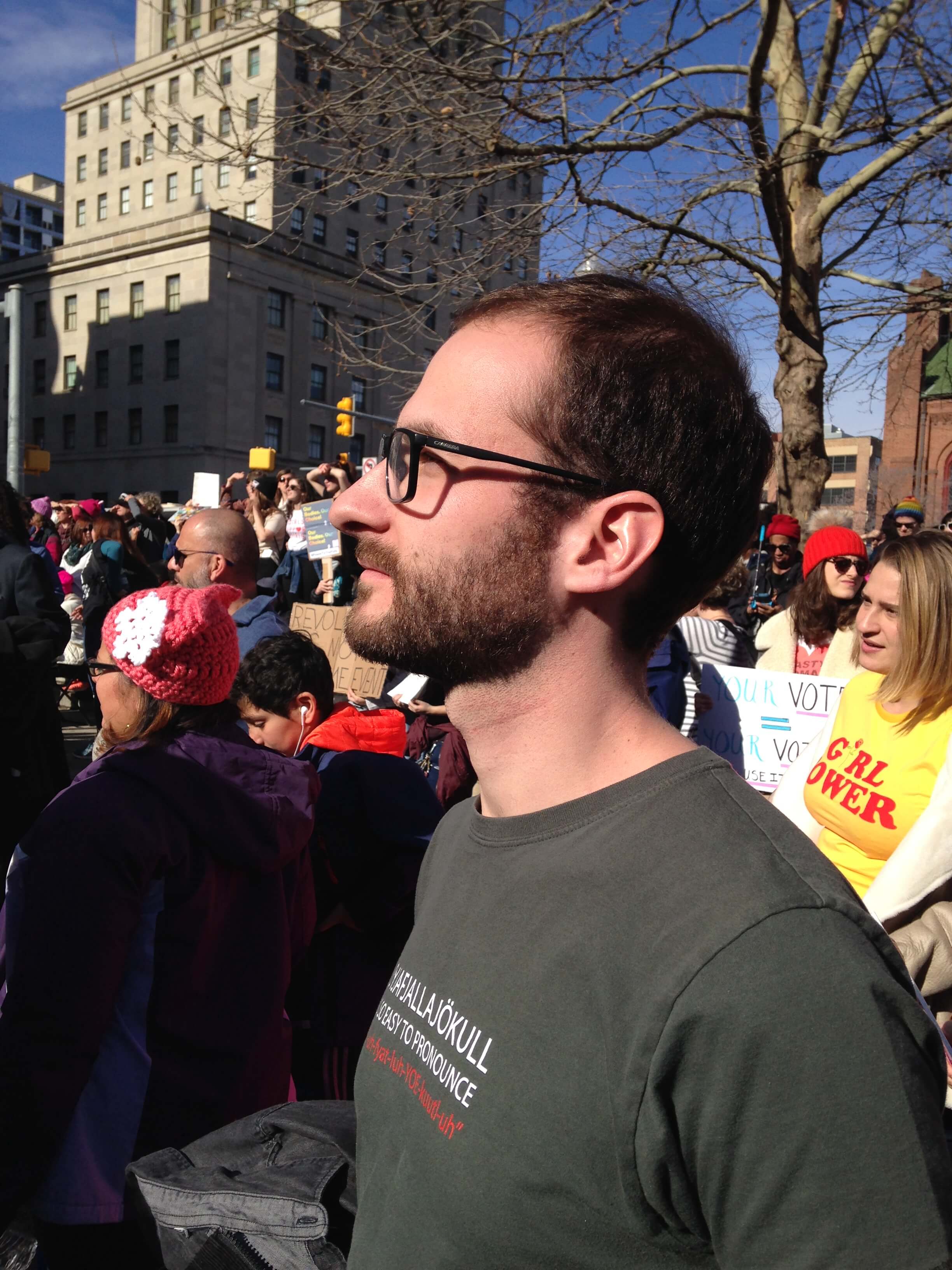 Oriol Regué Sendrós has been a PhD student in the Department of History of Johns Hopkins University since 2016. He graduated in History from the University of Lleida (2013) and obtained a Master’s degree in World History from Pompeu Fabra University of Barcelona (2015). His primary areas of interest include the evolution and interrelationship between the concepts of race, gender, nationality and citizenship in the contemporary empires, the study of slavery-driven colonial societies and the interplay between liberalism and religion in European imperial and national politics. His research focuses on the Spanish Empire and analyses the racial and religious policies implemented in Cuba during the first half of the 19th century. He has taken part in several international conferences presenting research on the forced migration of the Chinese to Cuba, the relationship between Spanish and Cuban liberalism and the impact of transatlantic migrations and slave trafficking on colonial and metropolitan societies. He previously worked as a visiting researcher for the Fernando Ortiz Foundation (Havana, 2017) and received support for research from Casa de Velázquez (Madrid, 2018) and the Program of Latin American Studies (Johns Hopkins University, 2017 and 2018). He is currently associated with Pompeu Fabra University as an external member of the Research Group on Empires, Metropolis and Extra-european Societies (GRIMSE). For further information on his research please visit: academia.edu 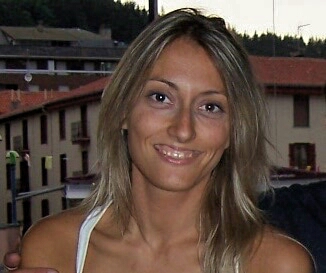 Montse Margarit i Noguera holds a bachelor's degree in Humanities (2005) and a master's degree in History (2010) from Pompeu Fabra University of Barcelona. Between 1992 and 2004 she worked for the Ministry of the Economy and Finance of the Government of Catalonia performing a range of managerial duties. From 2005 onwards she was involved in the setting up of the International Catalan Institute for Peace and, subsequently, the Democratic Memorial of the Government of Catalonia. The Democratic Memorial is a public institution with the mission of endeavouring to ensure the revival, commemoration and promotion of the democratic memory of Catalonia and fostering knowledge of it as part of collective heritage laying testimony to resistance and the struggle for democratic freedoms and rights. She specialised in the creation and production of exhibitions and currently still works for the same department in the content and publications area. 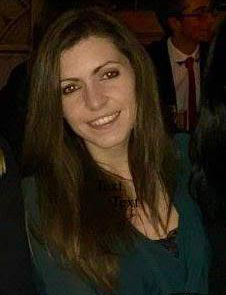 Laia Portet Codina holds a bachelor's degree in History from the Autonomous University of Barcelona (2011), a Master's Degree in Food History and Culture from the University of Barcelona (Extraordinary Master's Award, 2014) and a Master's Degree in World History (2013) from the University Pompeu Fabra of Barcelona. Under the direction of Professor Stephen Jacobson dedicated the final master project to analyze food as an element of projection of the European idea of ​​civilization in colonial contexts between 1807 and 1869, participated in the "Summer School where Comparative and Trans-national History: Theories , Methodology and Case Studies "organized by the Department of History and Civilization of the European University Institute, and made a year of research stay at the Department of History of Oxford University as Junior Visiting Researcher (2014-2015). Currently, she enjoys a Leverhulme scholarship and is pursuing his doctorate at the Cambridge University School of History (2015-2018) under the supervision of Emma C. Spary. His research is part of the project "Selling exotic plant products in Paris, 1660-1730", which analyzes the importance of medical thinking and printing in the conceptualization of the exotic and the introduction of drugs and colonial food to the French capital . 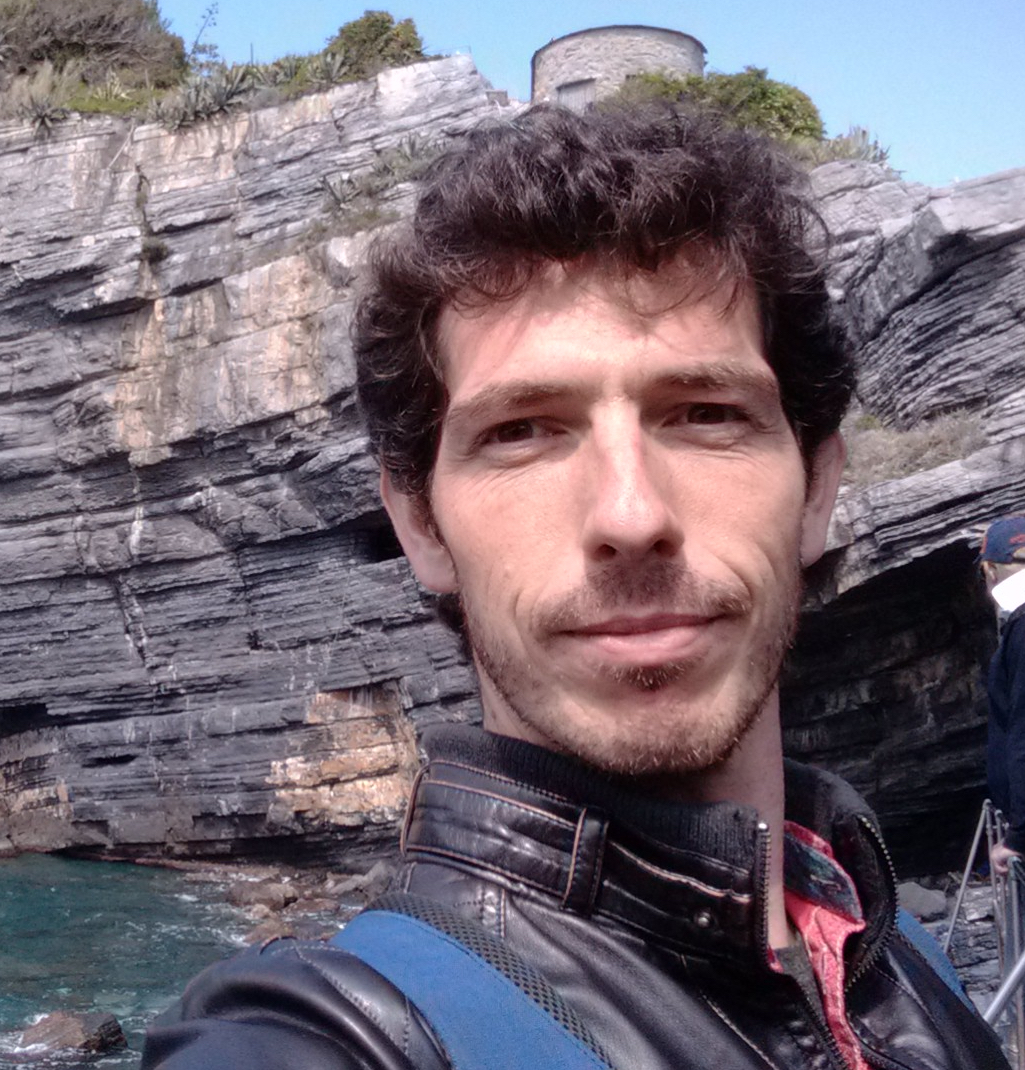 Miquel de la Rosa was awarded a PhD in History and Civilization from the European University Institute in Florence in 2017. His doctoral thesis, supervised by Lucy Riall and Ann Thomson, focuses on the liberal responses to French expansionism under Napoleon III in Algeria, Cochinchina and Mexico in the 1860s. He also holds a BA in Modern History (University of Valladolid, 2004) and Journalism (Pompeu Fabra University, 2006), and a MA in World History (UPF, 2012). He gained professional experience as editor and speechwriter in a number of academic institutions, such as IESE Business School and the Institute for Catalan Studies (IEC). Apart from his native Spanish and Catalan, his working languages are English, French and Italian. Currently, he teaches global modern history and the history of modern empires in the program Europe-Asia at Sciences Po, campus Le Havre. 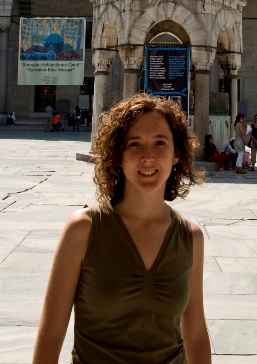 Núria Sallés Vilaseca (Barcelona, 1988) holds a PhD in history from Pompeu Fabra University (2016). She completed her Master’s degree in World History in 2011 and pursued her PhD with an FPU scholarship funded by the Spanish Ministry of Economy and Competitiveness. Her dissertation, which addressed the formulation of Spanish foreign policy in the years immediately following the War of the Spanish Succession, was supervised by Joaquim Albareda. She has undertaken a number of research stays in Paris, London and Moscow and cooperated in the organisation of a number of international scientific meetings. She is currently linked to the UPF Department of Humanities as an associate professor specialising in modern history and as a member of the Study Group on Political Cultures and Institutions (16th-21st centuries). 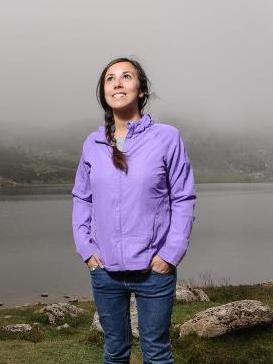 Ana Salvà received a B.A. in Journalism and followed a Master's degree in World History at Pompeu Fabra University for which she published her paper on Hamas as an e-book. Ana has specialised in international information and has worked in a number of countries: India, Tunisia, Palestine, China, The Philippines, Cambodia and Thailand, where she currently resides and from where she is presently a contributor to El País and Altaïr Magazine. She primarily writes about women, human rights and Thai policy in light of its geographical location. She has also worked with TVE, IB3 and Europa Press and is the joint founder of Buscando Historias, a multimedia project which explores the lives of people from the far corners of Asia and was nominated for the awards of the newspaper 20 Minuts as Best Multimedia Blog in 2012. 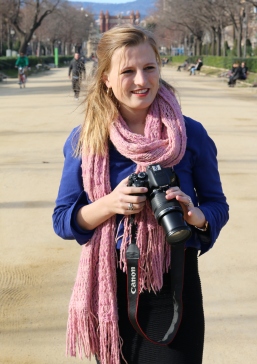 Sophie Schiphorst (Schalkhaar, Netherlands) graduated from the Master's in World History at the UPF in 2014, after having studied journalism in the Netherlands. At the UPF, she wrote a Master's thesis on Inter-Asian trade in the era of the Dutch East India Company. Upon graduating, she participated in a translation project for different companies, including LocTeam and Apple. She currently writes for different regional Dutch newspapers, related to 'De Persdienst' and also contributes to the Post Online. A resident of Barcelona, she has undertaken various freelance projects with Radio 1 (Dutch national radio). Much of her work can be viewed on her website: www.sophieschiphorst.nl 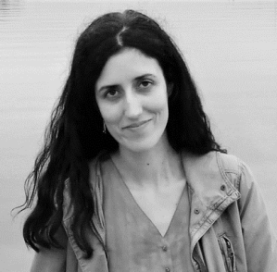 Teresa Segura Garcia  holds a PhD in History from the University of Cambridge (2016). After completing the BA in Humanities at UPF (2007), she graduated from the Master's in World History in its very first cohort (2008). She then obtained a 'La Caixa' Foundation scholarship to pursue her PhD in Cambridge, where she worked under the supervision of C. A. Bayly and Joya Chatterji. Her dissertation examined the global connections of the state of Baroda, the leading princely state of western India (“Baroda, the British empire and the world, c. 1875–1939“). After her PhD, she held a visiting fellowship at the Centre for the Study of Developing Societies (CSDS), New Delhi, with funding from the Max Weber Foundation. In 2017, she obtained a Juan de la Cierva fellowship from the Government of Spain. As a Juan de la Cierva Fellow, she is a member of the Department of Humanities at UPF. Besides developing her research projects, she teaches courses on global history in the BA in Global Studies and the BA in Humanities, and co-convenes the seminar of the Research Group on Empires, Metropolises and Extra-European Societies (GRIMSE). She also has teaching experience at the University of Cambridge and the University of Delhi. For more details, including publications and public engagement experience, please visit https://tseguragarcia.com/

Marcel A. Farnelli (@MarcelFarinelli) holds a doctorate in history from UPF (2013), Master in World History in his first promotion (2008) and a degree in Contemporary History from the Università degli Studi di Firenze. He has been a FI Fellow of the UPF between 2010 and 2013. His doctoral thesis has been directed by Enric Ucelay Da Cal, and is a study that analyzes the nation-building process in the two islands of Sardinia and Corsica, and the multiple tensions between Opposite nationalisms (Italian, French, Sardinian, Corsican and Catalan) that have arisen as a result, influencing the relationship between the two islands. Member of the International Island Studies Association and among the founders of the Gruppo di Lavoro sulle Piccole Isole and gli Stati Arcipelagici dell'Associazione dei Geografi Italiani, is a specialist in insularity, the national construction process and nationalisms, in particular respect to the islands of the Mediterranean, as well as an expert in the Catalan-speaking enclave of l'Alguer He has published some essays on the history of this town (Feixisme a l'Alguer, Barcelona 2010; Història de l'Alguer, Barcelona 2014), in addition to articles and chapters on Sardinian nationalism, the role of insularity in Italian nationalisms , French and Catalan, or on the role of music in the construction of the post-colonial Jamaican identity. Translator, he works in the tourism sector and is a collaborator of two UPF research groups: the Grup de Recerca en Estats, Nacions i Sobiranies, and the Grup de Recreca in the Institutions and Political Cultures (segle XVI-XXI). Winner of the Borsa d'Estudi Països Catalans of the IEC for the year 2018, he is the author of a blog on insularity, Sardinia and Corsica, in which it is possible to consult part of his publications: http://marcelfarinelli.blogspot.com/