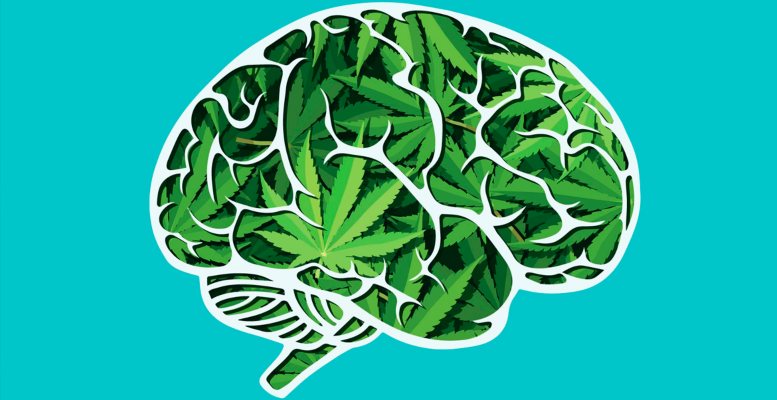 In this topic, our research focuses in two main issues:

● The effect of phytocannabinoids, such as cannabidiol, in modulating the rewarding and motivational effects of other drugs of abuse, mainly psychostimulants.