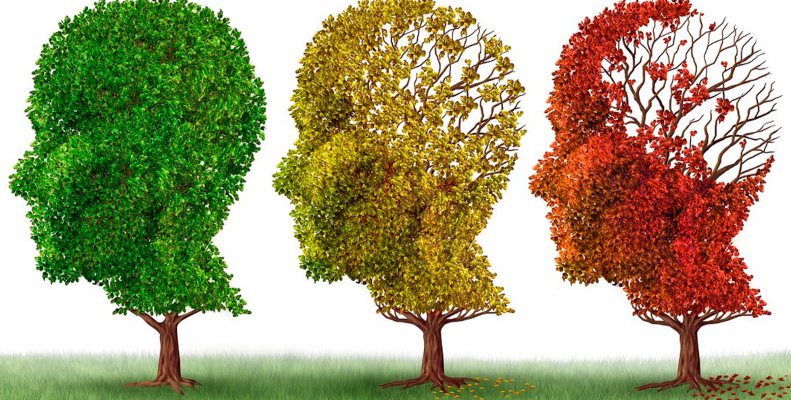 Alzheimer's disease is the most prevalent expression of dementia. Recently, Major Depression has been suggested as a factor that could increase the risk of developing Alzheimer disease. Even, the major depression could be considered as a prodromal stage of the neurodegenerative disorder.

Despite Alzheimer disease manifests a wide variety of symptomatology related with cognitive and behavioural disorders, they have not been extensively evaluated in animal models. In this sense, we use rodent models to evaluate whether depressive-like behaviour is exhibited prior to the deposition of beta-amyloid plaques in central nervous system.