WELCOME TO MY PERSONAL WEBPAGE!

My photo class from 3d grade in Maglegaardskolen in Copenhagen 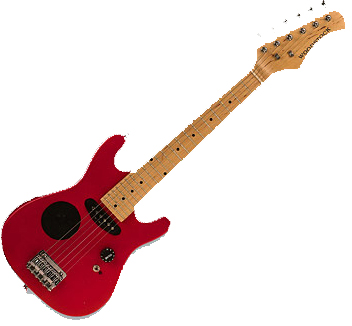 I have been writing and recording music over the years with different bands. The lyrics from one song sums it all up: “I’m not really Elvis, and this ain’t Memphis, we’re just friends having fun”. Here are some samples, recorded in Boston, Firenze and Barcelona. You can download them if you like. All songs are ©Gosta Esping.

Jan's song is in memory of my oldest friend who died August, 2009. It was recorded in Barcelona February 2010.

Since 2011 we have each year recorded a new Christmas song together with our children: David Esping (drums), Jacob Esping (keyboards), Elian Hodges (harmonica) and Mar Altaba (vocals):