"FAMILIES IN THE 21ST CENTURY" 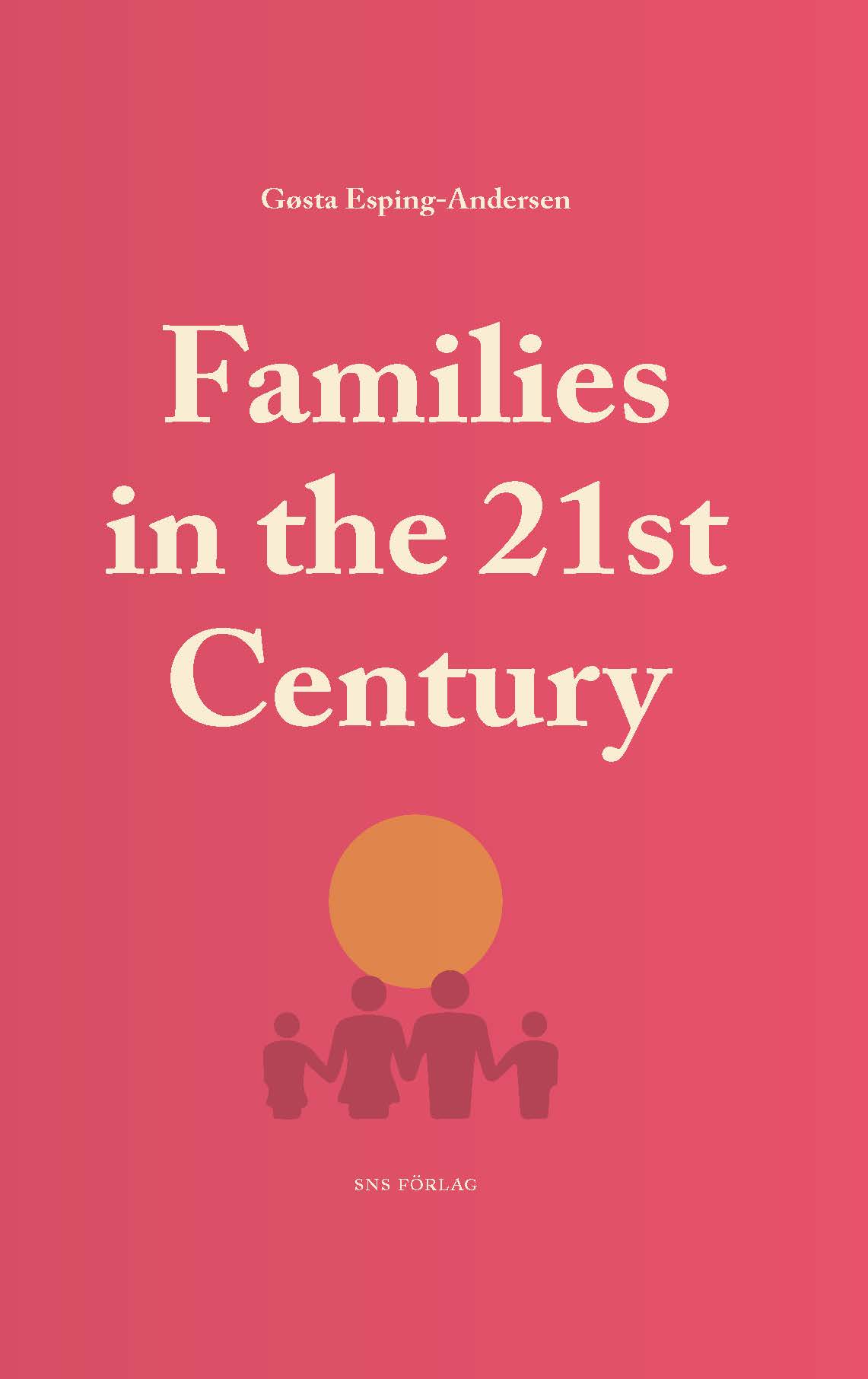 The family has been a fundamental social institution throughout the history of mankind. But in recent decades it seemed to be eroding on virtually all fronts: fewer marriages and children and also far greater instability.

But quite unexpectedly, the family seems now to be on the rebound. In some societies, the reversal i very clear: the number of children citizens have is approaching the number that they actually desire, the propensity to marry is rising, and partnerships are becoming more stable.

The return-to-family trend is very much driven by the well-educated, and less stable partnerships are increasingly concentrated among the less educated.

There are indeed strong indications that the world of families is becoming ever more polarized.

How can we explain the (uneven) turnaround?

This book presents a new theoretical framework for understanding the dynamics of contemporary family life. The key lies in how and to what extent both partnerships and society at large manage to adapt successfully to the altered economic role of women.

The analyses which follow demonstrate that the more successful is the adaptation, the more we shall see a return to stronger and more stable families. And this will in turn have positive effects for children's life chances and social mobility prospects.

"THE FERTILITY GAP IN EUROPE: SINGULARITIES OF THE SPANISH CASE" 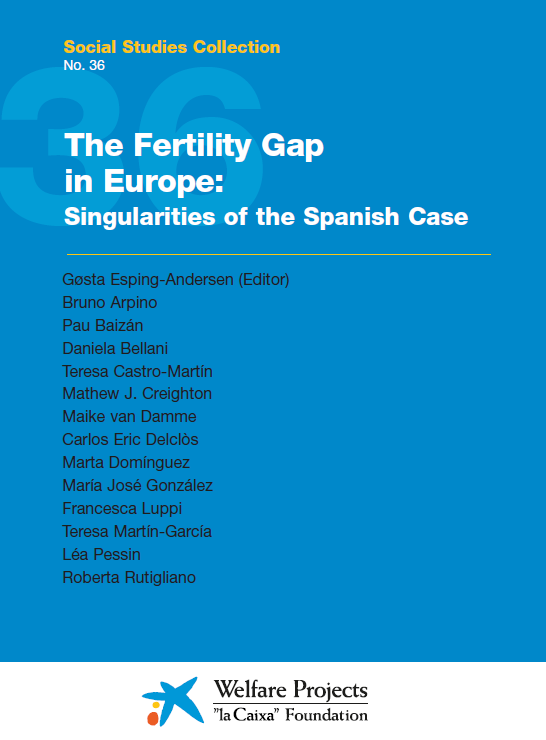 Since the second half of the 20th century, the decline in fertility has been a

constant in practically all advanced societies. This study increases our understanding of the multidimensional character of this phenomenon, addressing educational and labour market factors, the impact of public policies, the transformations of gender roles and new family configurations.

Spain is the object of this in depth analysis because it exhibits behaviour that deviates from other cases of low fertility. Women in Spain postpone motherhood; they face difficulties in balancing family and career; support from the welfare state for families is insufficient and couples doubt if they should have children due to economic and social uncertainties. Spain also has a very high unemployment rate, in particular, among young people, and has seen a spectacular increase in the rates of divorce and cohabitation.

The authors analyze the factors that explain the uniqueness of the Spanish case, comparing it not only with the reality in Nordic and Anglo-Saxon countries, but also with Spain's Mediterranean neighbors. 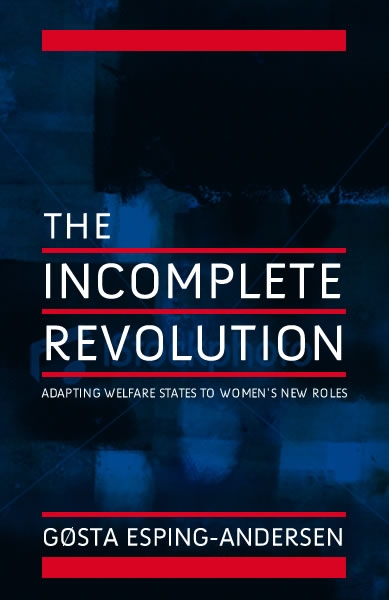 Our future depends very much on how we respond to three great challenges of the new century, all of which threaten to increase social inequality: first, how we adapt institutions to the new role of women- the "incomplete revolution" of our time; second, how we prepare our children for the knowledge economy; and, third, how we respond to the new demography, in particular low fertility and an ageing population.

In this new book Gosta Esping-Andersen - the leading analyst of the welfare state - examines how different societies have responded to these challenges. It focuses especially on the quest for gender equality, on the role of families in the reproduction of social inequalities, and on major inequities associated with an ageing population. Through comparative analysis he seeks to identify the kinds of welfare state reform that can optimize not only individuals' life chances but also collective welfare. The intellectual ambition is, in other words, to identify the mainsprings of a new and superior form of social equilibrium.

This book will be of great interest to anyone concerned with gender and the changing role of women, with social and public policy, and with the future of the welfare state.

You can read more and purchase this book here.