Neuronal fluctuations act like traffic lights in the stimulus-response complex

Neuronal fluctuations act like traffic lights in the stimulus-response complex

This is posited in the paper published in the journal Neuron, led by Rubén Moreno-Bote, Serra Húnter professor of the Computational and Cognitive Neuroscience Research Group of the Department of Information and Communication Technologies

In neuroscience, one of the most important questions is to understand what neuronal code is, i.e., the set of symbols used by the brain to transmit information between its different regions.

Neurons respond by changing their electrical activity following specific patterns acquired through learning. In the presence of a stimulus, whether sensory, associative, motor or cognitive, neurons selectively “trigger” a small range, but also show variability in the response to one same stimulus. 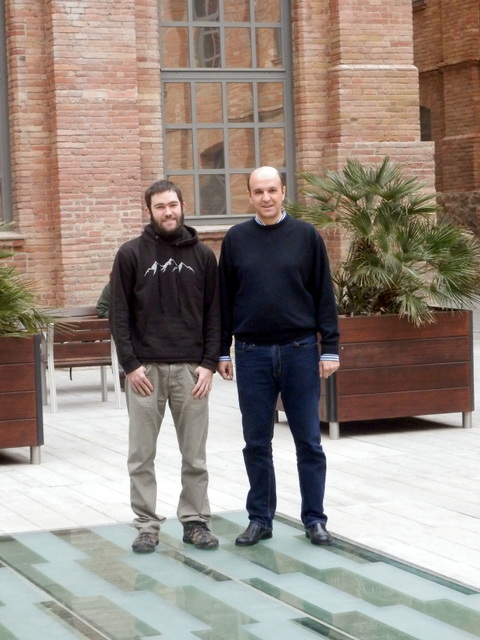 Numerous studies have shown that neuronal responses are modulated by both stimuli and by the state of the local neural network involved. However, little is known about how fluctuations in the activity of neuronal populations change the neuronal selectivity of the nerve cells and disrupt the transmission of information.

As Arandia-Romero stated, “the most important result has been to show what kind of neurons transmitting most information are affected by this modulation, i.e., ‘who takes the initiative’, but without altering the total information available in the network”, adding “in this way, the activity of the neuronal population acts like a ‘traffic light’ regulating the traffic information to the brain”.

The activity of the population modulates neuronal selectivity through multiplier and/or additive effects. Neurons with stronger multiplying effects tend to have less additive modulation, and vice versa. When transmitting information, these effects balance up and are masked in the entire neuronal population.

As stated by the authors of the paper, “our results suggest that intrinsic fluctuations of activity may act like traffic lights determining which set of neurons will have more information and will be responsible for responding to a specific stimulus, in a context of densely interconnected neural networks”. 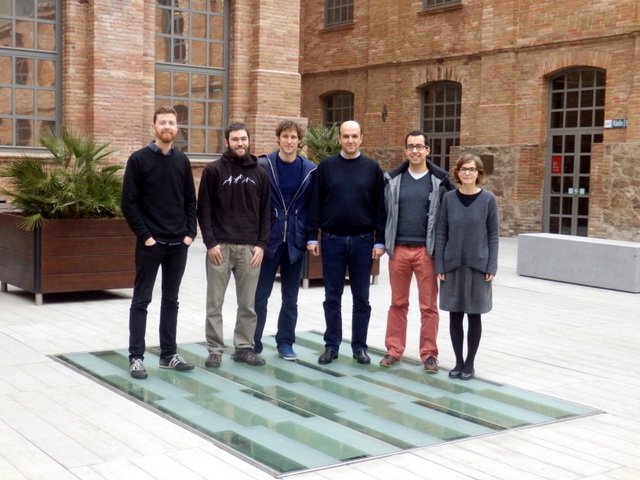 A team of neuroscientists recently joining the University

The Computational and Cognitive Neuroscience Research Group (CCN) joined the Poblenou campus last September, within the DTIC and under the direction of Ruben Moreno-Bote, Serra Húnter professor.

The CCN combines cognitive and computational neuroscience with the analysis of neural data and behaviour. The main goal of the group is to understand the neural dynamics underlying cognitive functions such as perception and decision-making. It is a multidisciplinary laboratory in which techniques of psychology, physics, mathematics and neuroscience coexist in harmony.