The issue presents a diverse outlook on the contemporary biopic, with mainstream and independent films, including documentaries, fictions and animations 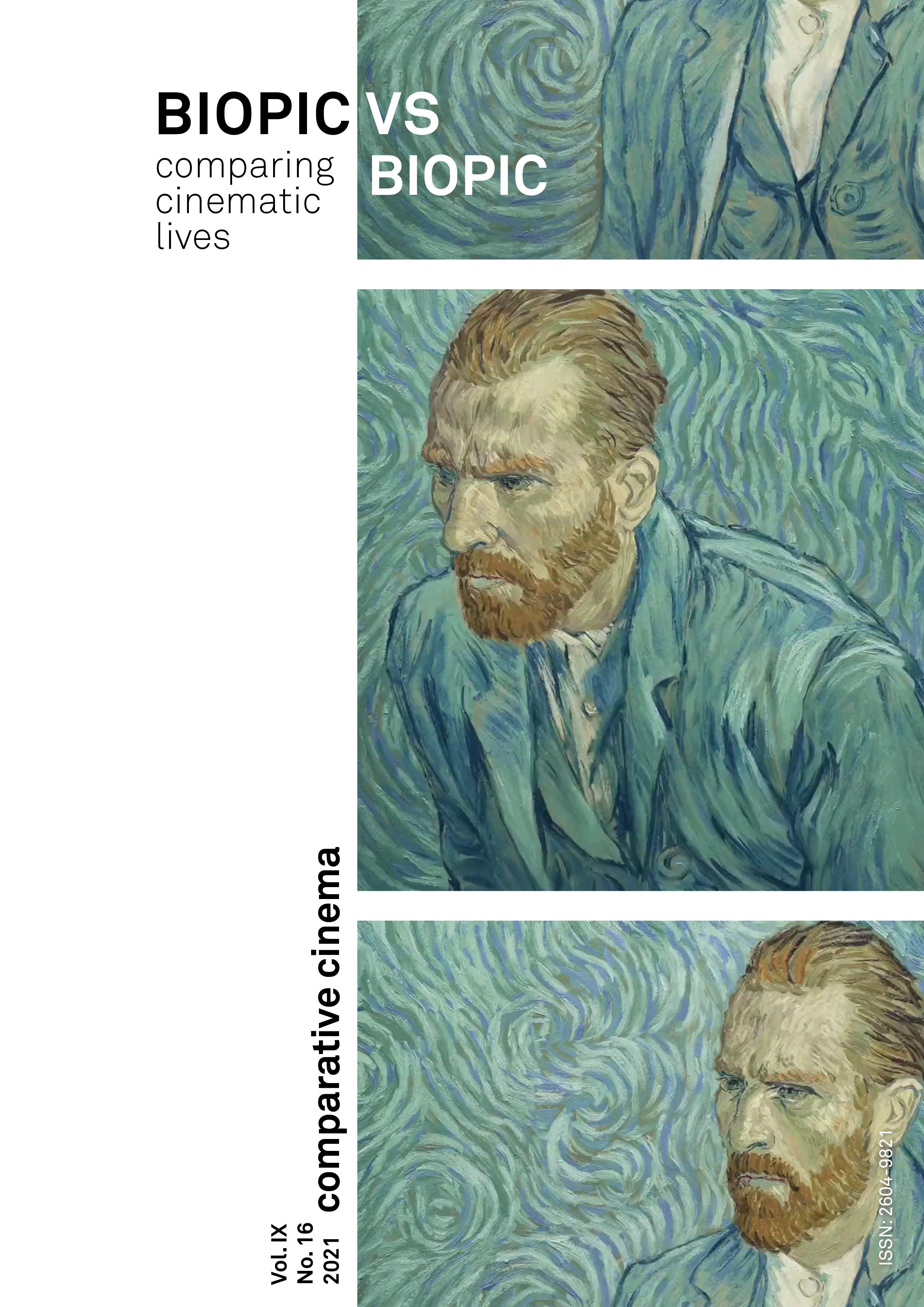 The issue presents a diverse outlook on the contemporary biopic, with both mainstream and independent films, including fictions, animations and documentaries. Throughout the dossier, the articles pose fundamental concerns about the biopic, such as the connection between private life and public persona, the fidelity to real events, and the dynamics between characters, society and creative work. Beyond the dossier, the section Rear Window (miscellaneous) includes an analysis of three experimental films from the perspective of feminine desire (Christmas on Earth, Fuses and Je, tu, il, elle), which connects to topics addressed along the biopic articles. The issue also incorporates three book reviews.

This issue of Comparative Cinema also marks the incorporation of Dr. Stefan Solomon as journal co-editor. Dr. Solomon is Senior Lecturer at Macquarie University (Sydney, Australia), and his main research lines include the cinematic works of William Faulkner and Brazilian cinema. He is the author of William Faulkner in Hollywood: screenwriting for the studios (University of Georgia Press, 2017), editor of Tropicália and beyond: dialogues in Brazilian film history (Archive Book, 2017) and co-editor of William Faulkner in the media ecology (Louisiana State University Press, 2015). He has also collaborated with numerous articles and dossiers on cinema and aesthetics. He is currently working on a co-edited volume on unfinished films.

Reading the Biopic through Persona: A Comparison between Bohemian Rhapsody and Rocketman - Hannah Andrews

Towards New Ways of Representing History: Generic Innovations in the Historical Biopic in Spain - Victoria Pastor-González

The Van Gogh Enigma: Re-Mythifications of the Artist’s Genius in Loving Vincent and At Eternity’s Gate - Paula Arantzazu Ruiz