Leonardo da Vinci, the Renaissance archetype who brought science and culture together 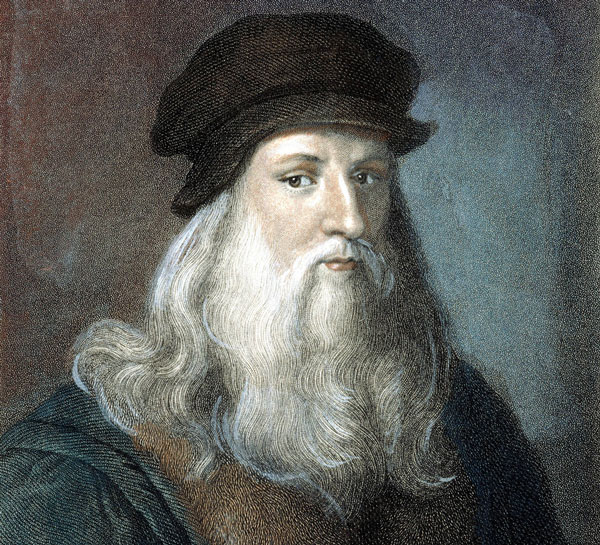 Welcome to a new section of the magazine 360upf: Quiztime! Here you can test yourself and find out in each new edition how much you know about a different topic. In this issue of the magazine, the quiz focuses on Leonardo da Vinci (1452-1519) to mark the 500th anniversary of his death. Leonardo da Vinci is a great symbol of the Renaissance because of his multidisciplinary approach. Inquisitiveness and creativity are two words that define him and that he applied to many areas of knowledge.

In his period as an architect and inventor he developed a number of projects, although many were never built due to the technical limitations of the time, but they were precursors of inventions that we use today. He was interested in areas such as anatomy, engineering, optics, botany, mathematics, philosophy and poetry, all of which he used to unite science and culture. His most universal legacy, however, is his painting, as he is one of the most recognized and influential artists in history.