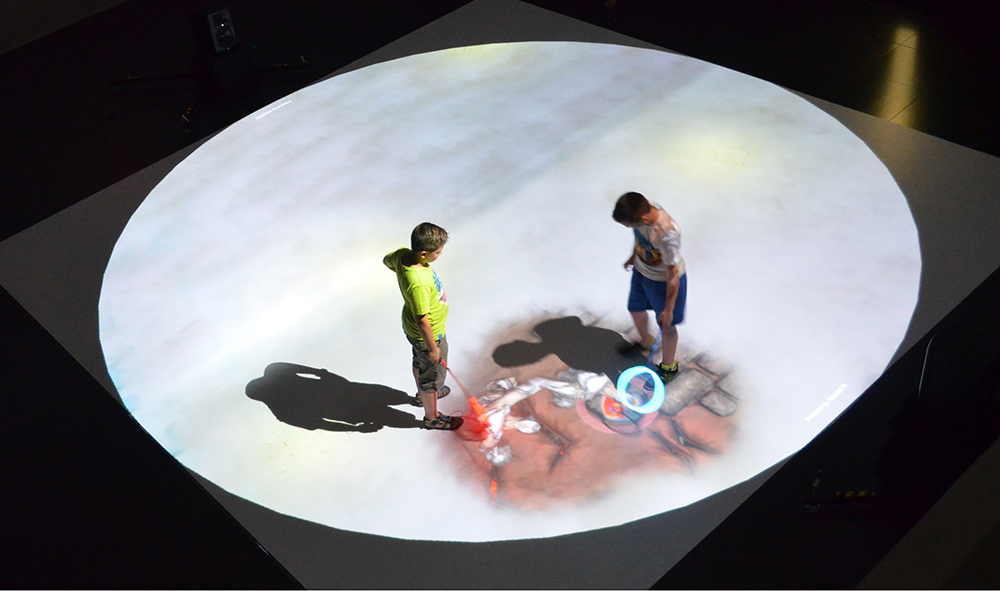 During May and June we have been doing the experimental trials of the game “Lands of Fog”. The study has involved 16 boys with Autism Spectrum Disorder between 10 to 14 years old. The experiments have been carried out in the multi-use room in the Pompeu Fabra University. The study has been focused on evaluating the effectiveness of the system to keep children motivated to engage with the system, to foster social behaviors between players and whether the system has promoted collaboration.

Preliminary results proceeding from the first data analysis from post-session questionnaires shows that children’s parents have reported a significantly increase of their children’s activity and flexibility as sessions went on. Furthermore, although video coding is not finished, several social interaction behaviors were observed, such as: use of social expressions, pointing, initiation of social interaction (i.e. call the attention of their partner), response to social interaction and collaboration.