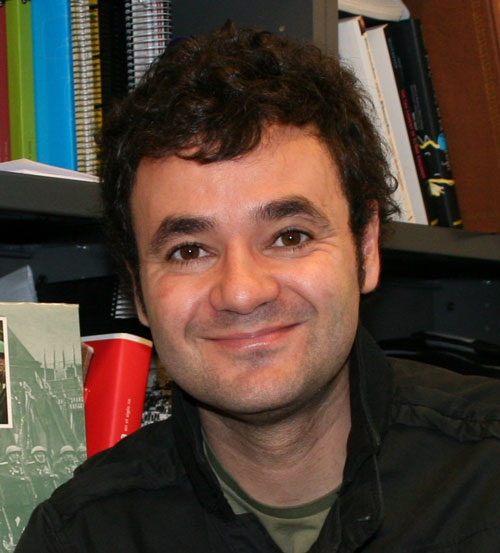 The exponential increase in the amount of accessible, processable and analysable data in almost all areas of human activity has ushered in a knowledge revolution. We often read about the benefits of big data analytics in fields such as physics, biology or neuroscience that lead to improvements in technology and personal welfare. However, the use of big data techniques, primarily designed to identify patterns and predict certain events, by social networks, or social big data, is much more controversial due to the constant breaches of individual and collective privacy. Additionally, abusive practices are systematically being reported in which users are subjected to experimental testing without their consent, or in which social platforms share data on users’ moods to be used for commercial purposes.

As noted by the technology and media expert Neil Postman in Five Things We Need to Know about Technological Change, all technological developments have advantages and disadvantages, and some part of the population will always be harmed by technological innovation. In this regard, and beyond the positive and negative aspects of the use of technology itself, big data also raises the problem of the knowledge gap, a hypothesis first posited by Tichenor, Donohue and Olien in 1970. According to this hypothesis, the increase in the information to which individuals have access through the media causes social strata with a higher socioeconomic status to acquire knowledge at a much faster pace than strata with a lower status. This leads to a dizzying increase in the knowledge gap between social strata. Although new technologies were initially viewed as tools for closing the knowledge gap, the big data phenomenon is a factor that may once again expand the gap and make the distribution of knowledge even more lopsided.

Today, very few organizations have access to the large quantities of data that are constantly being generated. Some, such as Alphabet, Facebook or Microsoft, are at risk of being considered monopolies. Likewise, few companies can process data, analyse them and, subsequently, extract the relevant insights to improve their products, which attracts more clients, who provide even more data, and so on and so forth, generating a spiralling dynamic that further widens the new big data knowledge gap.

“All technological developments have advantages and disadvantages, and some part of the population will always be harmed by technological innovation"

We have gone from communication capabilities to computer capabilities. Moreover, in most cases, the resulting knowledge is not socialized, but rather used for commercial purposes. An analysis of discourse on Twitter published last year suggests that financial players are the ones most interested in big data, with the aim of predicting events and behaviours.

Nor are the fields of journalism and communication in general untouched by the big data phenomenon. The analysis of social media interactions, for example, has yielded important findings with regard to user attitudes and behaviours. However, in most cases, access to data is partial and the processing and analysis conditions are limited.

“Financial players are the ones most interested in big data, with the aim of predicting events and behaviours"

Universities, in particular, are no strangers to this dynamic and should act as linchpins for the integration of big data in public institutions capable of socializing each link in the chain and giving knowledge back to society that it is otherwise unlikely to obtain and that, in most cases, comes from society itself.