Jian Sun, UPF graduate and the driving force behind a group of students and alumni from UPF and Universty attached centers in China

Jian Sun’s life has played out between two worlds, which have both been the stage for the development of his career: China, the country where he was  born and returned to four years ago, and Catalonia and Barcelona, the city he grew up in and where he undertook his studies. Trained in the area of economics and international trade, he hopes to one day serve as a bridge for bilateral trade between these two cultures, which, although very different, are finding more common ground every day.

How have you been affected personally by the coronavirus crisis? Has it affected your work?

Yes is has affected me. I had to work from home and only went out to go to the supermarket. My everyday life was very restricted, there were checks at each entrance to the building. People were very frightened as the 2003 SARS outbreak in China is still fresh in a lot of people’s memories. In general, the Chinese took that epidemic very seriously, and are yet to let down their guard completely, just in case. 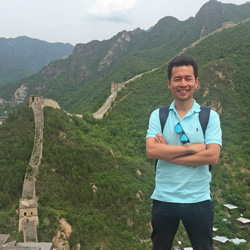 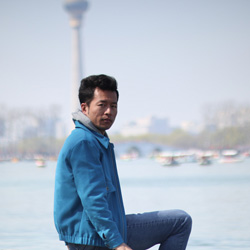 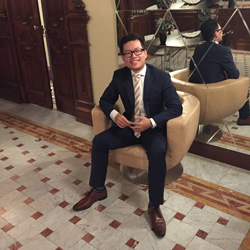 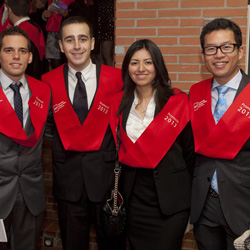 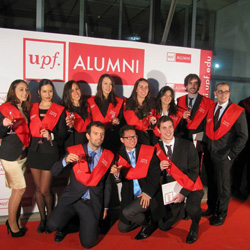