Name and surname(s): Marta Camus-Heras
Place and date of birth: Barcelona, 1975
Education: Short degree in Nursing from the University of Barcelona (1997) and bachelor’s degree in Translation and Interpreting from UPF (2019)
Interests: Reading, cinema and travel

Marta’s academic life is unusual. Twenty-five years went by between when she enrolled on the programme in Nursing at the University of Barcelona and when she finished her Translation and Interpreting degree at UPF. Twenty-five years that spanned an era of revolutionary changes at universities: the massive introduction of the use of computers and the implementation of the first computer rooms, the arrival of the Internet on campus, the adoption of the Bologna Plan and the change of curricula, etc. She has been an exceptional witness to how the university system has evolved.

As a European resident in the United Kingdom, she is also experiencing the Brexit affair first hand. Indeed, it was key to her decision to finish her studies at UPF.

What is your academic and professional background?

In 1997, I earned a three-year degree in Nursing and then worked as a nurse for about two years. Since I spoke English fluently and I had studied German at the Official Language School (EOI) for three years, I decided to pursue what was then the long-degree programme in Translation and Interpreting at UPF. I enrolled in September 1999 with German as my first foreign language and English as my second. I thought English would be too easy and that German would give me more opportunities to find work.

The first year was great: I would go to class from 9 a.m. to 5 p.m and, from there, to the EOI twice a week until 9 p.m., to further improve my German and my French. Sometimes, I would go back to the library at night to review my lessons until 1 in the morning, when it closed. It was hard work, but I liked it a lot. 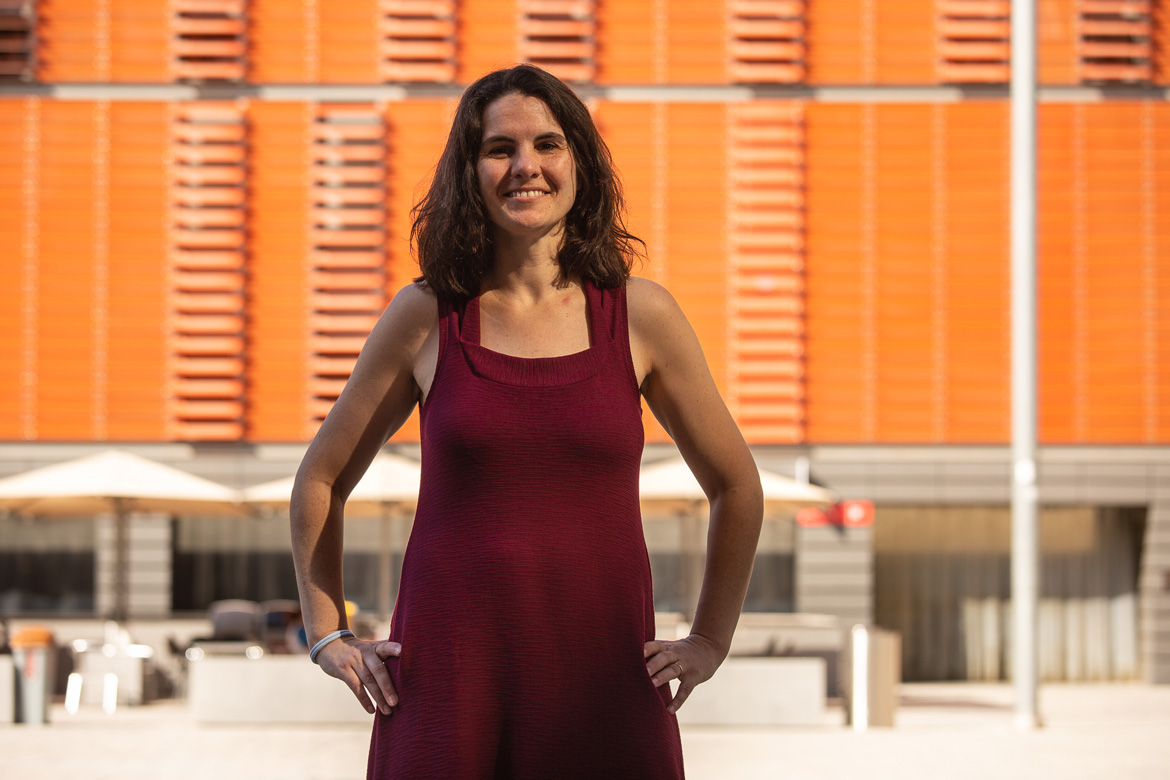 The second year was very different. I found the classes much harder. I hadn’t rested over the summer, since I had got a job as soon as I finished my exams. I really struggled with certain subjects, especially German. At the end of the second year, I went to Germany for a three-month exchange, which was part of the curriculum. Initially, I’d planned to stay for five months to try to improve my German. But in the end, I decided to take a year off and I ended up staying for 15.

Once I was back in Barcelona, I started my third year and, again, I had a lot of fun; it was a very good time for me. Nevertheless, at the end of that year, I began to worry about the degree final project. Also, even though my German comprehension was great, I felt like my oral and written expression were not good enough. I was especially stressed, particularly since some of the topics were about reverse translation from Spanish and Catalan into German. 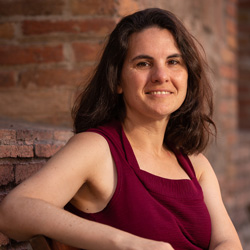 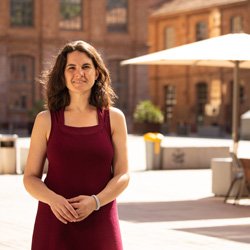 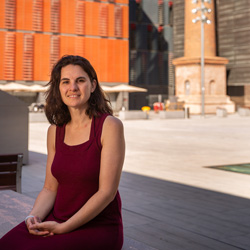 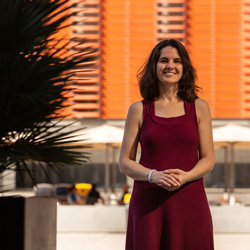 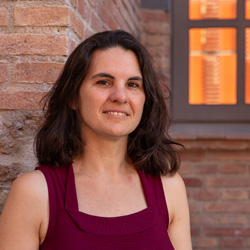 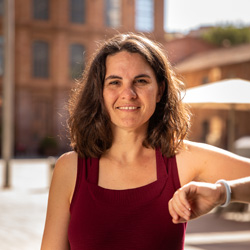