“The rule of law is not a political weapon, but a safeguard for peaceful conflict resolution”

Name and surname(s): Ignacio Lago Peñas
Place and date of birth: Santiago de Compostela, 1974
Affiliated with UPF since the 2004-2005 academic year, in 2018 he received an ICREA Acadèmia award, endowed with 40,000 euros, for a period of five years, that allows him to intensify his research work.
He is a doctor-member of the Juan March Institute of Madrid and a PhD in Political Science from the Autonomous University of Madrid (2003). His dissertation, ‘El voto estratégico en las elecciones generales en España, 1977-2000: efectos y mecanismos causales en la explicación del comportamiento electoral’ [Strategic voting in Spain’s general elections, 1977-2000: effects and causal mechanisms in the explanation of voter behaviour], was supervised by José Ramón Montero Gibert, currently a professor emeritus at the Madrid institution.

Lago’s research interests focus on studying the extent to which political institutions affect the quality of governance. In other words, he studies how institutional designs (electoral systems, decentralization of power or parliamentarism) influence the behaviour of political actors (governments, parties and voters) with regard to aspects such as party systems, national identities and national unity, or voters’ ability to control governments.

What will be your main line of research in the next few years? 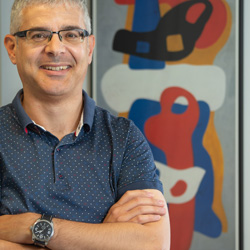 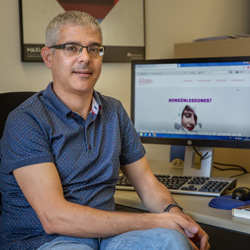 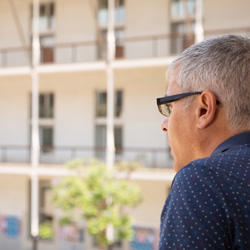 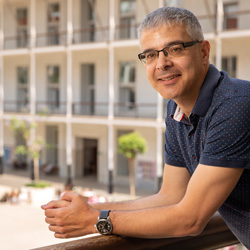