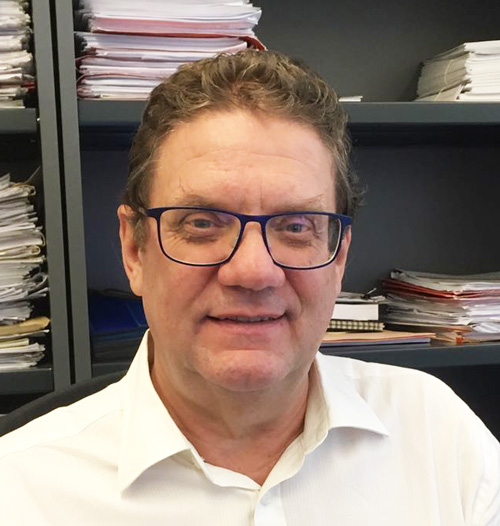 Nowadays, everyone is talking about big data and data science. Both concepts refer to the current abundance of data. For example, the SKA telescope, which will be operational in 2020, will generate 160 terabytes of data per second, which will need to be transported and processed to extract information. By comparison, worldwide mobile traffic today is ‘only’ 3 terabytes per second (data from Akamai and Ericson, late 2016).

The Internet of Things refers to devices that generate data, which, in addition to mobile phones, can include municipal, industrial and even household equipment (cars, washing machines, refrigerators, consumption meters, etc.). These data and their impact on social media are what fuel the companies of the new economy, and both government and traditional companies must learn to manage them too. We are seeing the impact of data giants like Google (in the area of marketing, but elsewhere too) or Amazon (on logistics, buying habits, etc.) at all sorts of companies. The same is true in the public sector, in areas such as mobility and tourism.

Data science draws on the achievements of techniques requiring a lot of data and computing capacity, such as deep learning or graphical models. Amongst many other things, they have made it possible to deal with problems much more resolutely than before. These achievements include automatic translation, the ability to extract semantics from texts, voice-to-text translation, and image and video analysis (not just the recognition of people and objects, but also of actions, facial emotions or automated driving), in addition to those usually referred to as analytics, which are of business and financial interest. These capabilities allow us to make decisions based on information extracted from completely heterogeneous data.

All these possibilities can and must be applied at all levels and they must result in a society based on smart decision-making that takes the available data into account. Public access to data, with the technology to protect privacy, is the basis for innovators to start companies and make the organizational changes that will define many of the jobs of the future.

Industry has begun to recognize the professional profile of data scientists. Indeed, the Harvard Business Review (October 2012) defined it as ‘the sexiest job of the 21st century’. One of the authors of that article, D. J. Patil, was even appointed Chief Data Scientist of the White House, proof of the role this new profession is called upon to play in strategic decision-making. Many consulting firms and studies have likewise cited the high demand for data scientists today and the high salaries offered. And all agree that this high demand justifies the high salaries for people with the right training and the leadership capabilities associated with the profession.

In the UPF Department of Information and Communication Technologies, we came to the conclusion, nearly two years ago, that we needed to work within this data science framework in our research programmes and include it in our engineering degrees. This research effort was recognized with the award of a María de Maeztu distinction in the field of data science. To date, our engineering programme remains the only one in Spain to have received this distinction, which was accompanied by funding and research grants. In the area of teaching, the 2017-2018 academic year will see the launch of the new bachelor’s degree programme in Mathematical Engineering in Data Sciences. The programme may be followed wholly in English (which will be recorded on the accompanying diploma supplement) and will share a common first year with the other engineering degrees in Computer Science, Audiovisual Systems and Telematics.