Núria Almiron publishes in Frontiers of Communication - Past CAE events

Núria Almiron has published the paper "The 'Animal-Based Food Taboo.' Climate Change Denial and Deontological Codes in Journalism" in the November issue of the journal Frontiers in Communication, https://doi.org/10.3389/fcomm.2020.512956.

The paper is fully available here.

Abstract: In spite of the well-documented links between global warming and the animal-based diet, human dietary choices have been only timidly problematized by legacy media in the recent decades. Research on news reporting of the connection between the animal-based diet and climate change shows a clear coverage deficit in traditional journalism. In order to reflect on the reasons for this failure, this paper discusses moral anthropocentrism as the human-supremacist moral stance at the roots of mainstream ethics and the climate crisis. Accordingly, the animal-based food taboo is defined here as our reluctance not only to change but to even discuss changing our food habits, a strong evidence that moral anthropocentrism is not addressed as a problem, which amounts to a type of denial. Through a literature review conducted on the most relevant comparative studies of deontological codes, this paper shows that codes of journalism do not escape moral anthropocentrism, and thus contribute to prevent journalists from stressing the relevant role diet plays in our ethics and sustainability efforts. The paper ends by suggesting ways to expand and update media ethics and deontological codes in journalism to dismantle both the taboo and the moral anthropocentric stance it is based on. 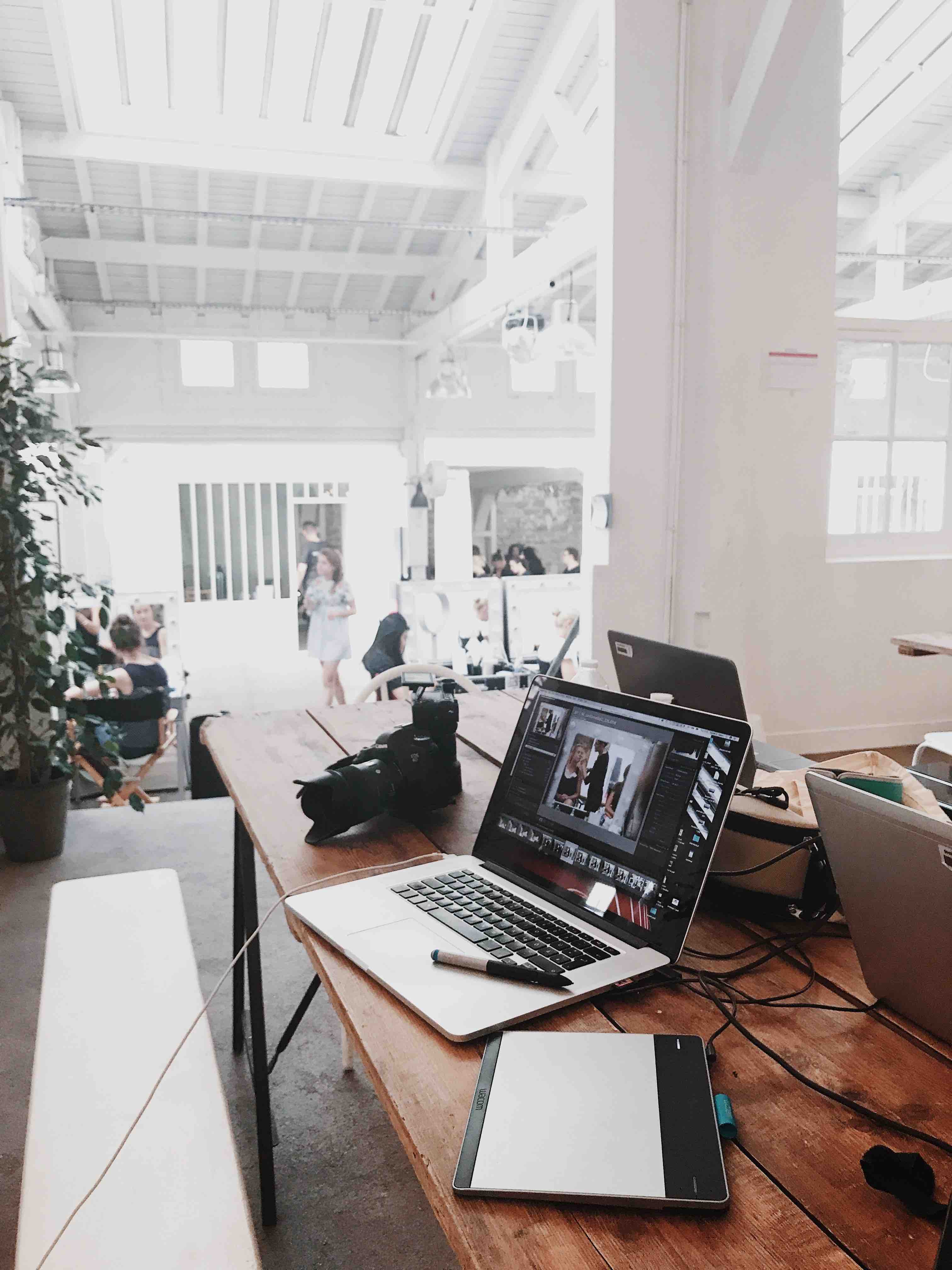