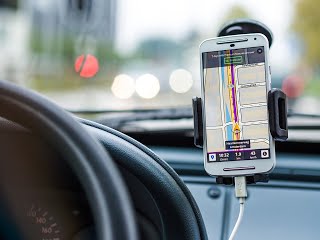 Imagine your GPS could see. To answer the question "Do I turn there where that big tree is?", a camera is not enough; the GPS needs to connect what you say to the portion of reality that surrounds your car. AMORE enables machines to connect language to reality, and seeks an understanding of how people make this connection when they talk. The project thus explores the phenomenon of reference in natural language via computational modeling experiments, and we are particularly interested in the interaction of language with conceptual knowledge, on the one hand, and the extralinguistic context, on the other.

The main challenges are:

AMORE advances our scientific understanding of language and its computational modeling, and contributes to the far-reaching debate between symbolic and continuous approaches to cognition with a proposal that falls clearly on the continuous camp, but integrates key insights from the symbolic camp.