Eduard Paredes had a severe stroke when he was seventeen. Today, after six years and a lot of effort, he is finishing his degree in Law at UPF.

We spoke with Eduard Paredes, a student on the bachelor’s programme in Law at UPF, to learn more about his story. It is a story of overcoming, of being stubborn, in the positive sense of the word. When Eduard was 17, he had a stroke that left him in a coma. The prognosis was very poor; the doctors did not think he would be able to continue studying. But his mother never stopped believing in him. With her help, and that of his whole family, Eduard managed to get into university. Today he is completing the fourth year of his bachelor’s degree programme.

It was the summer before my last year of secondary school. I hadn’t been feeling well for a week. I’d been headachy, nauseous. But the doctors told me it was a migraine and sent me home. A few days later, I asked my mother to bring me back to the hospital, because I could tell something was wrong. When we got there, I went into a coma, and that’s all I remember. 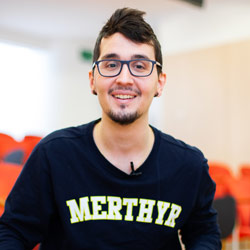 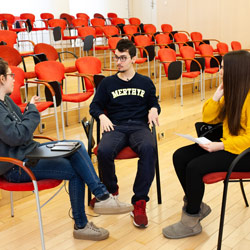 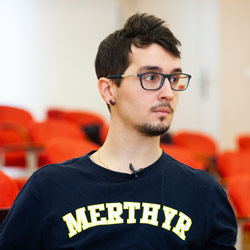 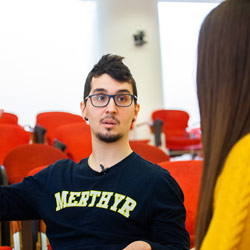 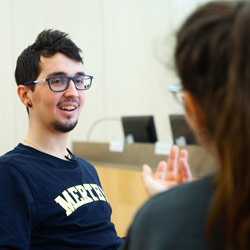 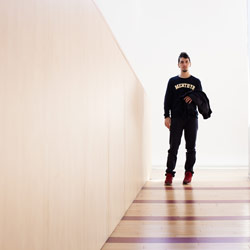 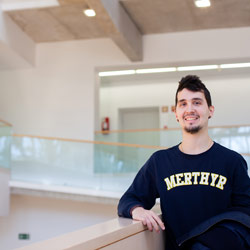 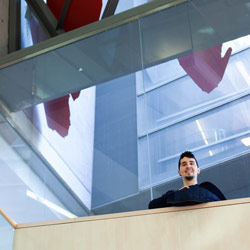 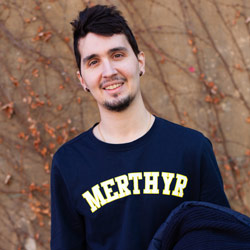 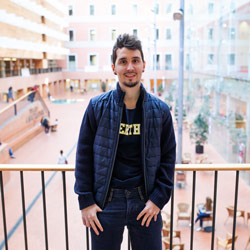