From mainstream to mantram: development of machine assessed methods to un-compose pop music. 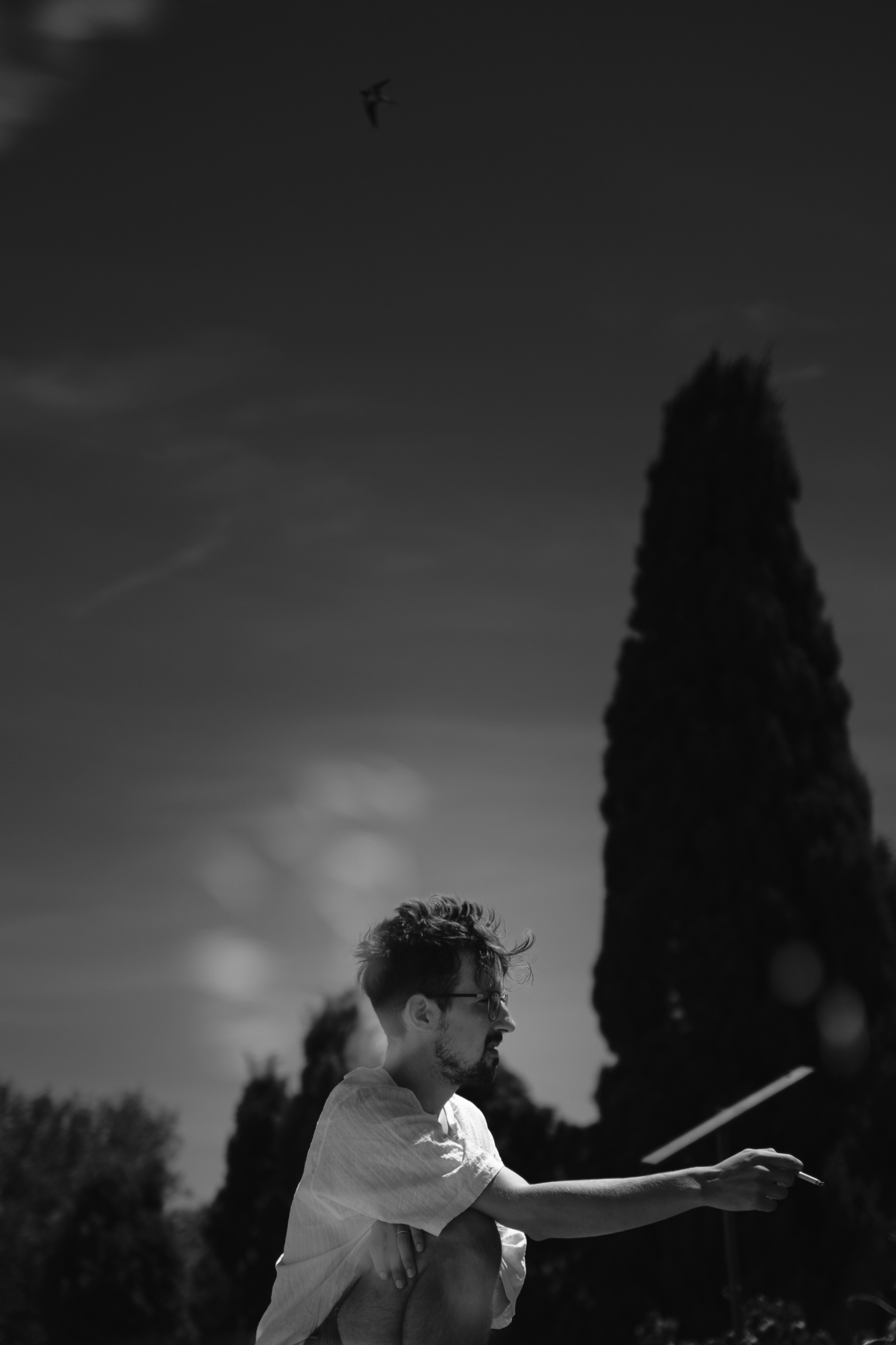 In this Phonos residency, Lluis Surós plans to create a compositional framework (using SuperCollider) by recycling and manipulating mainstream music until it becomes an ambient mantra. This should be accomplished with concatenative/granular synthesis engine over a machine learning process assessing similarity over songs.

The assessment of similarity between songs will be provided by the state of the art technology from the MTG, computed by unsupervised clustering of sonic features, and several other algorithms will be (mis)used to address different machine-listening scenarios. These algorithms may or may not be correctly parameterized, creating a dialog between the composer, the data and the synthetic listener; sonifications of artificial opinions.

The goal is to achieve a subversion of pop music purpose, creating deep listening and reflective ambients from pieces of songs designed for catchiness, distraction and commercial success. A hacking act over copyrighted music in order to produce generative sonic streams. Therefore the song, fragmented, will become just another step in an endless progression, confused and dissolved by the nearest particle, lost in anonymousness. Lluis would also like to apply the livecoding principles to his work, showing the coding processes in real time as integral part of the performance.

The initial plan is to carry into effect the residency from the present moment until July 2019, and to present the results of the work in the next Phonos season (2019/20).

Lluis Surós was born in Barcelona and is joining the SMC master program this 2019. He worked as sound engineer and producer, and progressively got interested into programming. He credits l’UllCec workshops in 2011/12 as his eye-opener, along with the noise, experimental, punk and clubbing scenes in Barcelona. He switched to coder as a job and has been working as a web developer for the last 5 years, living in Zurich, Dubai, and travelling to South East Asia. He is currently focus in algorithmic ambients and drones, mainly using SuperCollider language running through analog circuits and multichannel setups.