Our group tackles the issue of how basic mechanisms involved in language acquistion and music processing have emerged along several lines of research. Recent reviews of our work can be read in:

What are the origins of linguistic constraints? 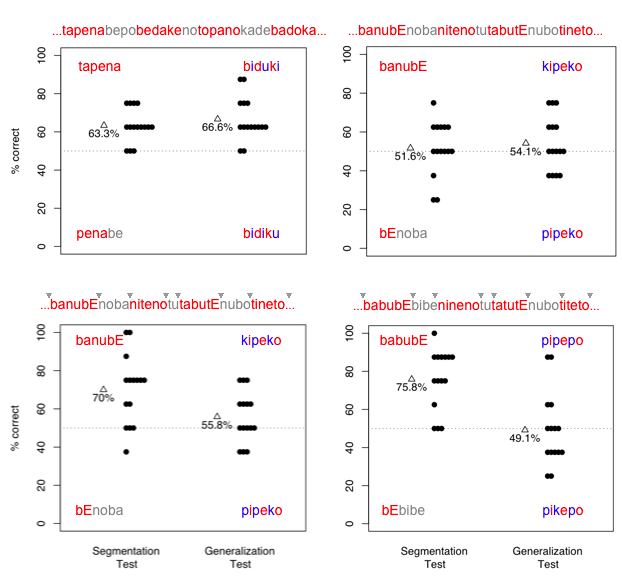 What are the biological bases of music cognition?

We are interested in the study of basic organizing principles that might provide the starting ground for musical abilities. For example, how sequences of beats are represented depending on whether they follow a regular or an irregular meter, and what is the role of consonance and dissonance in shaping acoustic preferences. These phenomena might lay the foundations of how processing resources are initially directed towards relevant sources of information in the music domain. More generally, they provide study cases of how perceptual biases might help to organize the signal.

How does rhythm help perceptual grouping?

Humans share with other animals the capacity to extract and use rhythm from the speech signal. In human infants this capacity has been linked to the initial organization of language. Previously, we have shown humans share with non-primate species the ability to detect and use speech prosody to discriminate across languages. We plan to extent this line of research by exploring the use of rhythm for perceptual grouping in non-human animals. One of the initial questions is how certain general perceptual principles described in humans are applied to sound sequences in animals. Parallel results between human and nonhuman animals would be telling regarding the extent to which early perceptual abilities have roots in non-linguistic mechanisms shared across species. 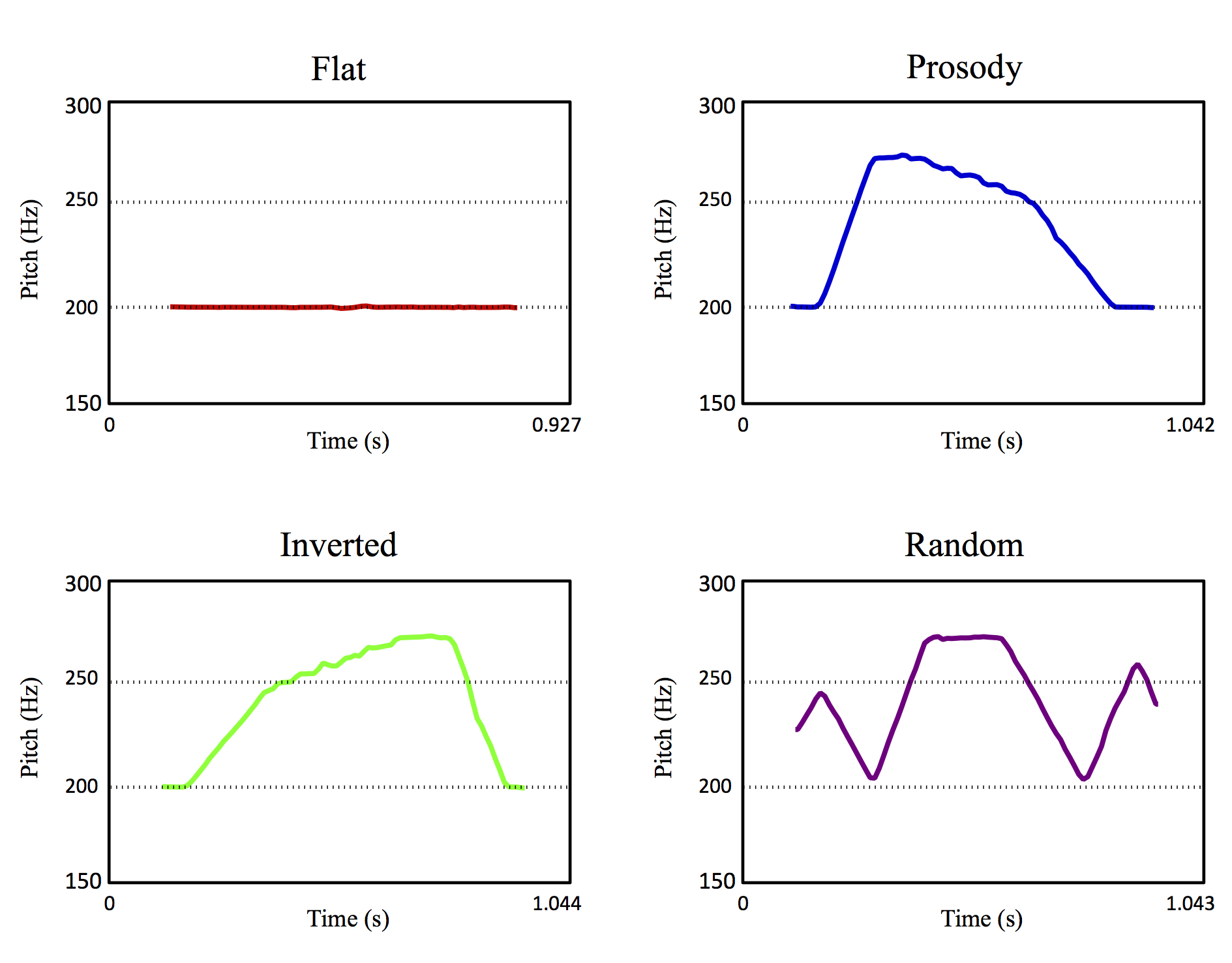 Is structure extraction modulated by attention?

Language learning proceeds in a seemingly effortless manner. This has led to the intuition that to focus attention in a given part of the signal is not necessary to extract regularities from it. Nevertheless, we have demonstrated that when attention is directed away from the input, statistical regularities are not automatically computed. Even more, we showed that attention modulates rule learning from speech, depending on the rule to be learned. We plan to continue studies in this field, hoping they will allow us to understand how relevant regularities are selected from the myriad of information present in the speech signal. 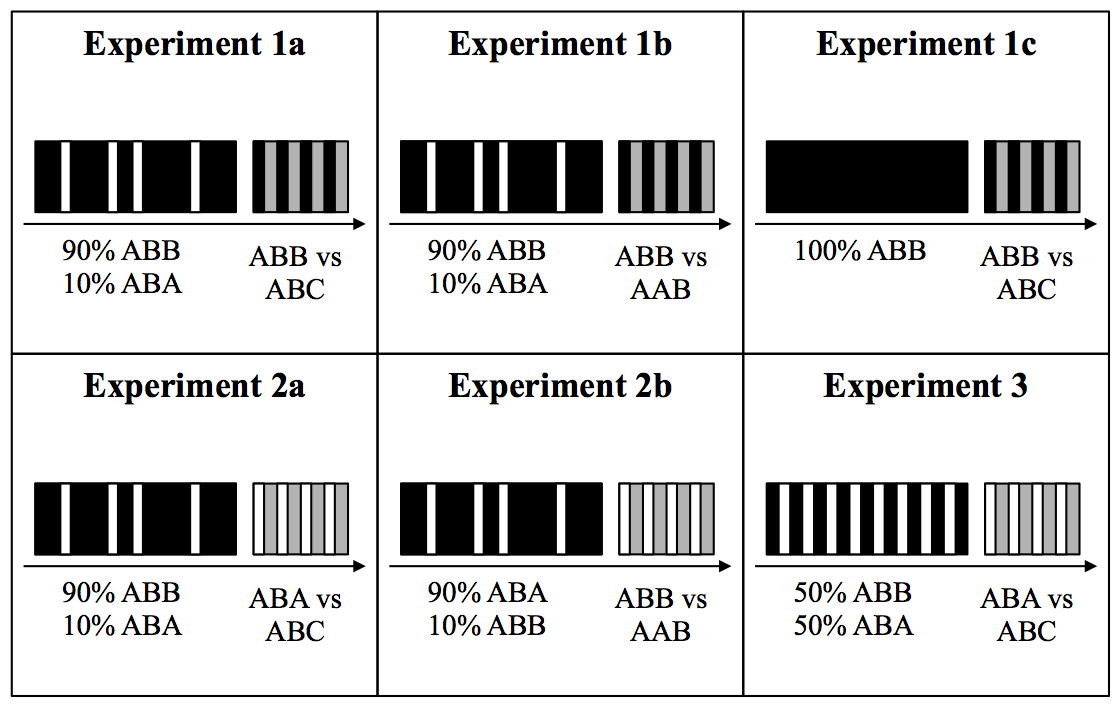 There is the possibility that observed functional differences between several cues are a consequence of how they are processed at different levels. That is, several sources of information contribute to language learning. While some of them might be better described as universal (in the sense little or few differences might be observed across varying contexts), other might heavily depend on experience. One way to explore how cues are processed by distinct networks and following separate time courses is to use electrophysiological markers of very early rule violations (e.g. mismatch negativity components) over different phonetic categories. 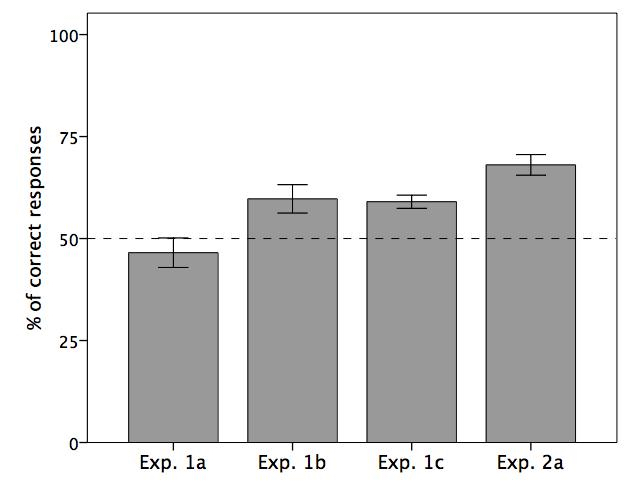