Back EUTOPIA invited talk on the 21st November 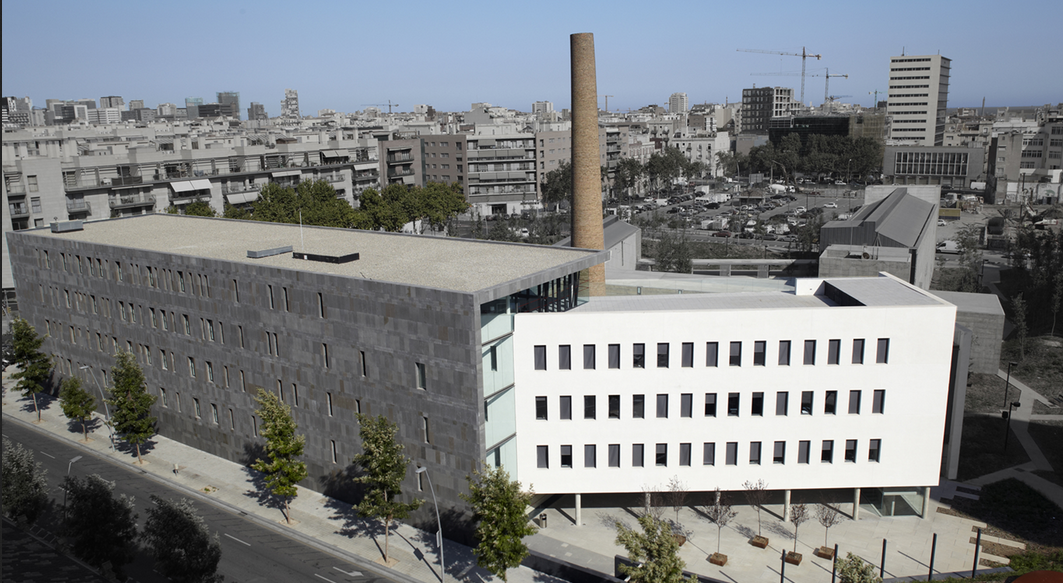 We are delighted to announce that Dr. Ann Dooms and Dr. Tan Lu from the Mathematics and Data Science department (WIDS) at Vrije Universiteit Brussels will be giving a talk at TALN next Monday 21st November through the EUTOPIA project. The talk is titled "Perceptual Driven Document Image Processing" and will take place at Edifici Tànger (55.410) at 10:00am. The speakers will be around afterwards for further research discussion.

Ann Dooms received the Masters and Ph.D. degrees in mathematics from Vrije Universiteit Brussel (VUB), Brussels, Belgium, in 2000 and 2004, respectively. She is currently a professor with the Department of Mathematics and Data Science, Vrije Universiteit Brussel (VUB), Brussels, Belgium, where she also leads the research group Digital Mathematics (DIMA). She specializes in the mathematical foundations for digital data acquisition, representation, analysis, communication, security and forensics. She was elected as a member of the Royal Flemish Young Academy of Sciences and Arts and the IEEE Technical Committee in Information Forensics and Security.

Tan Lu received the Bachelor's and Master's degrees in electronic and information engineering from University of Electronic Science and Technology of China (UESTC) in 2009 and 2012, respectively. In 2020, he obtained his Ph.D. degree in mathematics from the department of mathematics and data science (WIDS), Vrije Universiteit Brussel (VUB), Brussels, Belgium. He is currently an assistant professor in WIDS, VUB, where he is affiliated to the research group of Digital Mathematics (DIMA). He is also a researcher in the royal library of Belgium (KBR), where he leads the KBR data science lab. His research interests include image processing, blind signal processing and machine learning.

Document image processing has been an recurring research topic in the last a few decades. While progress has been obtained on multiple frontlines, such as deep learning based document image processing, challenges are still seen in parsing the content of document images, especially when the layout of the documents are complex. However, humans can perceptually recognize the content of documents. Such perceptually recognition may be interpreted from a Gestalt point of view, which can be further described using mathematically modelling, hence perceptual driven document image processing (PDDIP). To invesitage the idea of PDDIP, different mathematical models have been proposed for tasks such as layout parsing and damage recognition, where interesting results are obtained, which encourage future reserach in PDDIP.

Looking forward to seeing you all there!