Within days of the first Corona containment measures in Germany, we launched the Mannheim Corona Study (MCS) which collected weekly data for 16 consecutive weeks between 20th March and 10th July 2020.  Its data and reports have informed the Crisis Cabinet of the German government and various government ministries at a time when data on the socio-economic impact of the pandemic were almost non-existent. The MCS was implemented as a large-scale experiment in the German Internet Panel (GIP), a probability-based online panel of the general population in Germany. At the time of our experiment, the most recent panelists had been recruited two years earlier in 2018, while other panelists had been with the GIP for up to eight years. The experimental study randomly assigned 7/8th of the GIP sample to participate in the weekly MCS surveys, in addition to the usual bimonthly survey rhythm of the GIP. The remaining random 1/8th of the GIP sample, the control group, continued with the GIP survey interval and was thus only invited to the regular GIP surveys. In this seminar, I will present various methodological findings of the MCS, including MCS response rates and representativeness, its effect on GIP attrition, as well as panel conditioning effects.

Watch the recorded Seminar in the UPF Youtube Channel 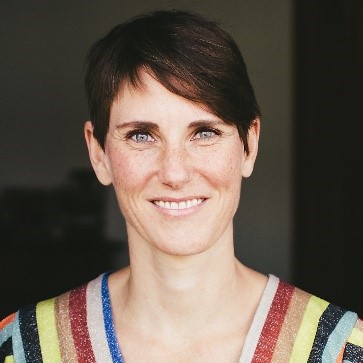 Annelies Blom is Full Professor of Political Science, Data Science at the University of Mannheim, Germany, and Associate Professor of Political Sciences at the University of Bergen, Norway. Between 2012 and 2022 she was Principal Investigator of the German Internet Panel (GIP) and of the Mannheim Corona Study (MCS) from March 2020. She has published on a variety of methodological issues including interviewer effects, representativeness, response behavior, modular questionnaire designs, and new data collection methods.