The DTIC: innovation and leadership in European audiovisual research

The DTIC: innovation and leadership in European audiovisual research 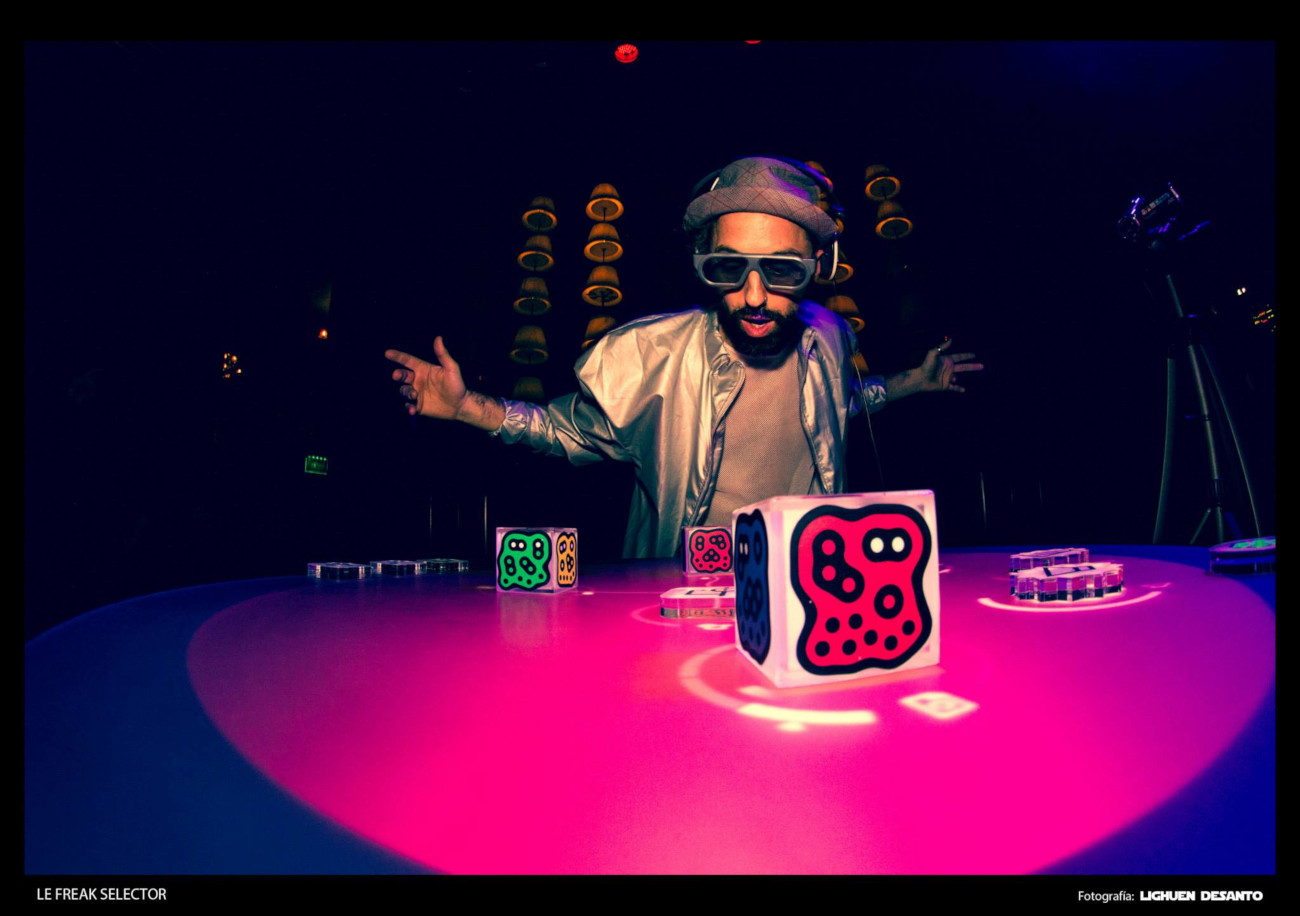 When Björk kicked off her Volta Tour in April 2007, the images from the inaugural concert at Coachella, in California, travelled around the world, piquing curiosity and creating all sorts of buzz. What was that on stage with her? Looming behind the Icelandic singer were two enormous screens offering real-time footage of what was happening on a round backlit table on which two musicians were moving strange objects to generate sounds.

Thus, four years after a group of researchers from UPF’s Music Technology Research Group began working on the reactable, the collaborative electronic musical instrument finally made the leap to the general public, with the resulting surge in popularity. However, even before Björk, it had already participated in numerous international festivals, from Ars Electronica, in Austria, to Sonar, in Barcelona, to Transmediale, in Berlin, winning the most prestigious awards.

‘Björk was preparing the visuals for the tour, and Michel Gondry [the film and music video director] told her about the reactable and showed it to her on YouTube. She liked it and shortly after we met in Paris to explain to her how it worked’, said Sergi Jordà, co-creator – along with Marcos Alonso, Günter Geiger and Martin Kaltenbrunner – of the instrument, which allows users to create complex and dynamic soundscapes, as if it were a programming language that could be directly manipulated.

The reactable is surely one of the best known and most renowned projects, both at home and abroad, to emerge from UPF’s Music Technology Group (MTG), but it’s not the only one. In Japan, Hatsune Miku, a virtual singer whose voice is done with the voice-synthesizing software Vocaloid, has become a genuine mass phenomenon. It is another example of cutting-edge technology developed by the MTG, this time in partnership with Yamaha, one of the world’s most important musical instrument and electronics companies.

Both projects, the reactable and Vocaloid, bear witness to the MTG’s unique idiosyncrasy: pioneering multidisciplinary research focused on sound and music, close collaboration with industry, an international outlook, and knowledge transfer. ‘When we started in 1995, we were unique in Spain and one of just a handful in Europe and the rest of the world. We were doing really bleeding-edge stuff at a time when virtually no one else was doing it’, said Jordà.

The MTG’s unique and groundbreaking spirit inspired and largely drove the creation a few years later of the Department of Information and Communication Technologies (DTIC) at UPF, which has played a leading role in audiovisual research in Spain and Europe from its inception.

The MTG was part of the Audiovisual University Institute (IUA), an experimental research and digital media production institute that had been promoted by Xavier Berenguer and the then rector Rafel Argullol with the aim of conducting pioneering audiovisual research with an emphasis on technology.

However, ‘There came a point where UPF wanted to open itself up to new fields. Based on our research, they saw the opportunity to launch degree programmes in computer science and audiovisual systems’, recalled Xavier Serra, the driving force behind the MTG’s singularity. In fact, within the IUA, there were already other groups working and doing research in the field of image and video, although the MTG was the most technological one. ‘We played a decisive role in the department’s creation’, said Serra.