Recommendation algorithms could increase the gender gap in music

Recommendation algorithms could increase the gender gap in music

According to a research work on music recommendation systems carried out by members of the Music Technology Group and Web Science and Social Computing research group. The results have been presented at the 2nd Workshop on the Impact of Recommender Systems with ACM RecSys 2020, held online on September 25. 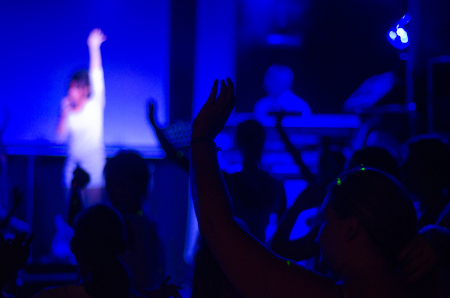 Gender bias is a type of discrimination against a group of people based on their gender, and it is far from being an emerging problem because it has its roots in cultural practices historically related to differences in socio-political power. An exploratory study has evaluated how music recommendation systems can exacerbate gender biases, affecting artist exposure and proportional representation.

This is a work led by Lorenzo Porcaro, of the MTG, for his doctoral research focused on diversity in electronic music. The work has been developed by Dougal Shakespeare, student of the Master in Sound and Music Computing at the UPF, within his master thesis entitled “Exploring Gender Distribution in Music Recommender Systems”.

Shakespeare presented the study at The 2nd Workshop on the Impact of Recommender Systems with ACM RecSys 2020 on September 25, together with Lorenzo Porcaro, Emilia Gómez (MTG and JRC-UE) and Carlos Castillo, researcher at the Web Science and Social Computing group of the DTIC-UPF, co-authors of the work.

"The current prevalence of gender discrimination should not be underestimated: in fact, recent reports have found that unequal treatment of non-male artists is prevalent in the Western music industry to this day," the authors say.

The final results of the research show that gender biases can be propagated through musical recommendation systems according to the bias of the data, but this study has not found any evidence about whether these systems cause new forms of prejudices.

This work is part of a research on diversity in electronic music. This is just one of the first results of this research, specifically on gender, although Porcaro says "we are analyzing other aspects of diversity in music."

Diversity in Electronic Music: A Study Open to Online Participation

This is a study open to participation, so the researchers invite interested people to complete an online survey designed to determine how “diversity” in the field of electronic music is understood by different people. The link to the survey is: http://plorenzzz.pythonanywhere.com/ and it is available in English, Spanish, and Italian.