Today, 5th of April 2020, is the 15th anniversary of Freesound. Incredible, isn’t it? we couldn’t have imagined, when it all started back in 2005, that Freesound would become such a reference website for sharing Creative Commons sounds, worldwide. 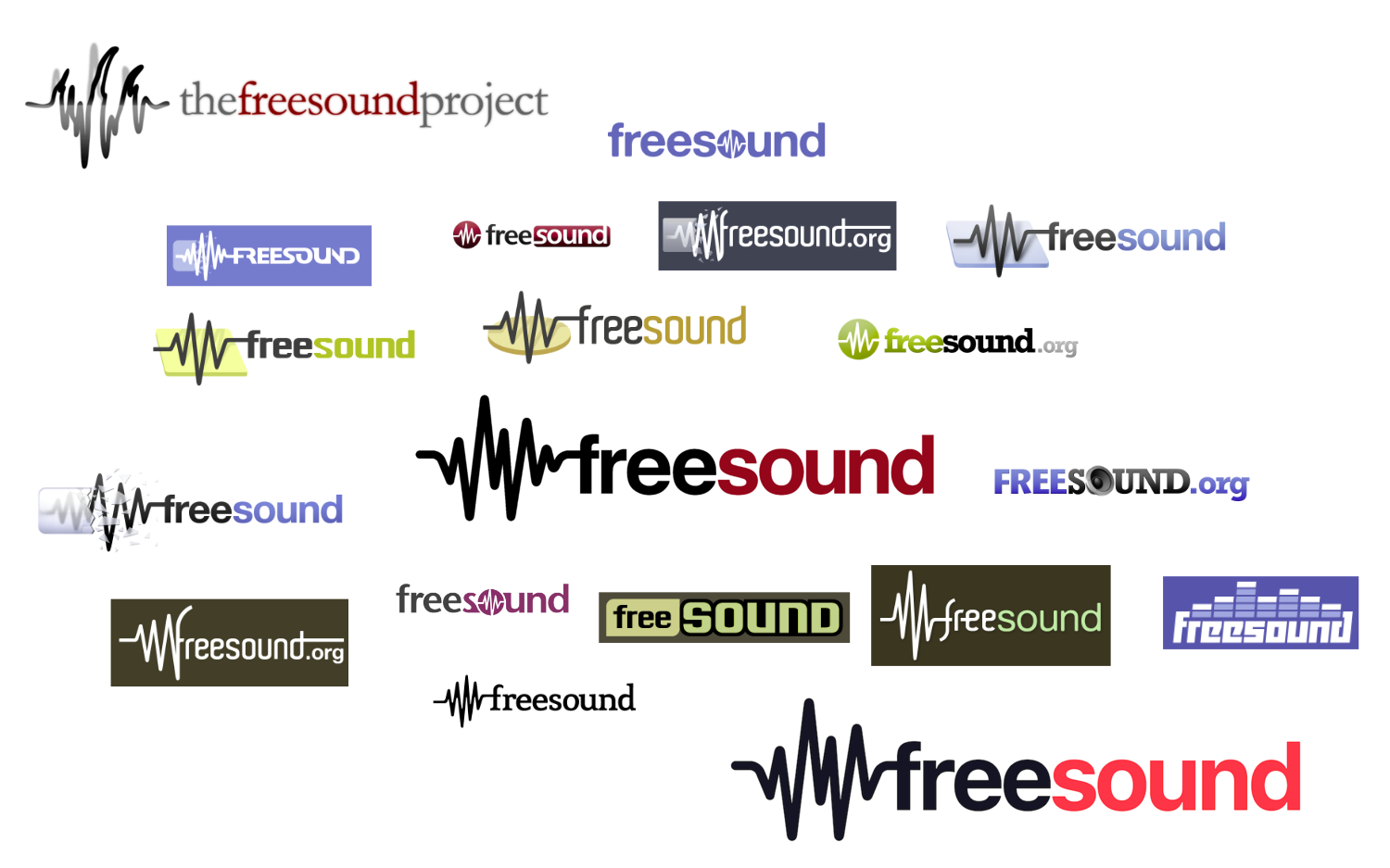 Freesound was created by the Music Technology Group of the Universitat Pompeu Fabra in Barcelona, and we’re still the ones developing and taking care of it. Here you can see Bram and me talking about Freesound past, present and future at the BCN Music Technology Forum. But Freesound would be nothing without its community and the more than 445k sounds you all have uploaded. Thanks to everyone. Thanks to the people who record and upload sounds, people who download, people who comment and rate, and even people who spam – they remind us that Freesound is an important place. Well, spammers are not really welcome. Thanks to the moderators who do an amazing job, in a volunteer way. Thanks Sam for taking care of support requests! Thanks to the people who contribute to software development and to the technical support staff from the university. Thanks to the researchers that experiment with Freesound and share it with the world, and also to companies and individuals that use the Freesound API to make great sound applications. Thanks to the donors who give money which helps us cover part of our expenses. Thanks to everyone who says nice things about us on Twitter, and to everyone who complains as well 🙂 Above all, we are especially proud of being able to offer a very useful service to a huge community.

To celebrate the anniversary, you’ll see some balloons and a new temporary banner that appears next to the Freesound logo (thanks Bennett Feely for letting us reuse your balloons animation!). Also you’ll have seen that these days, the random sound of the day, is not so random. Thanks Merlijn Blaauw and Jordi Bonada for creating this nice birthday song for Freesound! We encourage you to upload celebration sounds adding the tag Freesound15Years 🙂 You can also add this tag to an existing sound of yours that you feel representative or special or would like to highlight for the anniversary. We’ll make a new post with your anniversary sounds!

There are so many things we want to do… we’ll keep you posted as new developments happen. Until then, keep on Freesounding!

– frederic, on behalf of the Freesound team

ps: nice logos huh? most of these are tests that the graphical designer of Freesound 2 (the current design) did when designing what was going to be the new look back in 2008. Bottom right is the new official logo which will be released when the new interface is ready. I know, we said in the past that it should have been finished by now and it is still not there, but eventually will come and we’ll all enjoy it 🙂