Students attending the subject Children, Youth and Media of Media, Diversity and Power Master at UPF visited InfoK children's news program installations and had the opportunity to discuss different issues with its director Nuria Vilanova. InfoK is broadcast live from Monday to Thursday on X3, the children's channel of Televisió de Catalunya, the public Catalan media, and it is aimed especially at boys and girls between 8 and 12 years of age.

During the visit, students could discuss topics such as the role of public media and children's democratic participation. On the other hand, the talk paid special attention to the responsibility of working with and for children, especially regarding the selection of topics, the way to explain them, and the responsibility that media has in the shape of children's ideology and vision of the world. It was also interesting to debate the balance to show them what is happening in the world without generating negative feelings such as anxiety or fear but, at the same time not overprotecting them from an adult perspective. It was a great experience that help us to reflect on the challenges of media work with children and young people! 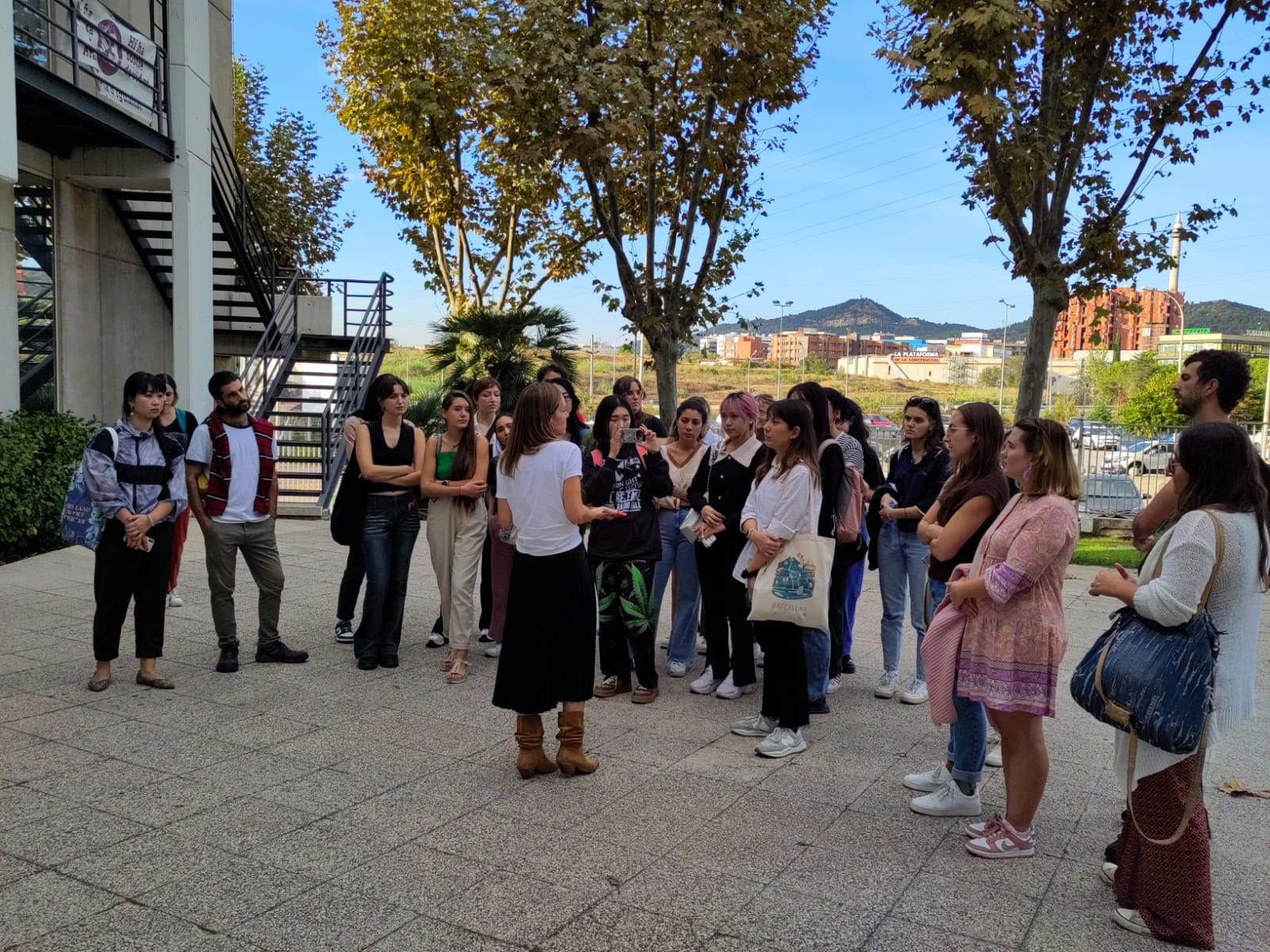