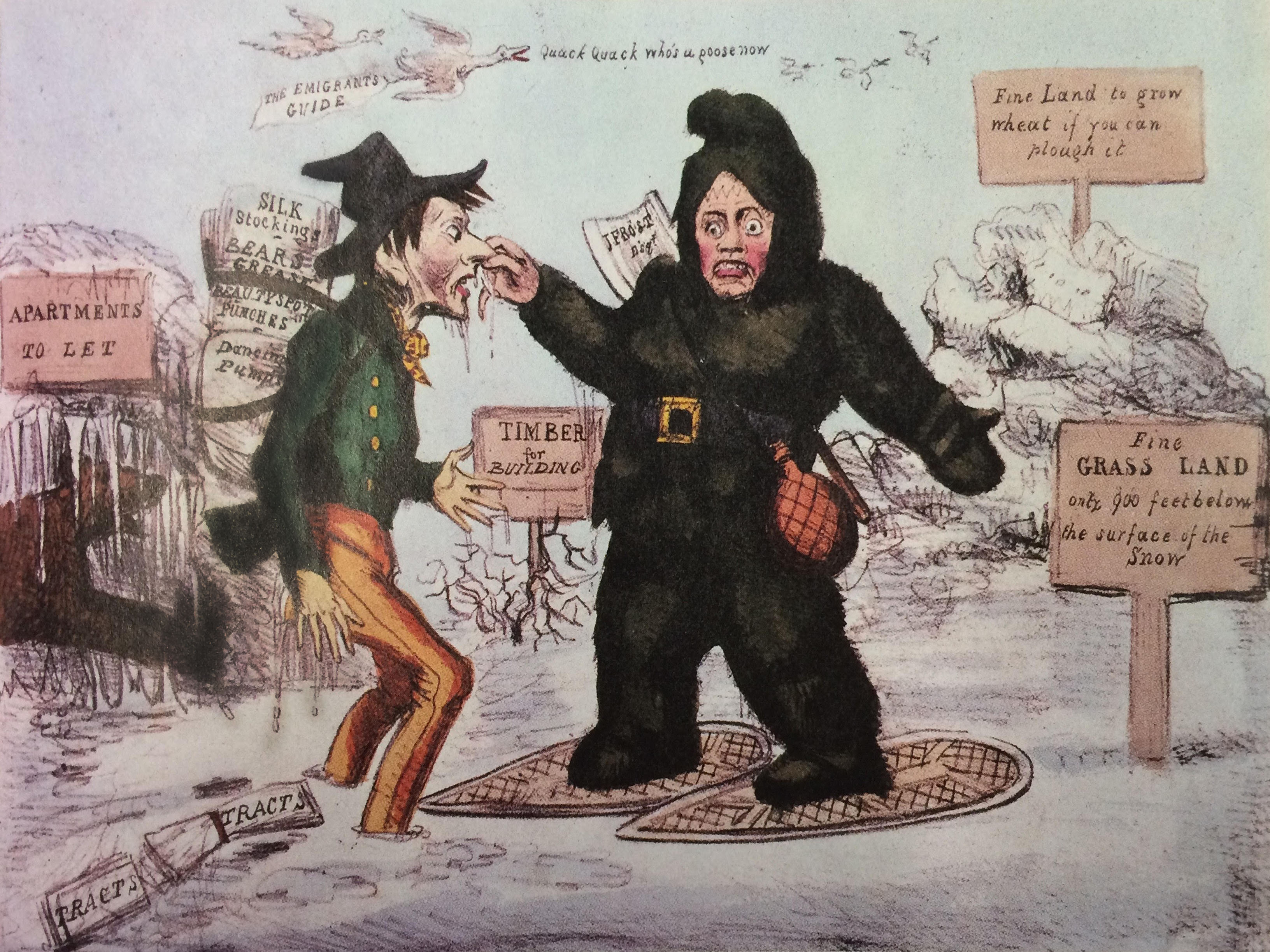 This subject examines the relations between the various human groups that populated the continent during the modern and contemporary periods. In general, the subject will analyse contacts between the original inhabitants (the Inuits and Indian peoples) and colonisers from Europe (which in short comprise: Scandinavians, British, French and Spaniards). In addition to describing the forms of settlement―including servitude and/or slavery of the original inhabitants and African newcomers―students will study the political forms developed by both groups. Accordingly, the subject will address the rivalries between empires or nations (Mexico, USA and the Canadian Confederation) of European origin from the 18th to the 20th centuries and will also offer a comparative description of these rivalries from a secular perspective.