The Q8 consortium meeting of SAUCE project took place the past December in the Foundry London offices. With this meeting, SAUCE project completes its second year, and starts the period where integration, evaluation and experimental productions have to be improved and shown.

UPF-GTI shown their progress on the Virtual characters’ motion stylization through the behaviour and the body pose, as well as functionality improvements on the open, web based, standalone tool. For example, an API to integrate the Hybrid Behaviour Tree library into any (JavaScript based) render engine was implemented. The integration of this work with Filmakademie, one of the SAUCE partners, is on progress, and results will be shown soon.

Regarding the other main topic of the project, the light fields, the partners exhibited a good synchronization and cooperation on their collaborations and integrations, studying the feasibility of their innovative approaches to overcome  the state of the art.

In the end of January, the Q10 consortium meeting of HDR4EU project was successfully held here, in Barcelona, with UPF as host partner. With this consortium meeting, the first half of the last year of the project is completed. With Barco and Brainstorm missing, the rest of the partners talked about their situation and the next steps in these final months of the project. Moreover, UPF-GTI showed the last version of the web implementation and a new web repository for HDR environment files. 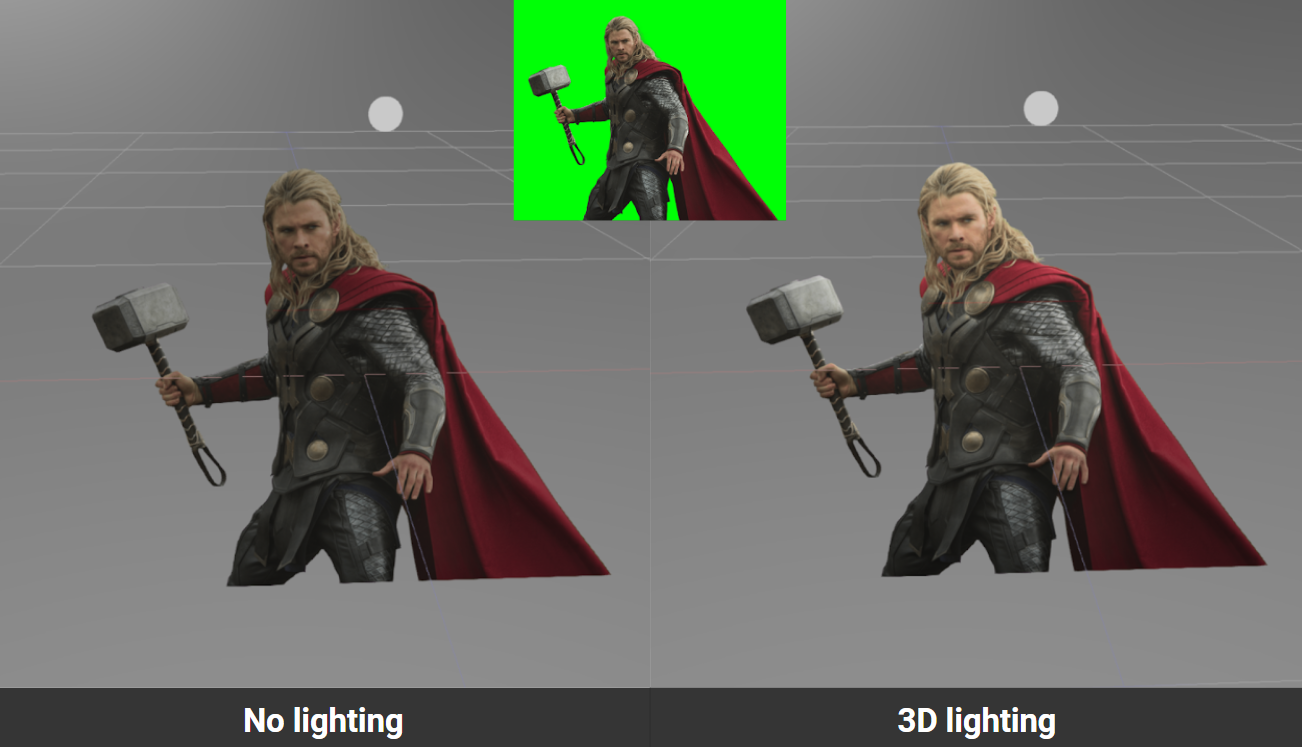