17 OCT: European fantasy of the Arctic region and the rise of indigenous Sámi voices in the global arena

17 OCT: European fantasy of the Arctic region and the rise of indigenous Sámi voices in the global arena

In 325 BC the great Greek explorer Pytheas of Massalia travelled in the north of Scandinavia and wrote about the place where the sun never goes to sleep. His stories told about a sublime territory, cold and harsh, inhabited by an isolated, “backwards” people whose lives were shrouded with mystique. Since then, being so far away from civilisation, an imposed and dominating narrative took form in Europe about the region now called Lapland and the North Calotte. The place also became imagined as a cornucopia: a place of immense richness. In many ways, this narrative still lingers today. With examples from the Finnish context, this article argues, that the indigenous peoples of the Arctic are, still centuries after the voyages of Pytheas, the object of a European fantasy. They are framed as guardians of the treasure chest that is the Arctic and as an ancient people of ‘nature’ rather than “culture” and thus doomed to the unpolitical. They are all too rarely given agency. Still today, the states do not listen to their voices. However, the Sámi in the Arctic have today carved out another path to political leverage. They have taken part in the global narrative of indigenous resistance against the conquest and oppression by their states. This article presents examples from the Finnish context, where this global discourse has helped Sámi in Finland to reach the global centers of power in New York and Geneva and gain leverage with the state on land right issues. Adopting this global discourse however, requires indigenous minorities to adopt a specific narrative of “minority-ness”; it requires emphasis on unity and homogeneity and a history of violent conquest, even though the Sámi both historically and contemporarily are more complex and diverse than that. The adoption of this discursive strategy exemplifies the dialectic between disaster and triumph that lies in the core interest of this volume; finding the trail of success through a story of disaster. However, one can still ask on whose terms this current trail is cut out and who it will benefit in the end. Is it the states or the indigenous peoples? 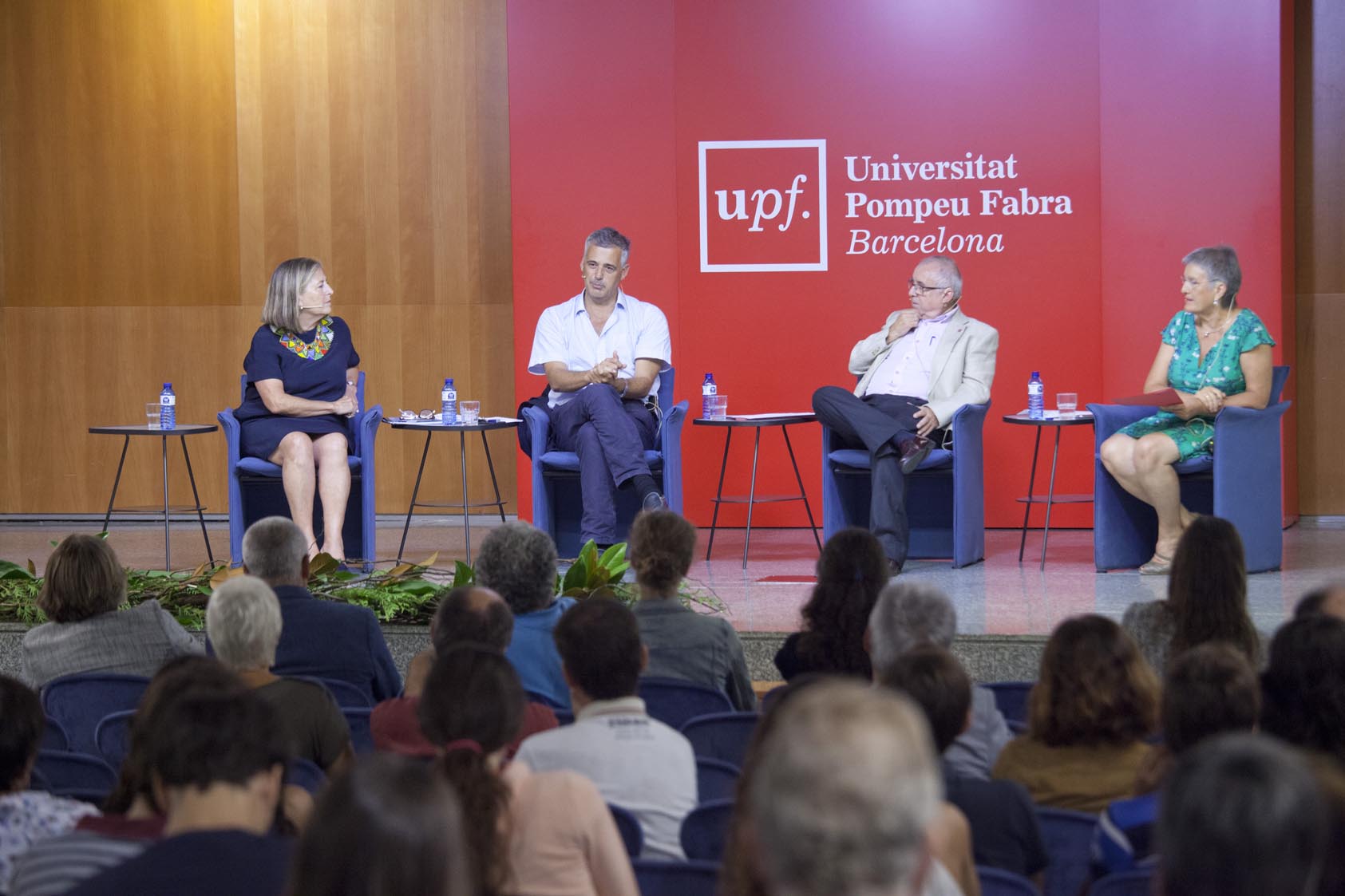