Dealing with crises and the permanent state of exception in a toxic social media environment: The way we live today, by D. Block (March 2021)

Dealing with crises and the permanent state of exception in a toxic social media environment: The way we live today, by D. Block (March 2021)

Professor David Block will deliver a lecture on the topic "Dealing with crises and the permanent state of exception in a toxic social media environment: The way we live today", as a part of professor Santiago Zabala's course on Interpretation, Emergency, and Populism in Contemporary Political Philosophy (MA Political Philosophy),

Everywhere barbarous indifference, hard egotism on one hand, and nameless misery on the other, everywhere social warfare, every man’s house in a state of siege, everywhere reciprocal plundering under the protection of the law, and all so shameless, so openly avowed that one shrinks before the consequences of our social state as they manifest themselves here undisguised, and can only wonder that the whole crazy fabric hangs together. (Engels, 1845)

Turning and turning in the widening gyre /
The falcon cannot hear the falconer; /
Things fall apart; the centre cannot hold; /
Mere anarchy is loosed upon the world, /
The blood-dimmed tide is loosed, and everywhere /
The ceremony of innocence is drowned; /
The best lack all conviction, while the worst Are full of passionate intensity.
(Yeats, 1920) 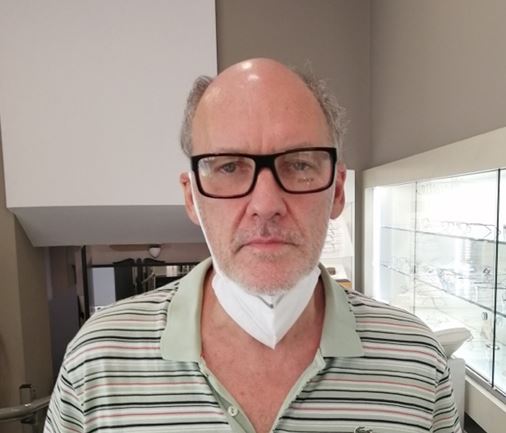 This talk emerges from the two quotes cited above, Frederick Engels condemning the misery generated by the unregulated industrialisation of England in the mid 19th century and William Butler Yeats pessimistically assessing the future of the world in the midst of the of the deadly 1918-1919 flu pandemic. It is an attempt to explore how the words of Marx’s wingman and an Irish nationalist are extremely resonant with the general feeling and zeitgeist that is taking hold at present in societies around the world. Indeed, people today, and young people especially, seem to either languish in anomie, alienation or outright depression, or they feel indignant in the face of the incessant progression of crises leading to a  permanent state of exception (Agamben, 2005). These crises include:

Mediating these crises is the toxic media environment in which find ourselves, whereby there is a balkanization of the production, circulation and consumption of information, leading to an increasing fractionalization of society when it comes to what is real and what is not, what is true and what is not, what is right and what is wrong, and so on. In this brave new world, we are reminded of the words of Yeats and Engels: ‘things fall apart; the centre cannot hold’ and we ‘can only wonder that the whole crazy fabric hangs together’.

But what of all of this? Or in Lenin’s words, ‘what is to be done?’. In this talk, I will discuss what I see as key components of the permanent state of exception and toxic media environment in which we live today, before moving to consider remedies meant to move us beyond the current state, some of which have been tried and others which have not.

This session will take place on 17 March via Zoom at 06:30 PM Madrid time. The link to the Zoom meeting is available for any members of the college community that are interested. Please contact [email protected] to get the link.