The alliance is proud to announce that the enlargement process launched in September shall be achieved in Barcelona next 23rd of November. The University of Babeș-Bolyai will officially sign the institution as the tenth partner of EUTOPIA. 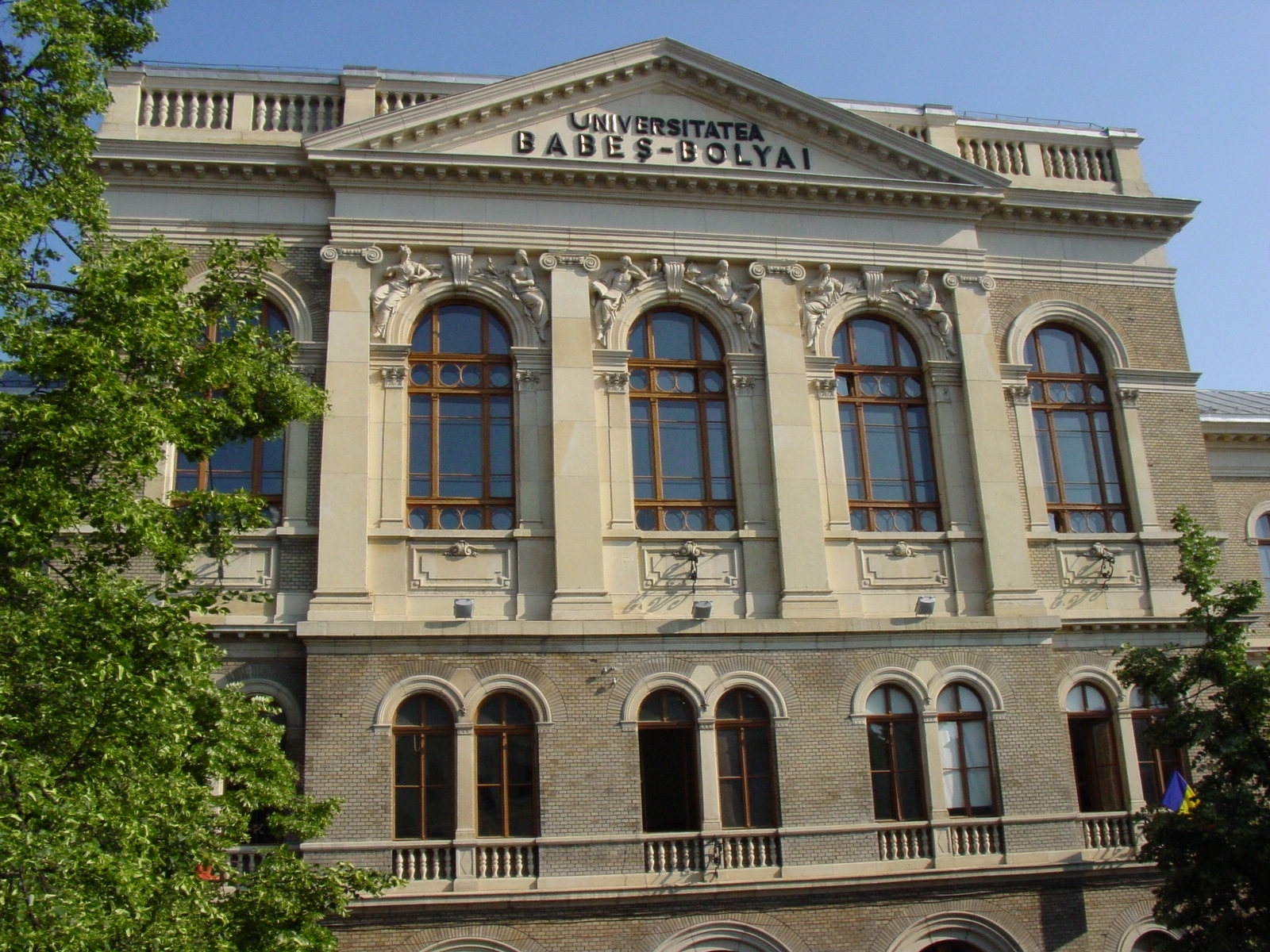 The EUTOPIA European University alliance is proud to announce that the enlargement process launched in September shall be achieved in Barcelona next 23rd of November. The University of Babeș-Bolyai (UBB) in Cluj-Napoca (Romania), represented by its rector professor Daniel David, will officially sign the institution as the tenth partner of EUTOPIA. The ceremony is one of the many events and meetings scheduled during the semestrial EUTOPIA Week, hosted and organised by the Pompeu-Fabra University.

After a first enlargement wave in mid-September 2021, that brought to the consortium the Ca’Foscari University of Venice, NOVA University Lisbon and the Technische University Dresden, EUTOPIA reinforces its scale of exchanges, collaborations, mobility and shared projects with the arrival of one of the oldest and most prestigious higher education institutions in Eastern Europe.

Since its foundation in 1581, the UBB has been part of the gallery of referential universities in Romania. With over 55,000 students and staff members in 15 cities and 11 provinces, the UBB occupies top positions at the national level in the global rankings and rankings on fields. In 2021 the BBU was confirmed by QS STAR as the first “world-class” (QS*****) university in Romania.

A remarkable aspect of the BBU is its teaching concurrently in four languages —Romanian, Hungarian, German and English— revealing thus a pluricultural legacy at the heart of its identity.

“As a global university, renowned for its performance, size, and tradition, BBU is an innovator within the national and international academic area. As such, BBU is already engaged in top international research and double/multiple degree educational programmes, working with major international consortia, establishing innovative ties with society (with national and international actors), and engaging in policy-making in international science (i.e. through renowned organisations, such as the GUILD etc.) The new statute as a member of the EUTOPIA European University Alliance comes to consolidate BBU’s role and our mission to contribute to further redefining the European university area than BBU’s already existing mechanisms. I was pleased to receive the invitation to join EUTOPIA and we gladly accepted it; BBU had already been invited to join similar European alliances, but the strength of the members of EUTOPIA and their vision, strategy, and programmes convinced us that we want to be part of this alliance, and that we can bring an important academic value to it”.

At the EUTOPIA Week, all the teams working on the project —academics, staff and students will have for the first time the opportunity to meet in person since the pandemic. Like all the universities of EUTOPIA, the UBB is sending a significant delegation of vice-rectors to Barcelona.

Each university holds several campuses deeply related to their territories. They have built solid ties with their communities, the institutional structures and the local companies. The mission of EUTOPIA is to shape a unique and daring alliance of transformative and engaged institutions in the long term. EUTOPIA students, researchers and staff work together to build a new academic model, reflecting an open and united Europe, respectful of the citizens and the environment.

In June 2019, EUTOPIA was chosen as one of the initial 17 winning projects of the new European Universities Initiative competitive call launched by the European Commission to build a European Higher Education Area.